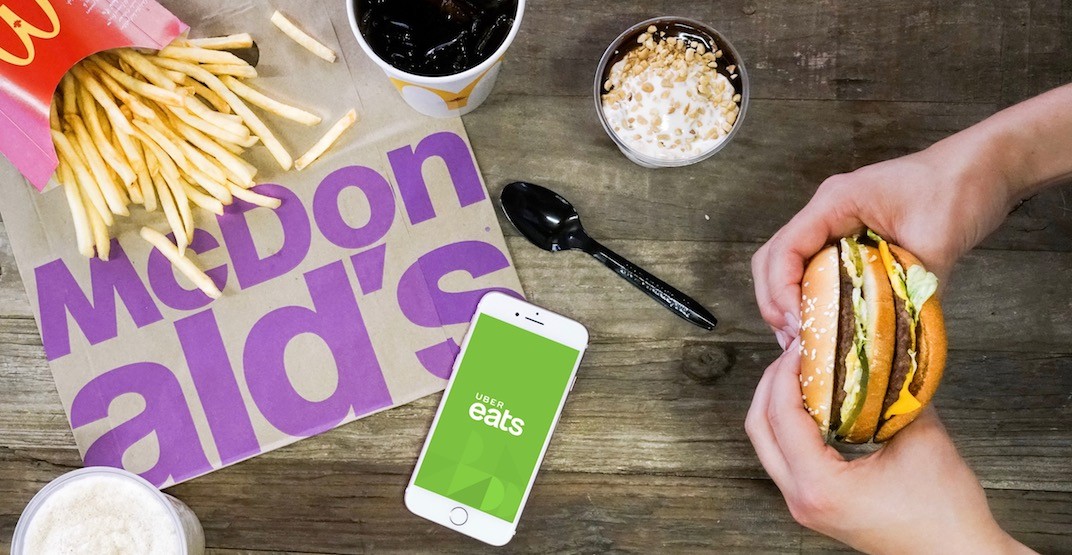 Get McDonald's delivered in all the new expansion areas. (Photo courtesy Uber Eats)

Unless you’ve got the best self-control in the city, there’s a good chance you’ve ordered a meal or two through Uber Eats, the most recent food delivery service to hit Vancouver.

The service launched in December 2017 with 130 restaurants where the delivery zone included Downtown Vancouver, East of Blenheim Street, North of 33rd Avenue, and West of Nanaimo Street – but now that area has more than tripled. 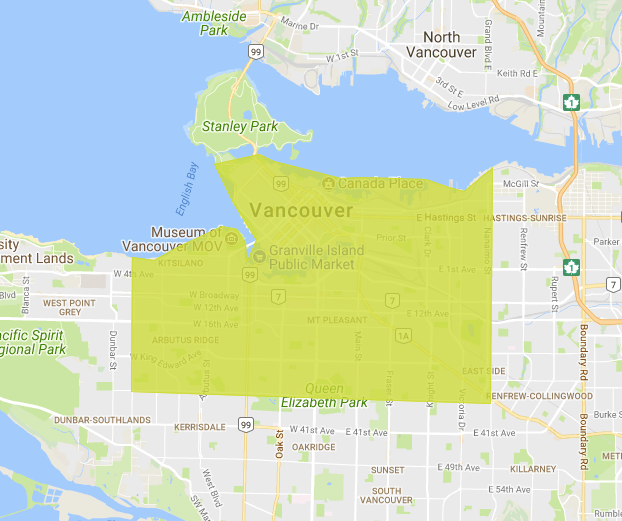 Today at 10 am, users can order delivery to East, South, and West Vancouver, and the service can also make it all the way out to UBC – did someone say study snacks? 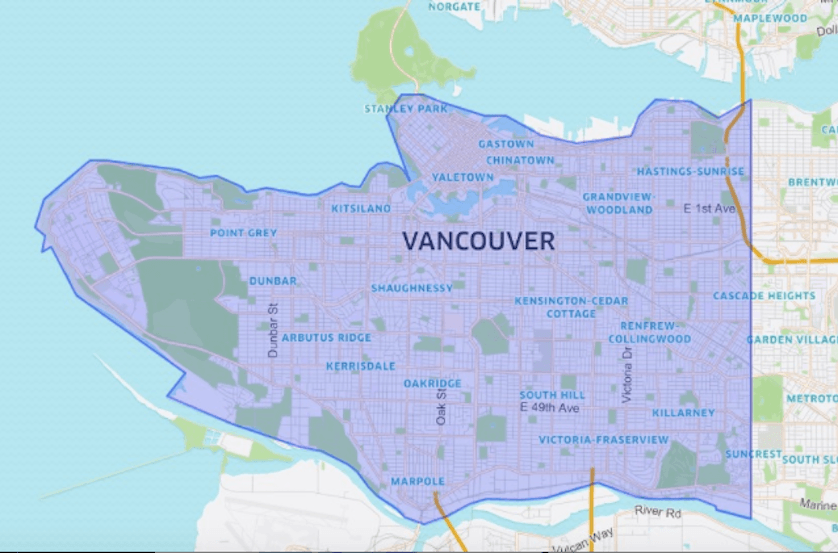 The most important thing to know is that McDonald’s can be ordered to all of the new expansion areas, and the service will be operating until midnight starting today instead of its former 10 pm shut down time.