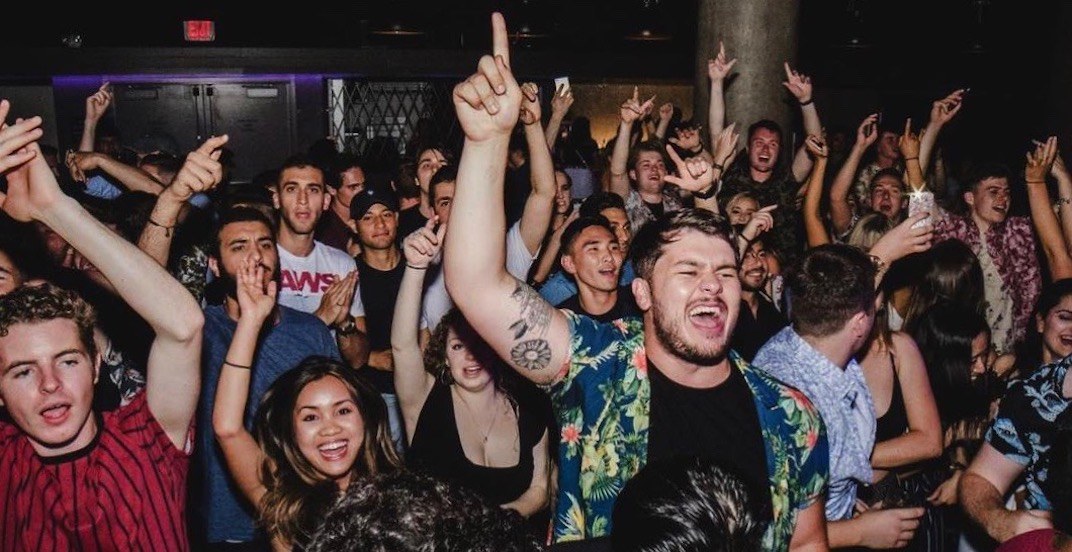 One of UBC’s favourite student hangouts on the Point Grey campus, the Pit Pub, is celebrating a whopping 50 years of operation on January 23.

And while epic nights out bonding with classmates at campus bars might seem completely par for the course for students these days, back in the day alcohol-free campus’ were a thing and having a drink on school property was no bueno.

Back in 1968, then BC Attorney General Les Peterson stated, “Beer on campus is unconducive to learning,” but one UBC zoology professor, a certain David Suzuki, felt otherwise.

The professor wrote an essay for the UBC Reports paper titled What this Campus Needs is a Pub, arguing that establishments such as this are necessary to break down barriers between student populations and also that it would prevent the campus from becoming abandoned after classes ended.

From there the student-led Alma Mater Society (AMS) forged ahead with the application for a liquor license and received it that same year. 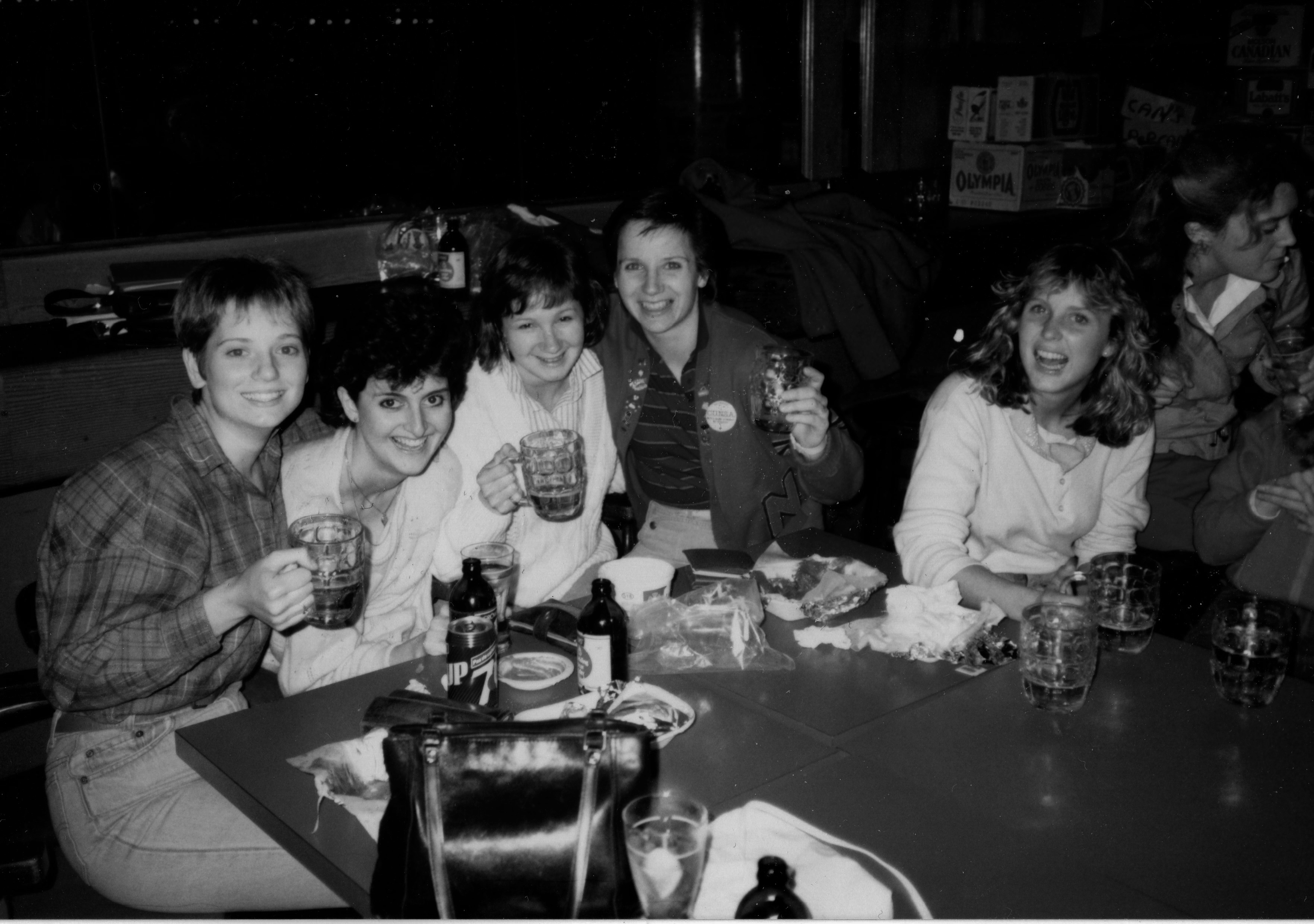 “The establishment of the Pit is a testament to the impact students have on the fabric of UBC,” says AMS President Marium Hamid. “So much of this university has been shaped by student involvement. From demanding the construction of the Point Grey campus in 1923, to spearheading three student union buildings and keeping tuition affordable, it’s the students that help make UBC such an incredible place.”

Celebratory ‘Pit Nights’ at the pub are now a school tradition, and on January 23 at 4 pm the AMS and students will be unveiling of a mural to celebrate the 50-year anniversary at the AMS Student Nest (6133 University Boulevard).

David Suzuki even spoke out to mark the occasion, “Congratulations to the students of UBC. 50 years of the PIT PUB and the sky hasn’t fallen.”