Another major and unique development project is coming to the University of British Columbia campus: The university’s Board of Governors has approved the construction of a 174-foot-tall (53-metre) student residence built entirely out of wood.

The project, dubbed by UBC as the ‘Tall Wood Building’, is a significant project given that wooden buildings in B.C. do not exceed low-rise heights of six storeys. When complete, the building will become one of the tallest wood buildings in the world.

“This beautiful, new tall wood building will serve as a living laboratory for the UBC community,” said Martha Piper, interim UBC president, in a statement. “It will advance the university’s reputation as a hub of sustainable and innovative design, and provide our students with much-needed on-campus housing.”

Vancouver-based Acton Ostry Architects was chosen as the architectural firm for the project following a selection process that began in fall 2014. The project is a collaboration with Austrian firm Architekten Hermann Kaufmann, which specializes in designing tall wood buildings.

The 18-storey UBC building will consist of 272 studio units and 33 four-bedroom units, to house a total of 404 students, plus study and social gathering spaces and a ground-floor lounge and study space for commuter students.

The multi-level mass timber superstructure will be built on top of a concrete foundation. The extensive use of wood will be the main green element to deliver the project’s aim of achieving a minimum LEED Gold certification as wood is increasingly seen as a sustainable and versatile alternative to convention materials – it stores carbon dioxide.

In lieu of steel and concrete superstructures, tall wood buildings are built out of laminated lumber beams that are glued together under pressure. According to some proponents of tall wood buildings, such wooden structures do not possess a greater fire hazard: in fact, wood is a safer material than steel as charred wooden surfaces protect the structural wood underneath whereas steel structures are weakest at the points of where it supports a post.

The UBC project will be an opportunity to showcase and experiment with the use of wood for different building designs and scopes,  Researchers will study and monitor the building during its operations upon opening.

“This project shows that when it comes to building with wood, B.C.’s innovation can’t be beat,” said Steve Thomson, minister of Forests, Lands and Natural Resource Operations. “By taking advantage of new building technologies, we’re also expanding our markets for B.C. wood products – and supporting jobs in the forest sector.”

UBC’s Tall Wood Building is slated for a ground-level parking site located on Walter Gate Road just north of the North Parkade as part of the first phase of the planned 1,400-bed Old Armoury Commons student housing complex. Until 2012, the site was occupied by office trailers for a number of Arts-related departments.

Construction is set to begin later this fall for an opening in September 2017, just in time for the new school year. The $51.5-million project is funded by UBC Student Housing, the U.S.-Canada Binational Softwood Lumber Council, and the federal and provincial governments.

This includes the construction of the Gate South Student Residence on the site of the existing diesel bus loop, located east of the new Aquatic Centre being built. The residence will include 630 beds for upper year students and a new bus exchange facility.

Despite the growth in new student housing stock, demand continues to exceed demand due to rising international student enrolment that exceeds growth targets, an increase in the number of domestic students who want to reside on campus for their studies, the Vancouver rental marketplace’s slow growth rate (which results in higher rents and longer commute times), and the campus’ increasingly attractiveness as a place to live.

In May 2015, UBC recorded a waitlist of approximately 6,300 students – the largest waitlist ever recorded for student housing by the university. 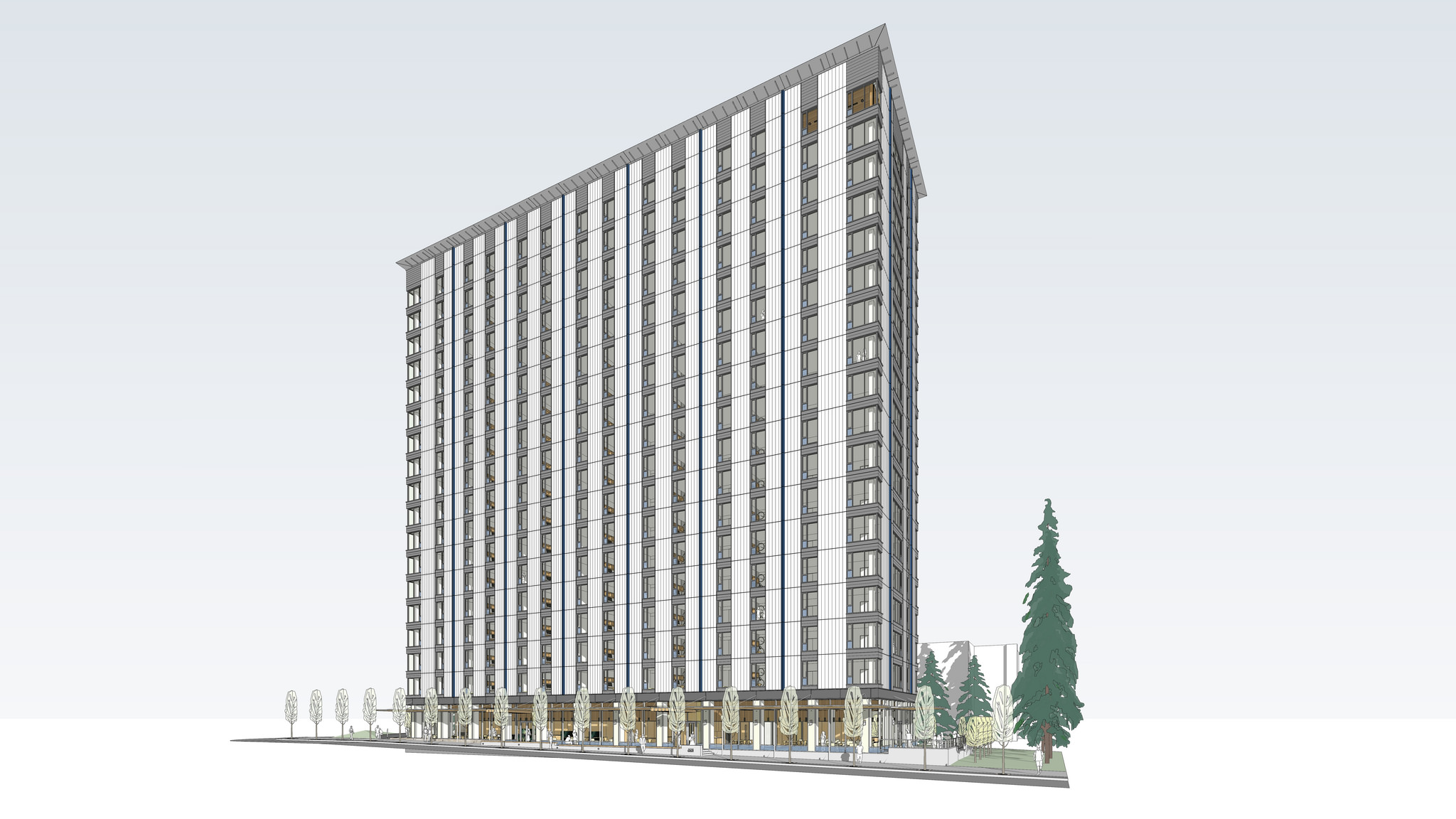 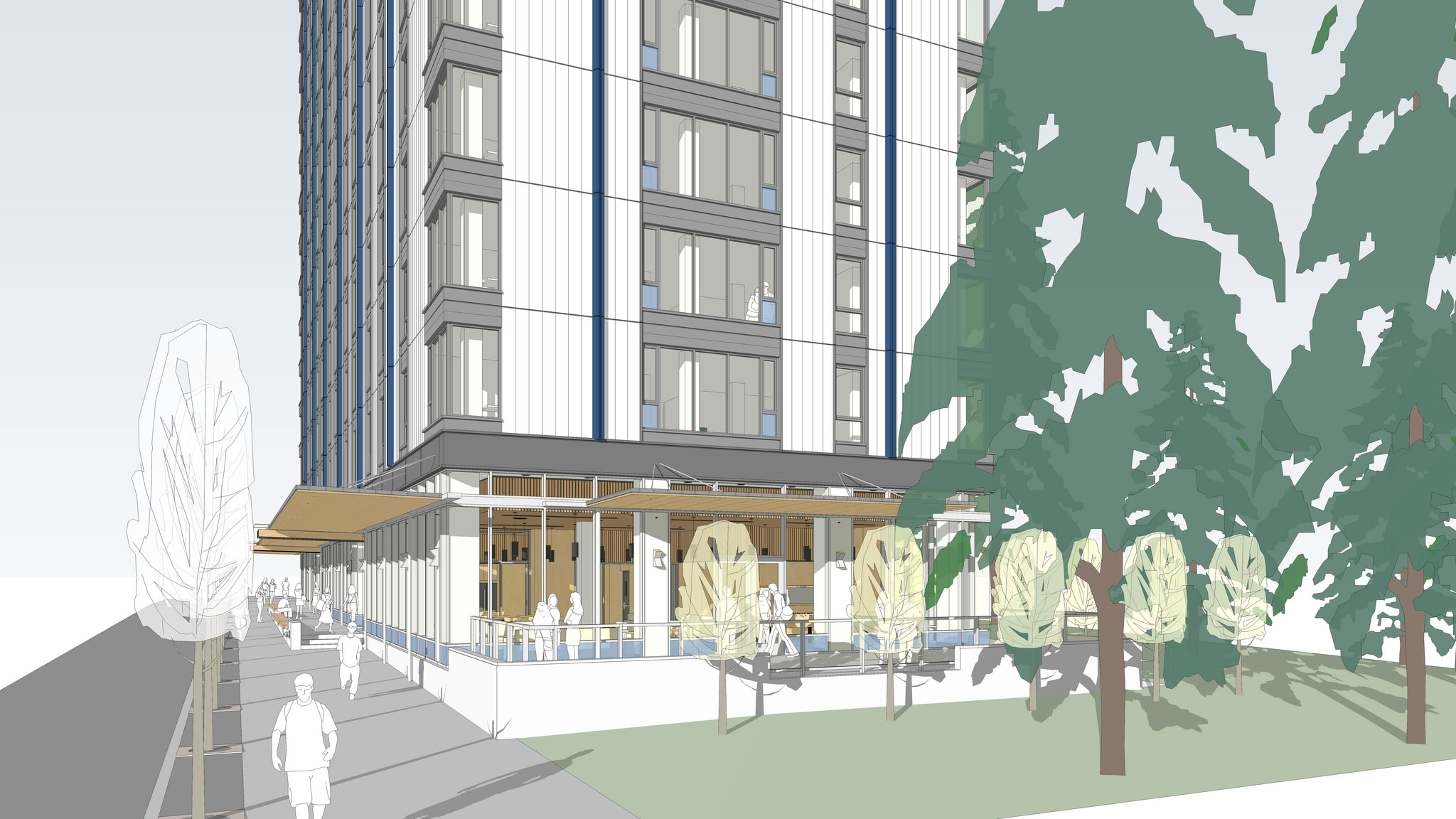 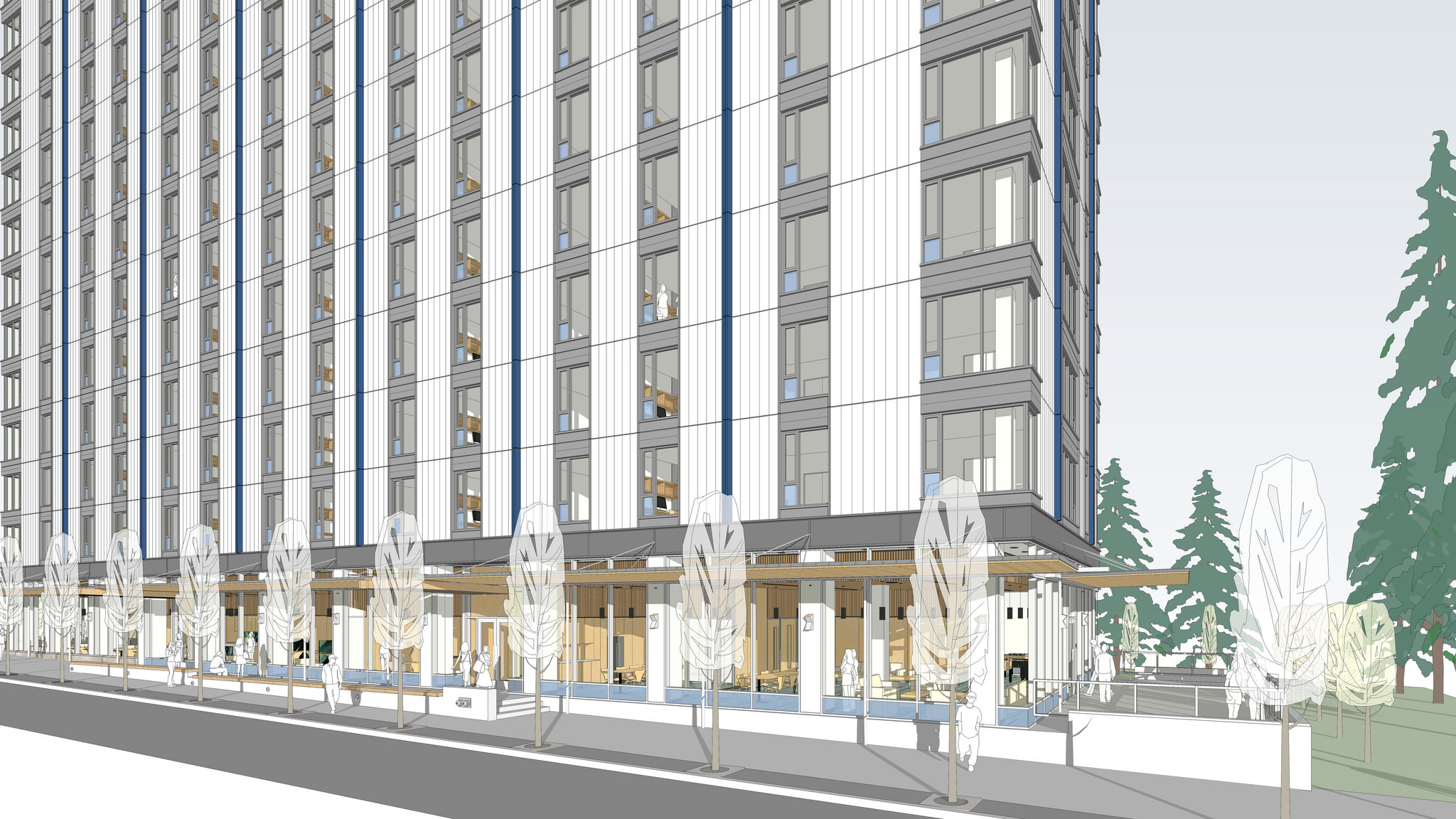 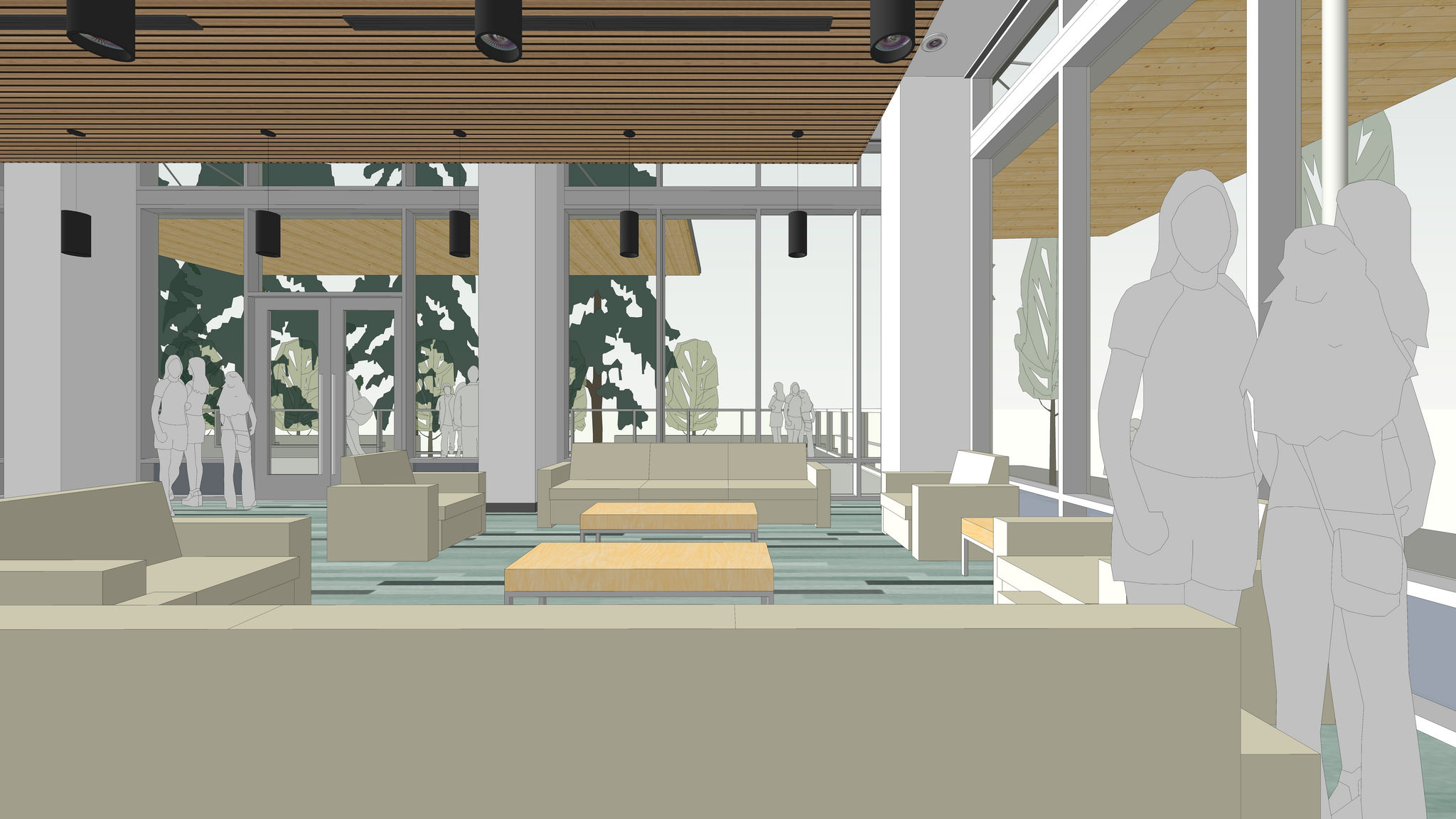