When in doubt, try speaking with a low-pitched voice.

At least that’s what a recent UBC study suggests about using ‘vocal fry,’ a speaking technique caused by fluttering your vocal cords to create a lower sound.

The study included two experiments. The first one used phonetic analysis software to track pitches from both genders while the second had almost 300 participants review audio recordings. The results showed that lower pitched voices were perceived as more powerful as opposed to higher pitched ones.

“Studies suggest that within the vocal domain, pitch modulation signals operate similarly across both genders to augment (or diminish) dominance rank,” reads the UBC study. “These results are consistent with prior experimental work showing that lower pitched female (and male) voices are deemed more dominant by listeners of both genders.”

Although both men and women speak in low pitched voices to assert dominance, they tend to do so for different reasons.

“Although men and women may ultimately differ in their use of numerous specific tactics to effectively advertise and exaggerate their threat and formidability in efforts to prevail in dominance disputes – with males’ preferences tailored toward direct and aggressive physical combat, in contrast to females’ more indirect and low-cost aggressive tactics (e.g., shunning, gossiping, ostracizing,” reads the study.

According to the study, humans use their voices to indicate their social ranking.

“Humans signal rank intentions partly through systematic changes in vocal pitch, and these changes shape perceptions of relative formidability and the outcome of rank contests,” says the study. 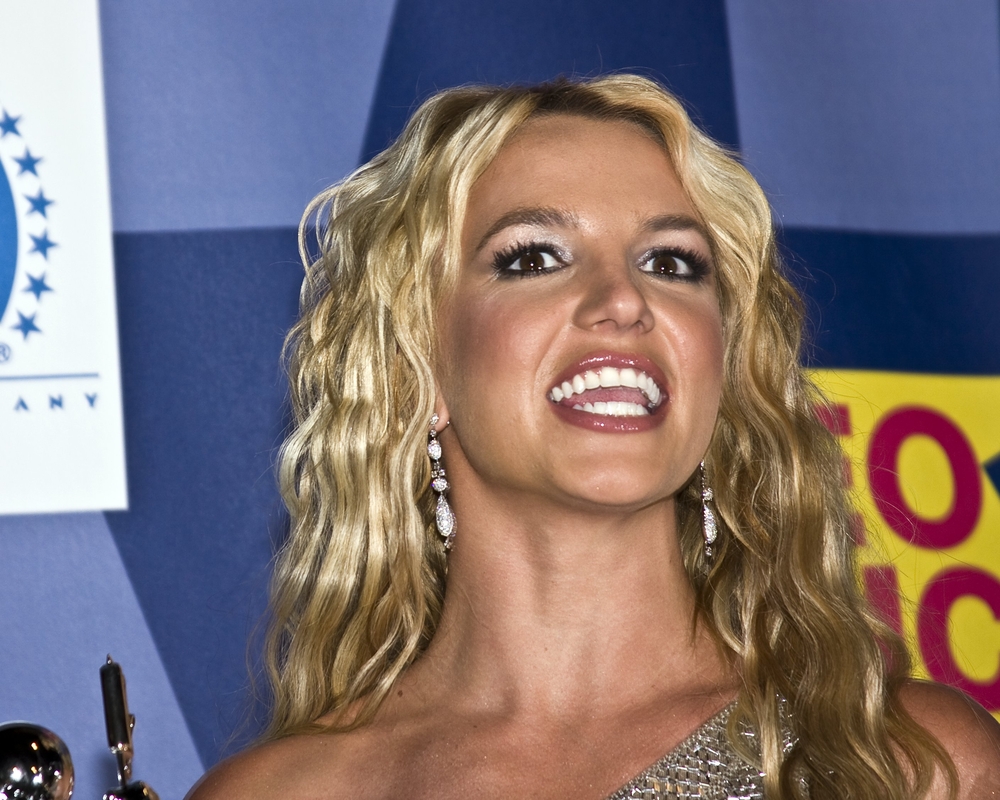 Think this sounds ridiculous? Turns out vocal fry is a real thing. Watch some TV or hit up Google to see just how relevant the UBC study is. Tons of celebrities use vocal fry to assert themselves on a regular basis and as a result, regular people are adopting it too.

Moral of the story? If you’re sizing up your competition, adding an extra little growl to your dialect might just leverage your case.