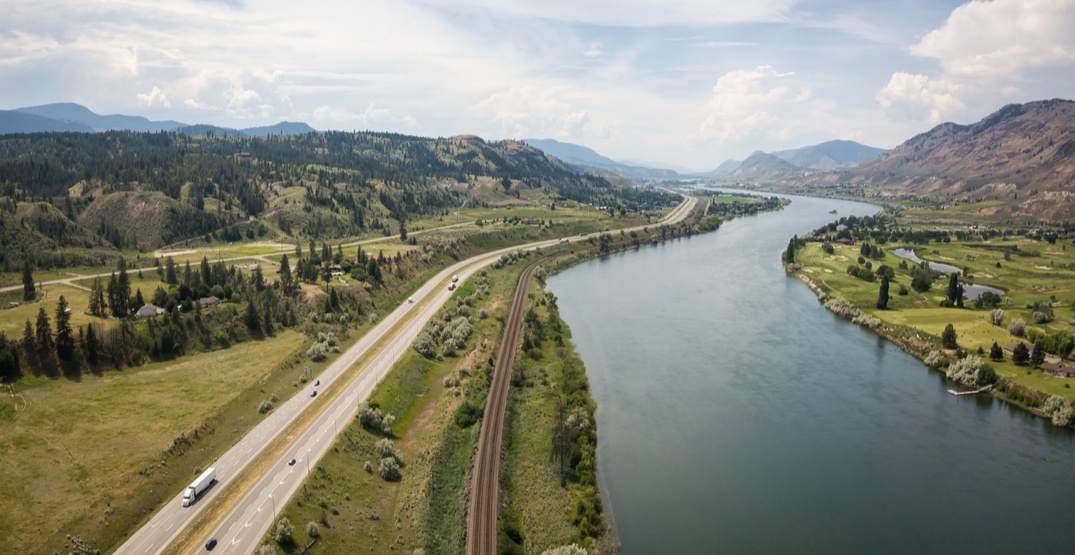 A recent study from the University of British Columbia (UBC) is making the argument that since increasing the speed limit on highways in the province, fatal crashes have more than doubled.

Several years ago, in July 2014, the BC Ministry of Transportation and Infrastructure (MoTI) increased the speed limits on a number of rural provincial highways – namely, the Coquihalla, the Connector, and the Island Highway.

The speed limit was pushed from 110 km/h to 120 km/h – the highest speed in Canada. According to the MoTI, the goal was “to improve road safety by reducing speed variance.”

Arguments from pro-speed groups in BC and Ontario claim that the reduced speed variance decreases dangerous encounters and that modern vehicles are safer and handle better at higher speeds.

The study, published by Dr. Jeffrey Brubacher and his colleagues, suggests otherwise.

Brubacher and his team specifically looked at the impact of the speed limit increase on fatal crashes, insurance claims, and ambulance dispatches for road trauma. 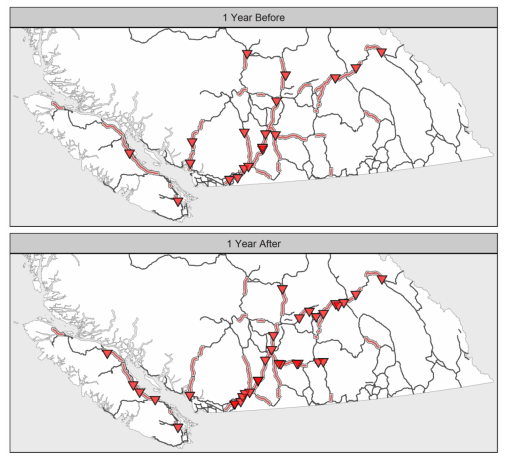 A map of fatal highway crashes one year before and one year after the speed limit increases.

Undoubtedly the largest find was that the number of fatal crashes had more than doubled on these rural highways, with a massive 118% increase and “a marked deterioration of safety on the affected roads.”

The study recommends that British Columbia roll back the 2014 speed limit increases and resist pressure from pro-speed advocates, especially with the province’s harsh winter climates and terrain.