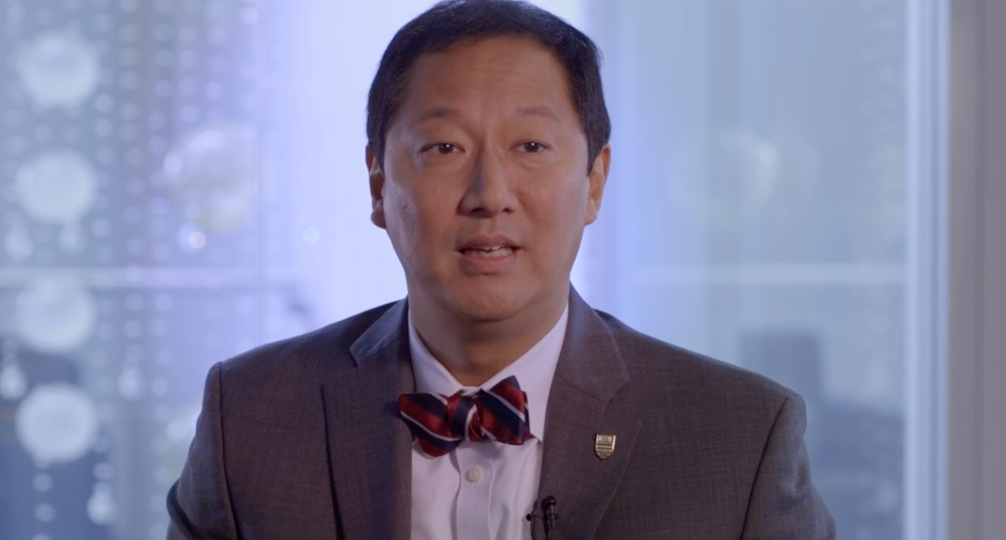 During an announcement event this morning, UBC confirmed the appointment, making him the university’s 15th President and Vice-Chancellor.

The 53-year-old, an eye disease and immune system researcher and pediatrics professor, was the first Asian-American president at UC. He has held onto UC’s President position since August 2012, and prior to taking on the position he was the University Provost and Senior Vice President for Academic Affairs.

“It will be very tough leaving them (UC), and more generally the city of Cincinnati and the state of Ohio,” said Ono during the announcement. “The only reasons I’m willing to do so are that one: the University has a strong footing and a very capable executive team, and two, that UBC is that special once-in-a-lifetime place that I couldn’t pass on the opportunity to lead.”

At UC, while serving as President, Ono also took on teaching positions from within the institution’s faculties for education, engineering, arts and sciences, medicine, and business. With the permission of UBC’s deans and faculty members, he hopes to do this again.

“I see my job as working on behalf of the entire UBC community,” said Ono. “I am working to serve you, not vice-versa.”

“One of the things I shall never forget is that I am a professor, and when I speak to different leadership development groups about how to become an administrator, I say, ‘never forget that first and foremost you are a member of the faculty’. So my philosophy of leading is to lead from within the faculty.”

Ono’s parents initially immigrated to the United States from Japan before moving to Vancouver in the 1960s, where he was born. His father was a professor in mathematics at UBC in the 1960s.

“Thank you for making it possible for this Vancouver boy to return home,” he said. “You have honoured me greatly by giving me the chance to serve you, and I will serve you the best to my ability.”

Ono replaces interim President and Vice-Chancellor Martha Piper, who came out of retirement and stepped in following last year’s abrupt and controversial resignation of Arvind Gupta. Piper previously served the role from 1997 to 2006.

“No one is happier than I am today,” said Piper, which brought the room the laughter. “We now have an extraordinary person to lead us through the next decade where we will transform our educational environment, engage our students in global learning, and lead in knowledge discovery through innovative and creative research.”

Ono has been well-regarded by students, faculty, and administrators at UC and holds a massive social media following with over 73,000 followers on Twitter.