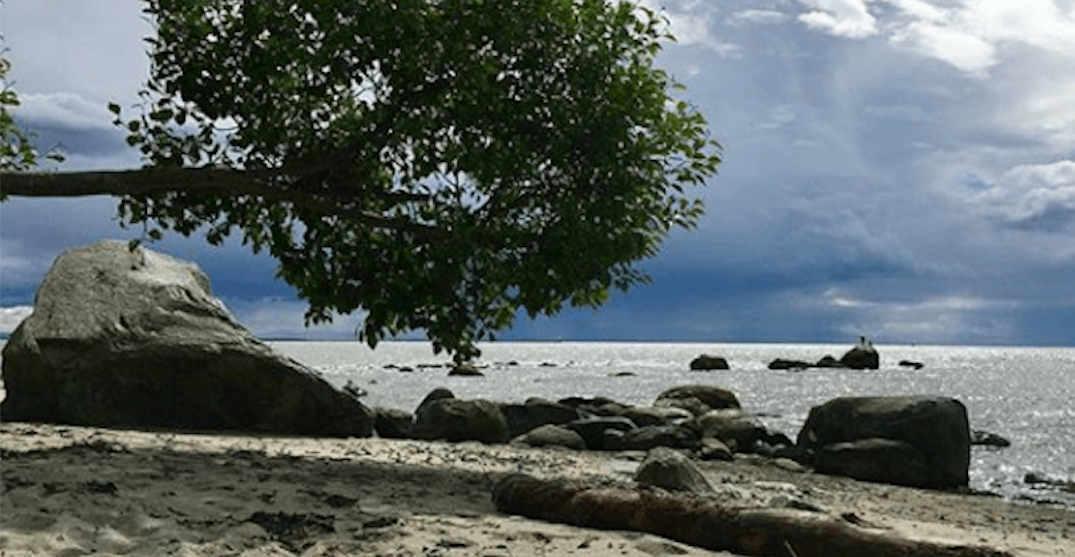 Police are investigating after a body was discovered and pulled from the waters near the University of British Columbia (UBC) on Monday afternoon.

The investigation began just before 3 pm, when the Canadian Coast Guard was called, after a passing boat operator saw what he believed to be a body in the water some distance offshore from Wreck Beach.

In a release, police said that with assistance from the VPD Marine Unit, the unidentified body was brought to Vanier Park Beach in Vancouver and the University RCMP and BC Coroners responded.

A sailboat and rowboat believed to be associated with this incident was towed to a nearby marina for further examination, as well.

Now, the RCMP’s Major Crime Unit is working with University RCMP on this investigation.

At this point police said, there are few other details available and RCMP and the BC Coroners Service are working to confirm the identity of the deceased.