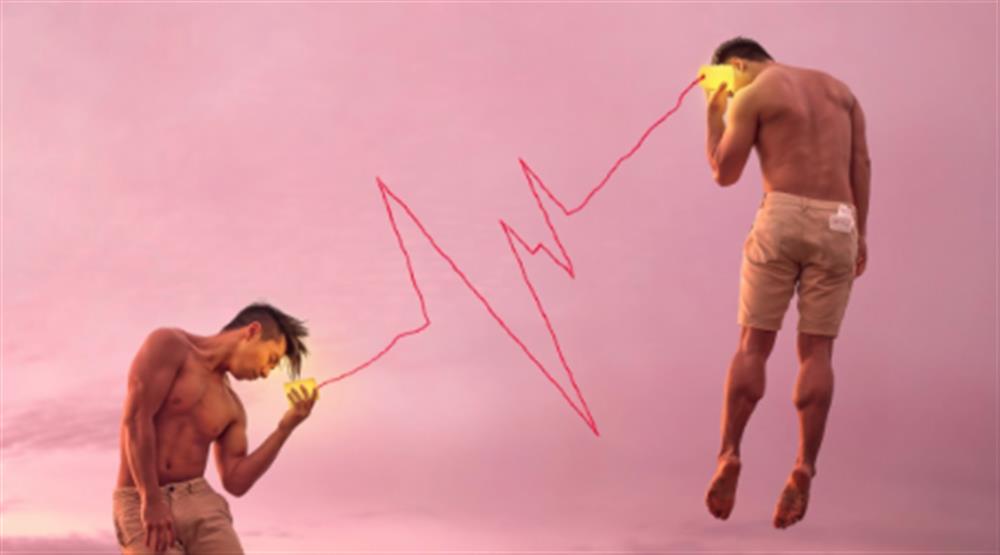 "There’s always someone you could talk to. Often closer than you think.” - Adam Hague, conceptual self portrait artist and photographer, Brunei and UK

A group based at UBC is showcasing fine art images and concept photography for Men’s Health Week, with the hopes of encouraging men to reach out and fight depression.

The team of clinicians, researchers, and mental health advocates have brought together their expertise and experiences to provide a new resource, HeadsUpGuys.

Developed with support from the Movember Foundation, the group hopes to change the way men deal with mental health issues.

Adam Hague, a conceptual self portrait artist and photographer working Brunei and UK, created the below image for the campaign.

“There’s always someone you could talk to. Often closer than you think.”

There’s always someone you could talk to – Adam Hague 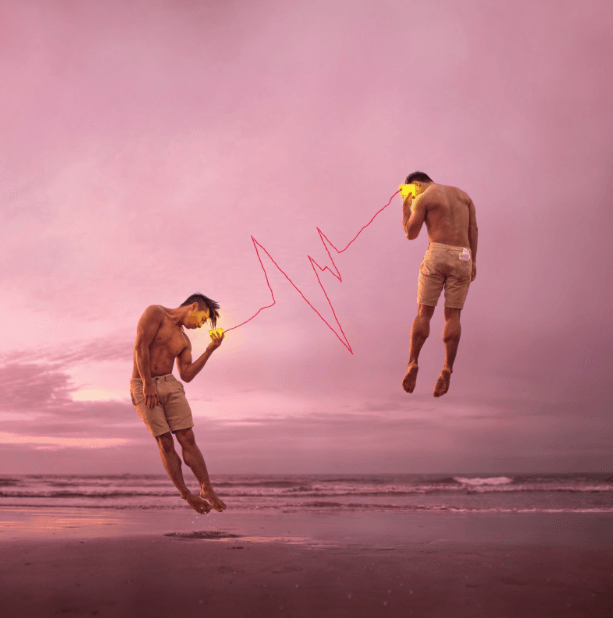 Life Line – “There’s always someone you could talk to. Often closer than you think.” (Adam Hague, conceptual self portrait artist and photographer, Brunei and UK)

Meanwhile, the below image was created by Joel Robison, a conceptual photographer from BC, who says:

“By reaching out to those who care about us, we can be reminded of who we are and that we are more than just the depression or anxiety we may be facing. Our loved ones are able to remind us of who we are as a whole.”

We are more than just the depression – Joel Robison 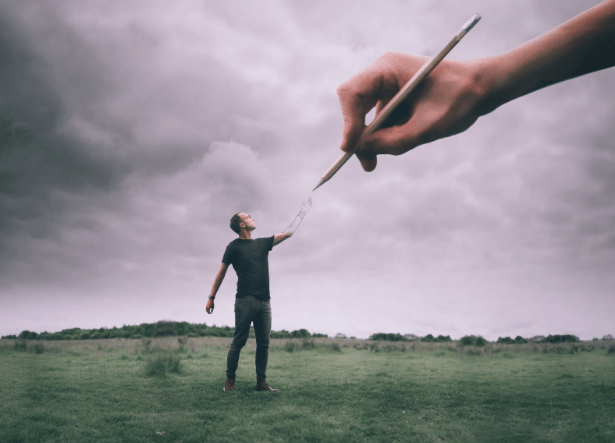 “By reaching out to those who care about us, we can be reminded of who we are.” (Joel Robison, conceptual photographer, British Columbia, Canada)

The HeadsUpGuys campaign has garnered some attention among mental health groups in Canada.

According to the Canadian Mental Health Association (CMHA), suicide rate amongst men is four times that of women.

In addition, Ontario’s Ministry of Health states that men are less likely to seek help for depression than women.

These facts only validate the need for such campaigns to embolden men to reach out and ask for help.

80% of suicides in Canada are by men. Only by breaking this silence will we overcome. #MensMHday pic.twitter.com/x5sfaeNQhQ

A statement released by the HeadsUpGuys campaign says: “Too many men hold on to the false belief that admitting they have a mental health problem makes them look weak. The reality is that depression has nothing to do personal weakness.”

Another image from the campaign, created by Tsoku Maela, a visual artist working in Johannesburg and Cape Town, South Africa, reimagines solitude.

“The image reimagines solitude not as a form of loneliness, but an opportunity to reconnect (or in this context, reach out) firstly with yourself. It can be a bit challenging during bouts of depression as the closer you think you are to that self, the further away you feel at the same time – but it’s the process in-between that is crucial. Becoming familiar and valuing self. Knowing you are worthy and deserving of love and support from others.”

Reimagining solitude as a way to reconnect – Tsoku Maela 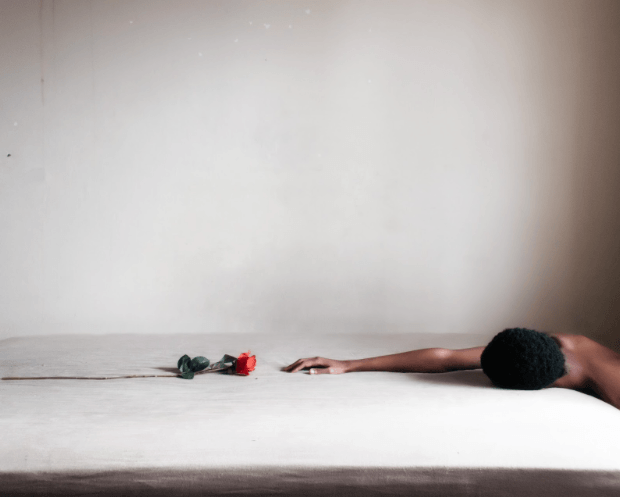 Life Line – “The image reimagines solitude not as a form of loneliness, but an opportunity to reconnect (or in this context, reach out) firstly with yourself.” (Tsoku Maela, Visual Artist, Johannesburg/Cape Town, South Africa)

Meanwhile, Mike Alegado, a conceptual and fine art portrait photographer in Manila, Philippines, created the below image about reaching out.

“When things get heavier and everything is coming down on you, give it your all to reach out for help. There is no shame in asking for help, we are only human and we shouldn’t carry everything on our shoulders because it would only cause our downfall.”

There is no shame in asking for help – Mike Alegado 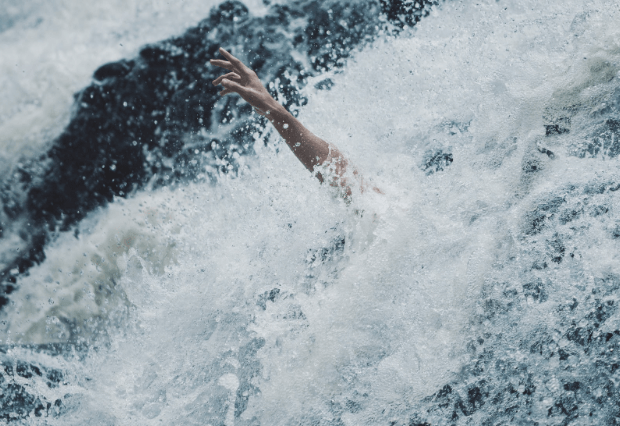 “When things get heavier and everything is coming down on you, give it your all to reach out for help.” (Mike Alegado, Conceptual and Fine Art Portrait Photographer, Manila, Philippines)

As part of the HeadsUpGuys campaign, the group also secured a proclamation from the City of Vancouver’s to make this Tuesday Men’s Mental Health Awareness Day.

This is the second time Vancouver has declared such a day (last year it was on June 14) and more than 10 Canadian cities took part this year, including Ottawa and Toronto.

The thought provoking images make for a powerful campaign leading up to Father’s Day.

Editor’s Note: This story originally said the campaign was an initiative of UBC. However, this was not the case and the story has now been updated to reflect that.

Depression is a type of mood disorder, which can affect the way you feel, think and act. Here are some of the symptoms people with depression may experience:

Depression is treatable; you can seek help at your family doctor, psychiatrists, psychologists, counsellors, social workers, or peer support workers.

For more information and support, contact your local branch of the Canadian Mental Health Association here.

If you are a man who needs help and support, or if you’re worried about depression, you can also find resources at HeadsUpGuys.