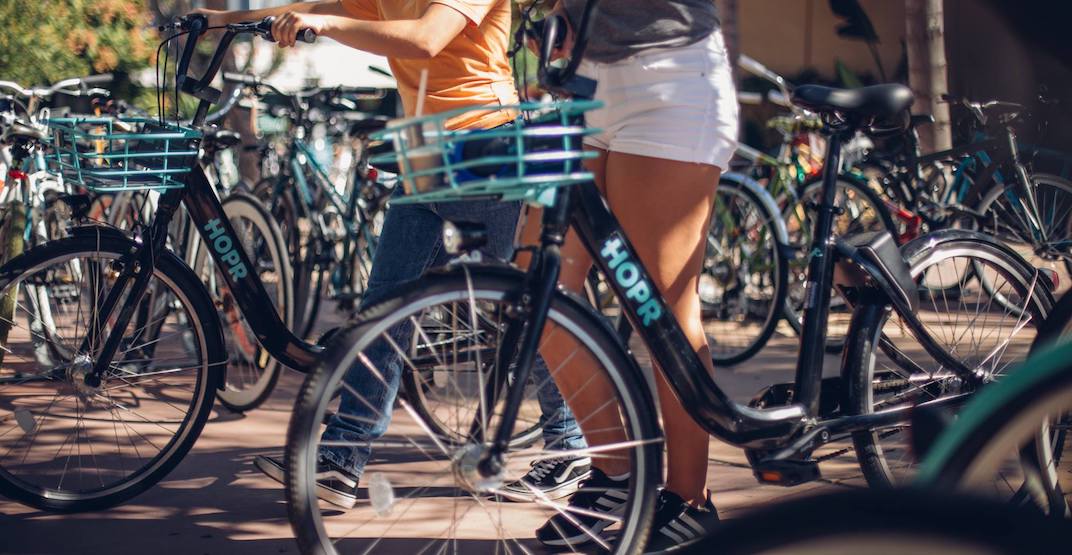 Today is the last day Dropbike’s orange-and-white bicycles will be seen at the University of British Columbia’s campus, as the bike share operator’s one-year pilot program at the campus has expired. The university has not renewed Dropbike’s contract, and has instead decided to switch to another operator.

“It has been a pleasure to work with and serve the UBC community, team, and students—we’re very excited for UBC’s future in mobility and wish the entire university community nothing but the absolute best in its next program,” said Qiming Weng, CEO of Dropbike, in a statement.

Starting last summer, Toronto-based Dropbike provided its dockless, app-controlled, GPS-enabled bike share service at no cost to the university, with rides starting at just $1 per hour after a one-time membership fee.

According to operators, nearly 30,000 rides have been recorded on the Dropbike fleet since it launched.

“UBC is grateful to Dropbike for participating in the pilot and operating the region’s first fully dockless bike share program,” said Adam Hyslop, UBC Transportation Planner at Campus and Community Planning, in a statement.

“We learned valuable lessons from the pilot that have helped us refine our approach to regulating bike share operations on campus and we’re putting in place stronger requirements to encourage operational excellence.”

The changes specifically relate to the “appropriate use and parking of bikes” across the campus.

The company replacing Dropbike is HOPR, which plans to initially launch over 100 bicycles throughout the coming weeks and expand to over 200 bicycles by the time the new school year begins in September. HOPR’s service area will cover the entire UBC campus, including academic and neighbourhood areas.

HOPR is also dockless, with similar app-controlled and GPS-enabled capabilities for locating the bikes. Rates start at $1 to unlock and 15 cents per minute, and monthly and annual plans for frequent users are also available.

According to the university, HOPR was selected through a competitive procurement-like process to operate on campus at no cost to the university. Its parent company, Miami-based Cyclehop, also operates the City of Vancouver’s Mobi by Shaw bike share system. 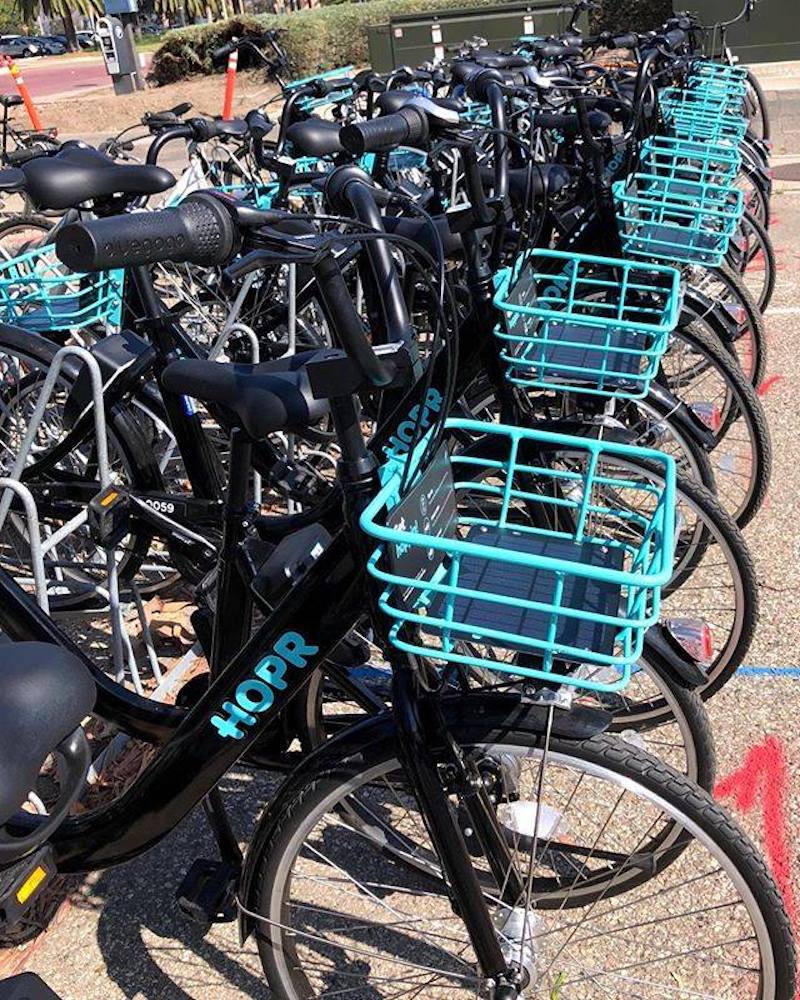