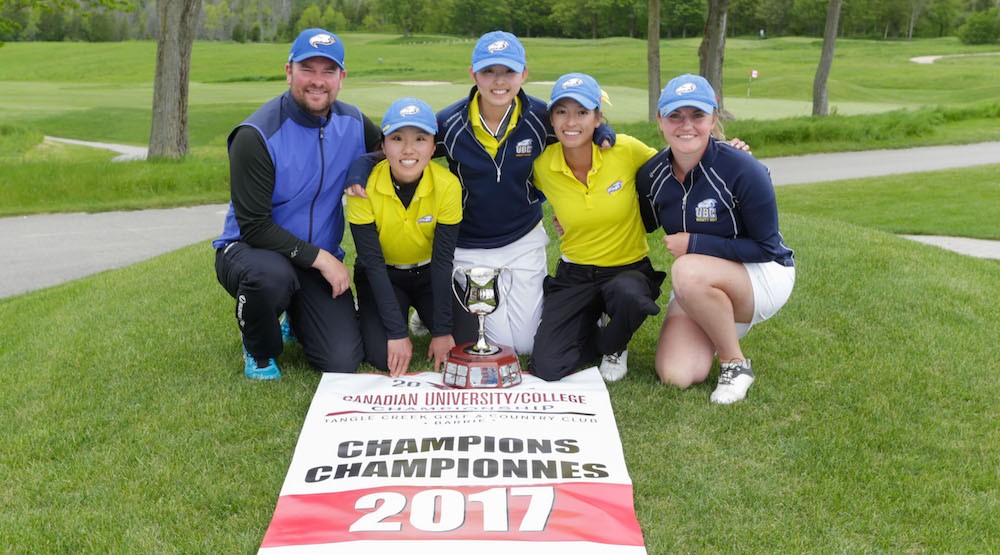 There’s no doubt where the best golfing school in Canada is.

Competing in the Canadian University/College Golf Championships at the Tangle Creek Golf and Country Club in Barrie, Ontario on Thursday, the UBC Thunderbirds cleaned up. 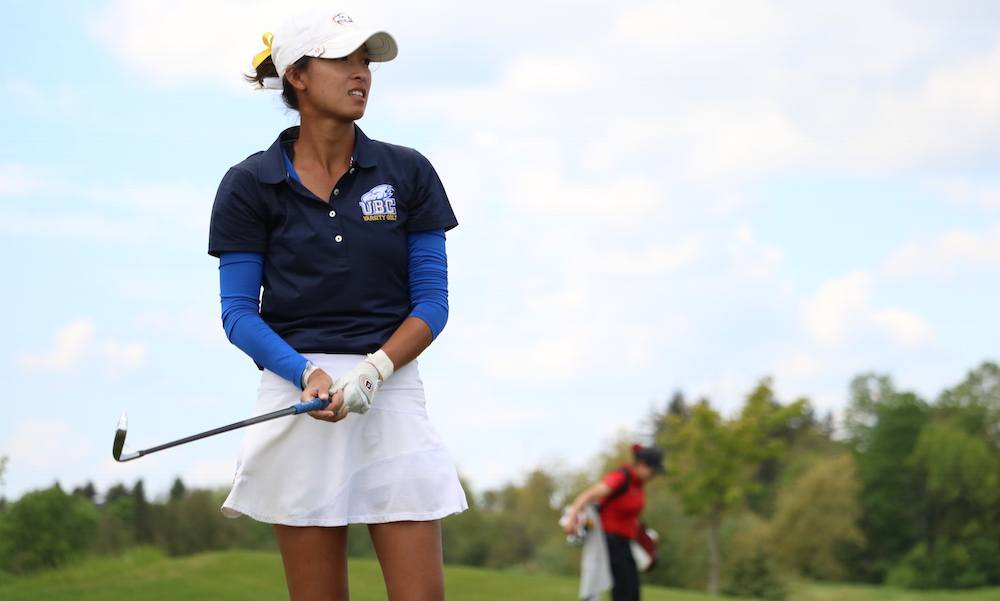 Having to deal with lightning storms and heavy winds on the last day of competition, UBC’s Kat Kennedy grabbed two titles, winning her second consecutive women’s title, as well as taking home the women’s team title. Kennedy was far and away the best golfer in the field as the senior topped the leaderboard by a remarkable 15 strokes.

“It feels amazing to end my last tournament of my university career on a high note and with a great team,” she said. “It was tough out there today. This was the most wind we’ve had all week, but we just tried to play calm and steady and play our game.”

Kennedy, along with Winnie Huyn, Avril Li, and Kate Johnston earned UBC’s second consecutive team championship, finishing a remarkable 53 strokes ahead of the next closest school. 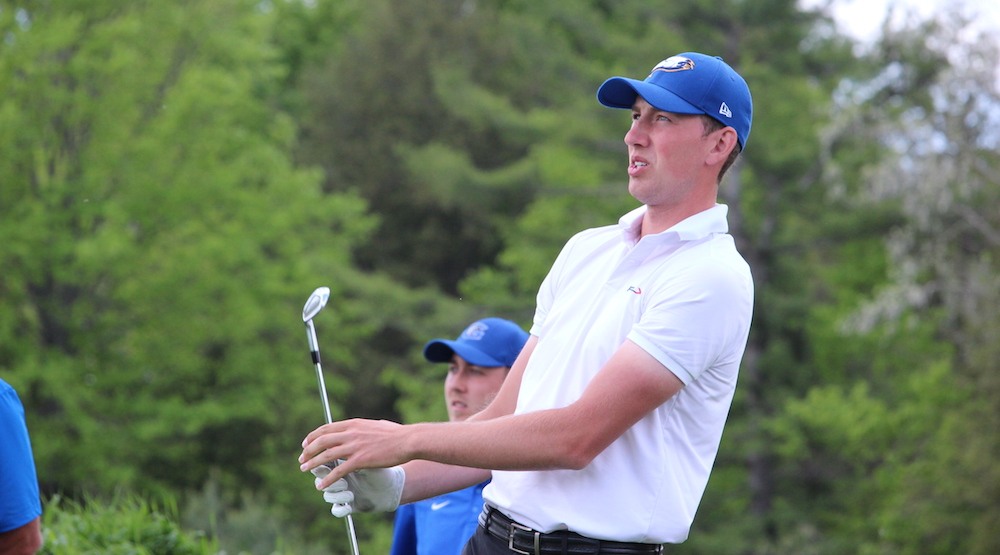 UBC’s Evan Holmes battled winds of up to 50 kilometres per hour to take home his second men’s championship in three years. Holmes was also playing in the last tournament of his university career, winning by five strokes over the next closest competitor.

“What do you say about Evan?” said UBC head coach Chris Macdonald. “That’s just incredible golf. To be around par and under par in gusting wind like that is pretty remarkable. The guy just never quits.”