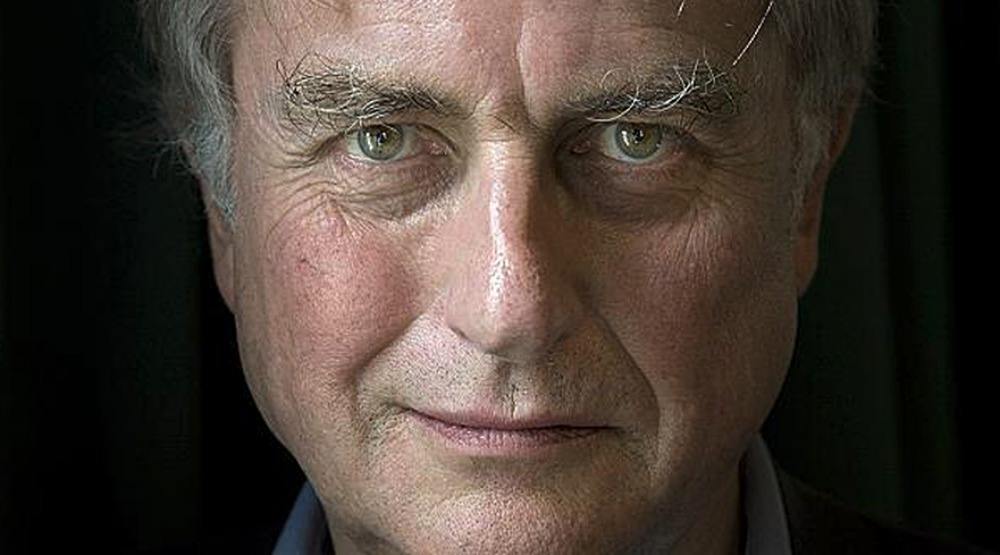 Two renowned names is science and religious philosophy will be taking the stage at the Chan Centre for the Performing Arts to participate in a live discussion with a lucky crowd – and now you can enter for your chance to win two tickets and join the conversation.

Presented by Pangburn Philosophy on Sunday, November 6, An Evening with Richards Dawkins will entail a 90-minute thought-provoking discussion about atheism, biology, science, religion, secular humanism, and more. This conversation will take place between Dawkins and Matt Dillahunty, former fundamentalist Baptist and now a renowned atheist who currently hosts the webcast and cable access TV show, The Atheist Experience. Dillahunty is a prominent voice in defending science fields against creationist theories and is also the founder of the counter-apologetics Wiki, Iron Chariots.

Richard Dawkins is a scientist and best-selling author who’s recognized as a champion of atheism and one of the most prominent names of modern science. He gained widespread attention with his book, The God Delusion, along with many other published works. Dawkins is both criticized and applauded when voicing his uncensored thoughts regarding theism, religion, and politics.

Follow the contest details as listed below for your chance to win two tickets to enjoy An Evening with Richard Dawkins on Sunday, November 6. You can also purchase tickets online at Chancentre.com starting at $52.

Enter for your chance to win two tickets to An Evening With Richard Dawkins at the Chan Centre for the Performing Arts, presented by Pangburn Philosophy.

To enter to win the prize listed above, complete the following directions:

An Evening with Richard Dawkins

Where: Chan Centre for the Performing Arts, 6265 Crescent Road