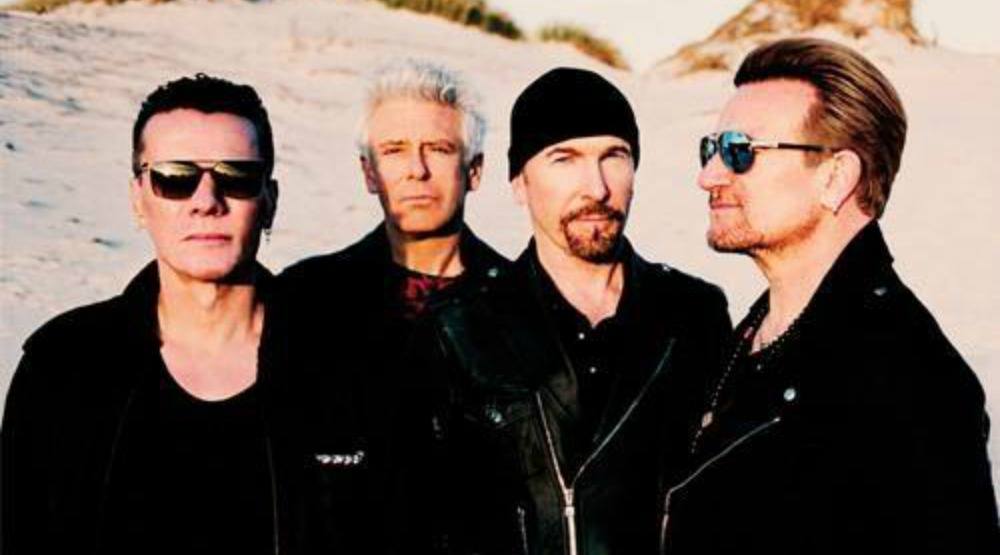 The Joshua Tree was U2’s first number one album in the United States, and featured a number of their now-classic songs, including “With or without you,” “I still haven’t found what I’m looking for,” and “Where the streets have no name.”

For the tour, the band will be playing the album from start to finish – something they haven’t done before.

U2 will be supported by other groups throughout their tour – in Vancouver, they’ll be playing with the folk rockers Mumford & Sons.

As the most awarded rock band in Grammy history, it makes sense that U2 would already have sold out many of the shows in their North American and European tour.

The tour only has two Canadian stops, and Toronto is already sold out. That makes Vancouver Canadians’ only chance to see the rock group live – unless they want to head down to the United States.

Tickets are available through Live Nation, and go from $35 to $280 – but one Daily Hive reader could get their pair for free.

To enter to win two tickets to U2: The Joshua Tree Tour on May 12, do at least one of the following:

3. Leave a comment below telling us your favourite U2 song (1 entry)

Contest entries will be accepted from the time and date of publishing until 11:59 pm on March 1, 2017. One winner will be chosen at random and contacted through the platform they used to enter.