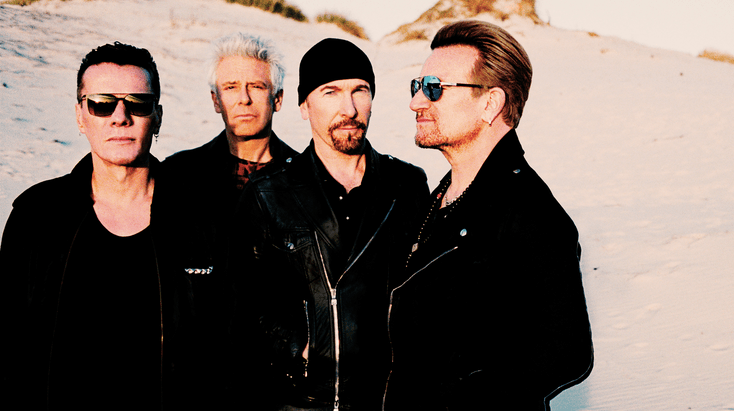 If you still haven’t found what you’re looking for in terms of summer concerts, this might be the one.

U2 are back, and not just on your iTunes.

The iconic, Grammy-award winning band return for a select stadium tour this summer, and it all starts right here in Vancouver at BC Place on May 12.

In celebration of the 30th anniversary of the band’s classic album, The Joshua Tree, U2 will be performing the album in its entirety, with the support of a number of special bands. In Vancouver, their support is popular indie/folk rockers, Mumford & Sons.

The Joshua Tree Tour 2017 has only two Canadian stops, including Vancouver and Toronto. The Joshua Tree was U2’s first number 1 album in the U.S., topping the charts globally, and this tour will get you singing hit singles “With Or Without You”,“I Still Haven’t Found What I’m Looking For” and “Where The Streets Have No Name” out loud.

U2 formed back in 1976 in Dublin, Ireland. The band has 13 studio albums, and were last on tour in Canada in 2015 for their Innocence + Experience Tour.

Tickets for U2 are available starting January 17 at 10 am via LiveNation.