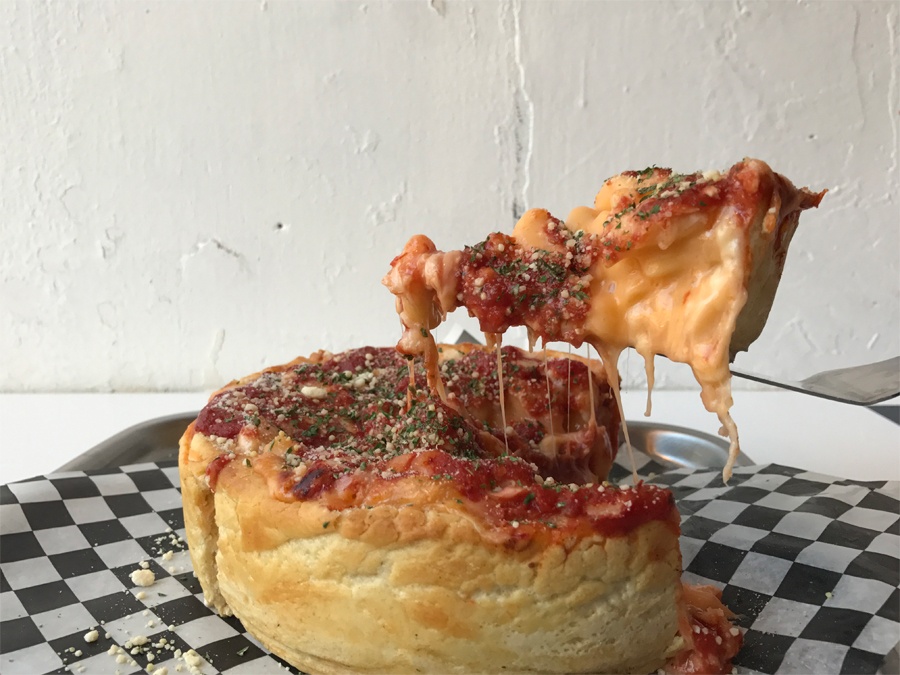 What you’ve heard is true: at midnight on October 1, 2013, our neighbours to the south shut down their government. Up to 1 million Americans whose public sector jobs have been deemed “non-essential” have been furloughed, and are forced to take an unpaid leave until further notice. National parks, museums and monuments have closed, and medical research projects have been stalled. Some predict that the shutdown could cost the U.S. $300 million per day in lost economic output.

Why did this happen?

Before October 1, the beginning of the fiscal year, the U.S. government must pass a spending bill that appropriates funds to every government department. In order for a bill to become a law, it must pass in identical form in both the House of Representatives and the Senate. If no bill is passed, the government shuts down. Gridlock between the Republican-led House and Democratic-led Senate has prevented Congress from reaching a deal on a spending bill for the new fiscal year. The parties are deeply divided over the issue of Obamacare and could not reach a compromise in time to avoid a shutdown. The last time a U.S. government shutdown occurred was 17 years ago, and lasted for 22 days.

In Canada, every citizen is covered by the national healthcare system. If you break your leg and go to the hospital, not one dollar from your pocket will be spent on the treatment you receive. In America, if you break your leg and you receive treatment at a hospital, it could cost you thousands of dollars. If you do not have medical insurance, this will be an out-of-pocket expense. An estimated 40% of U.S. Citizens do not have adequate health insurance, and many Americans live in constant fear that an accident, such as a broken leg, could lead to bankruptcy.

Obamacare is a nickname for the “Affordable Care Act”. It passed into law in 2010 and was declared constitutional by the Supreme Court in 2012, much to the dismay of Republicans who are still trying to quash it. Obamacare aims to bring health insurance to the large portion of the American population that is uninsured, and also intends to improve current insurance practices. Under the new law, there will be “minimum essential benefits” which include prescription drugs and maternity care, and insurance companies will no longer be able to exclude people with pre-existing conditions or set dollar limits on how much care they will cover.

From day one, Republicans have largely spoken out against Obamacare. In fact, they coined the term “Obamacare” as an insult, but Obama embraced it, and now everyone calls it by this name. Before the Supreme Court ruling in 2012, a main objection was that Obamacare was unconstitutional on the grounds that it extended the government’s role beyond what it was intended to cover. However, the Supreme Court ruled in favor of it, and concluded that Obamacare was a constitutional application of Congress’ taxation power. This hasn’t stopped Republicans from speaking out against Obamacare, and they still contend that the government has no place in providing healthcare (see this ad).

With the issue of the debt ceiling fast approaching (estimated as soon as October 17, 2013) a large concern about Obamacare has been the expense it would cause for the government. Also, some Americans are concerned about the long wait times they would have to endure for health services, and worry that it would reduce the quality of doctor’s services. Some critics have even gone so far as to call Obamacare “the most dangerous piece of legislation ever passed“.

What role does Obamacare play in the government shutdown?

Obamacare is a component of the spending bill that Congress must pass in order to appropriate funds to government departments. It is not directly tied to funding the government, but Republicans are taking this opportunity to speak out against it. For example, Senator Ted Cruz of Texas led a 21-hour marathon filibuster where he even read “Green Eggs and Ham” on the Senate floor. Essentially, his goal was to waste time and give the Democratic-led Senate less of an opportunity to pass a bill in favour of Obamacare. While he certainly made a statement, the Senate was still able to pass a bill in favour of Obamacare, and sent it to the House for approval, where it was later rejected.

Ironically, even in the midst of the government shutdown, Obamacare is active as of October 1, 2013. Most of the funds for Obamacare come from cuts to programs such as Medicare and from new taxes; this type of spending is considered mandatory, and continues despite the government shutdown. Some argue that Republicans have refused to compromise on the matter and have forced a government shutdown in order to make a dramatic statement about the dangers of Obamacare. In the same vein, others argue that Republicans hope that Obamacare will have less of a chance of succeeding amidst a shutdown. Regardless of the justification behind their unwillingness to compromise, and their desperation to deflect blame onto President Obama and the Democrats, 46% of the American public still blame the Republicans for the shutdown.

Now, we wait. Unfortunately, a government shutdown could last anywhere from a few hours, to a few days, to a few months. It all depends on how long it takes for Democrats and Republicans to reach a compromise on how to fund the government for the next fiscal year, and what to do about Obamacare.

This can be extremely worrisome for Americans who have been furloughed and live paycheck to paycheck. While President Obama and Members of Congress will still be paid their salaries, many Americans who work in the public sector will not.

If the impact of the shutdown on the American economy is large enough, it will certainly be felt in Canada and across the globe. Our economy is strong, but anything less than solid U.S. growth would pull us down.

In Canada, we use a variation of the Westminster System, in which the defeat of a bill concerning government spending would automatically require the resignation of the government or dissolution of Parliament. In the wake of a U.S. government shutdown, the rest of the world looks on in dismay as Congress resorts to childish games, unwilling and unable to compromise on matters so great and so important to the country.