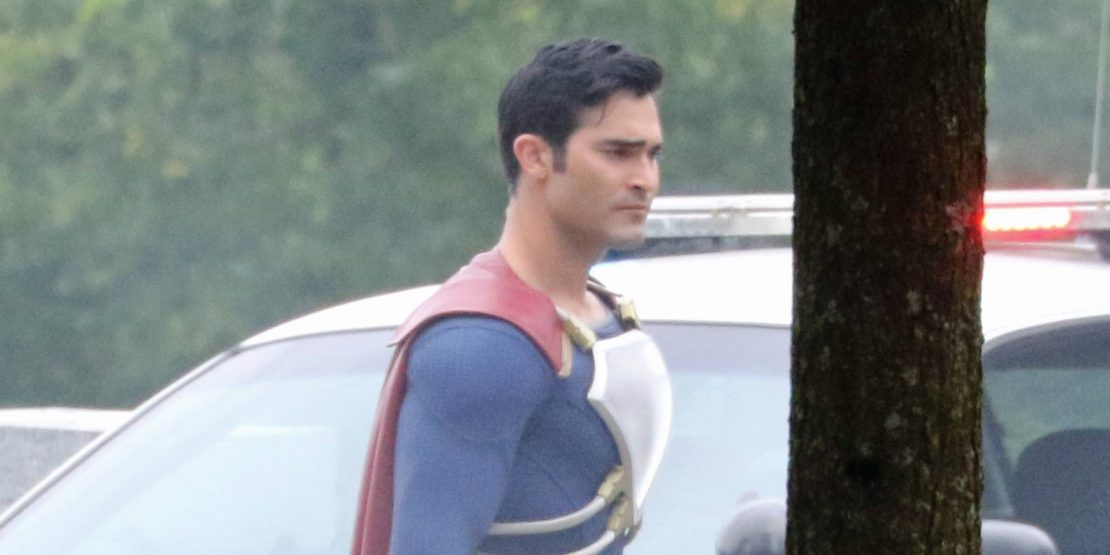 The production team for Supergirl transformed the streets of Vancouver into Metropolis today for Tyler Hoechlin’s Superman to fight crime.

Tyler Hoechlin, who has recently signed on to play the Man of Steel in The CW’s series, was spotted fighting a new villain with a Kryptonite chest piece. Superman also sported his own chest plate, that appeared to be repelling the Kryptonite’s effects.

Supergirl will be filming in Vancouver until April 2017. 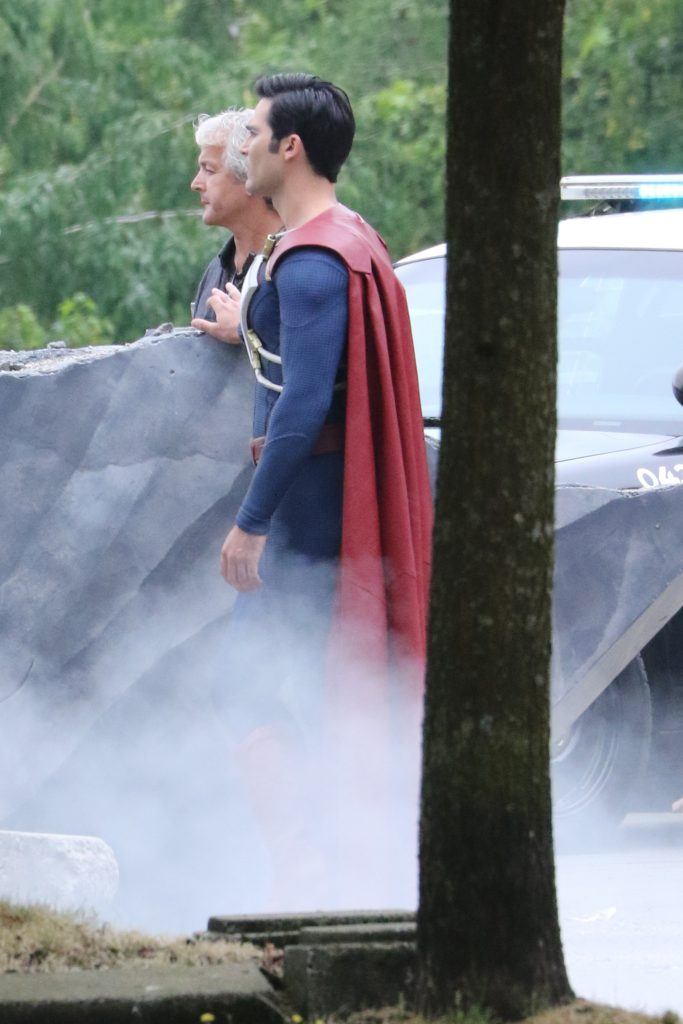 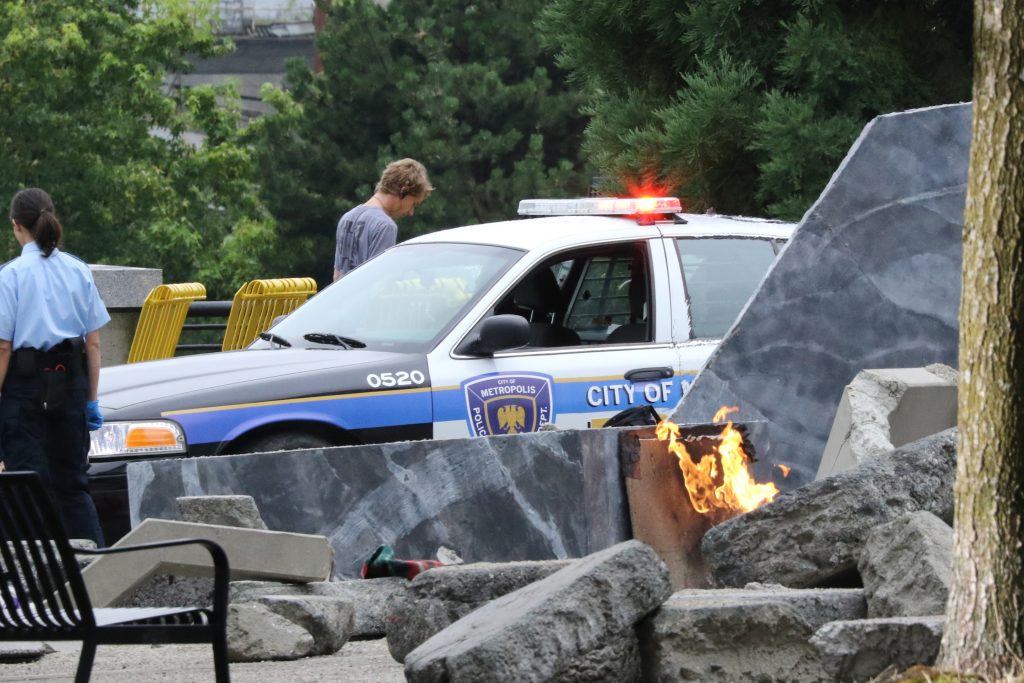 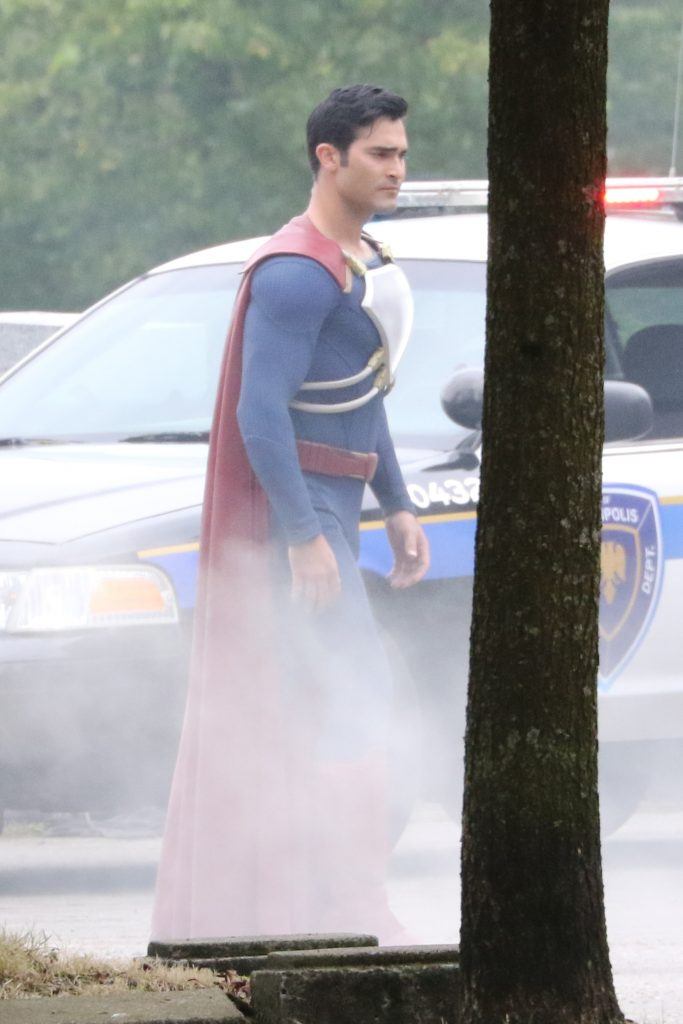 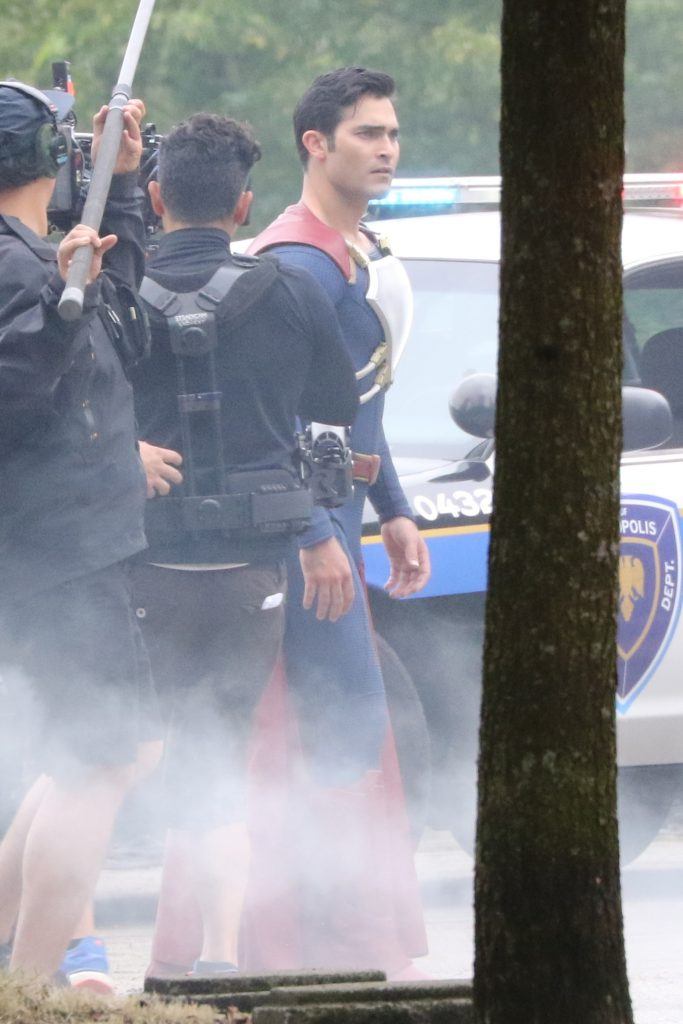 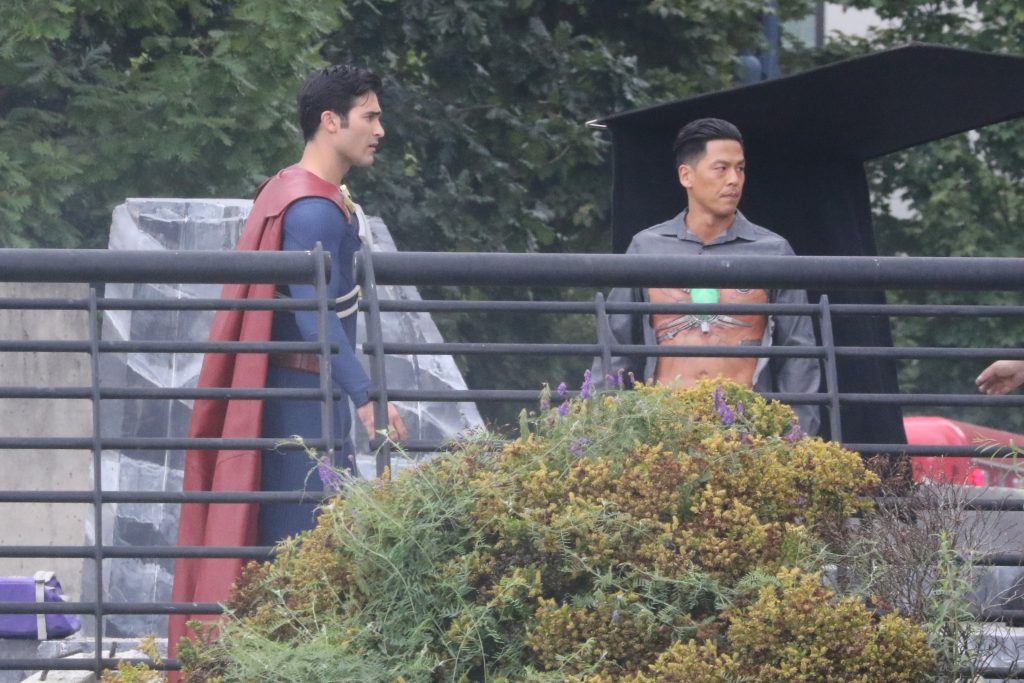 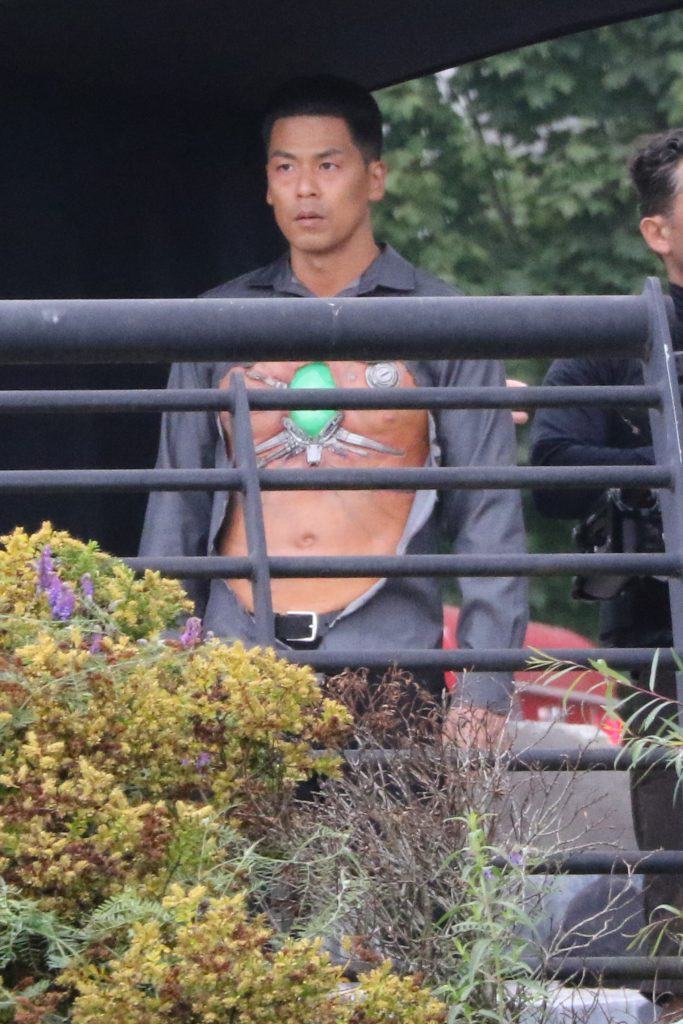