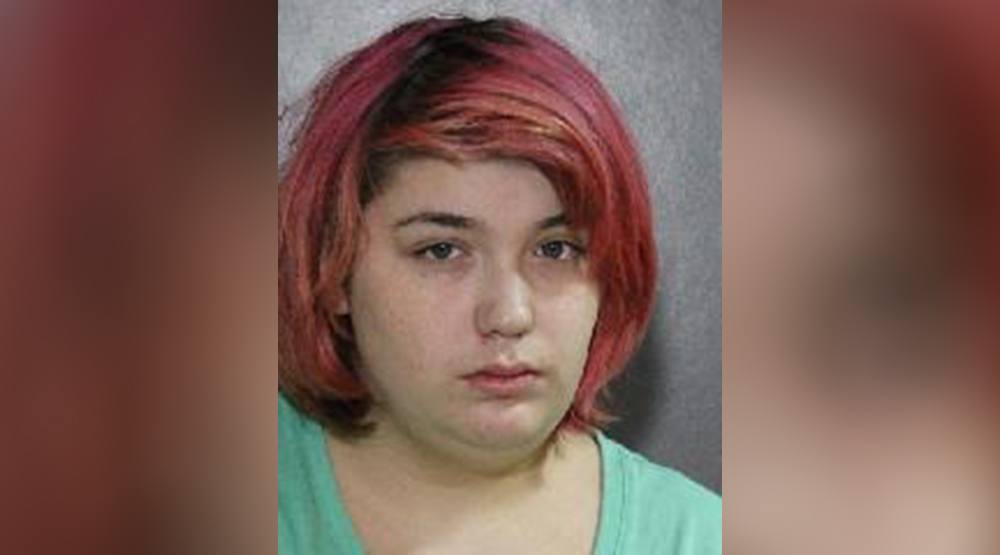 UPDATED Friday, January 13: Surrey RCMP advises that the 17 year old female, Twyla BROWN, who was reported missing on January 10th has been located and is safe.

Surrey RCMP are asking for the public’s help in finding 17-year-old Twyla Brown, after she was reported missing yesterday.

She is described as Caucasian, 5’4, 170lbs, with blue-green eyes and pink hair.

The teen was wearing a camp jacket and black ripped pants when she was last observed.

Anyone who may have seen Brown – or know of her whereabouts – are asked to call the Surrey RCMP at 604-599-0502 or to call Crime Stoppers.