RCMP have issued warrants for the arrests of two young male adults who were involved in a shooting near a Surrey elementary school earlier this month.

Shakiel Basra and Amarpreet Samra, both 21 years old, have been charged with two counts each for attempted murder and intentionally discharging a firearm.

The incident occurred on the evening of September 15 when shots were fired outside Strawberry Hill Elementary School, which left one 22-year-old man with non-life threatening injuries. Some of the bullets also hit the elementary school building.

They have ties in B.C. Alberta and Saskatchewan and could be linked to the drug turf war in Surrey and Delta earlier this year. Police believe they may be driving a light-coloured jeep with Saskatchewan license plate 685 JUD.

These men should not be approached – consider them armed and dangerous. Call 9-1-1 immediately if you see them. 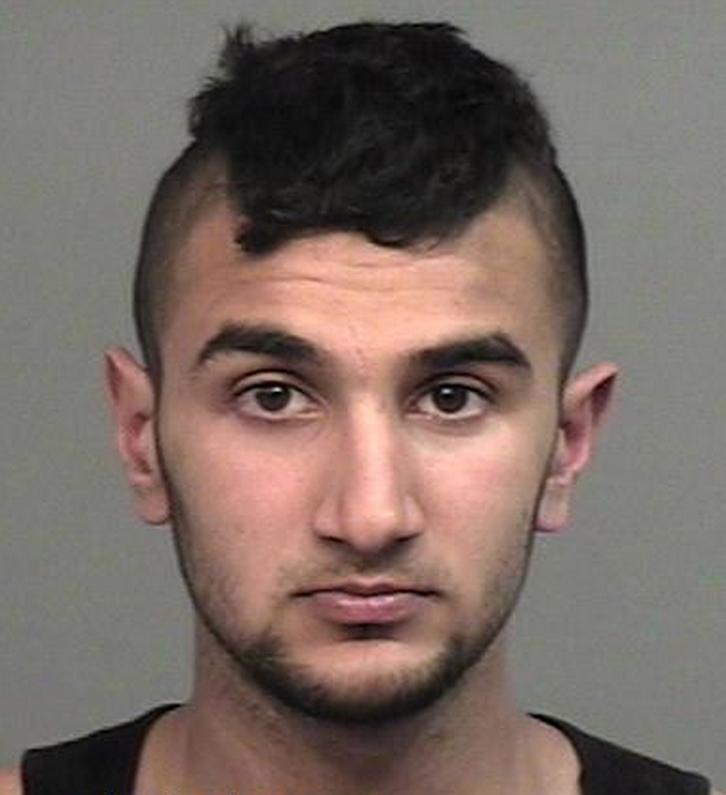 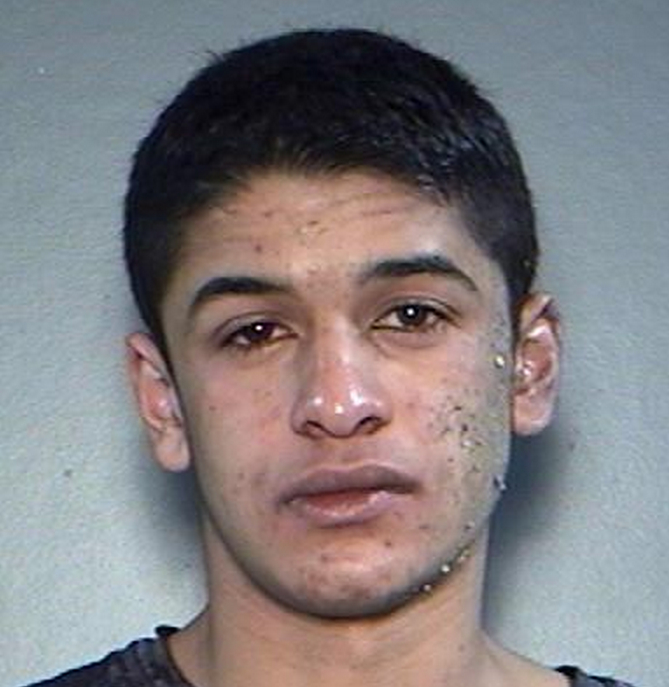 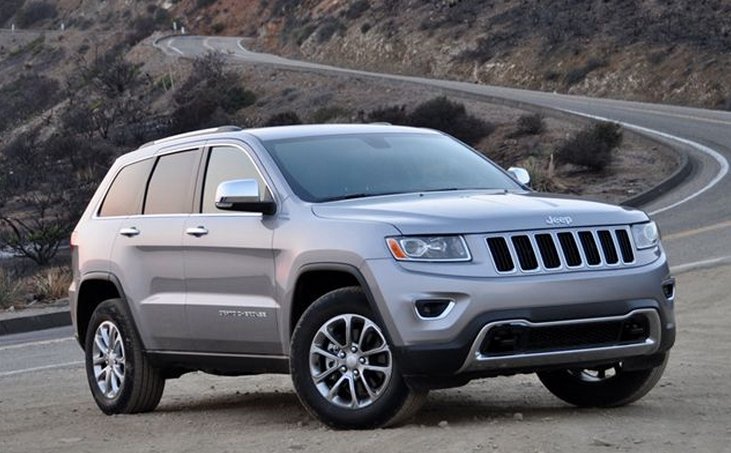