Just the mere mention of The Twilight Saga is pretty much a guarantee for mixed reviews. Not to be mistaken as another attempt at Twilight fan fiction, The Mary Alice Brandon File takes a completely different route. Following the international craze that the Twilight saga has created, Lionsgate, Women In Film, Facebook, Volvo, and Twilight author Stephenie Meyer came together to bring The Storytellers: New Voices of the Twilight Saga. With the growing number of women taking on bigger roles in the film industry, this contest places a focus on female writers and directors to submit their takes on the Twilight movies.

Recently, announcement of the winners came out and included Vancouver’s very own Kailey and Samantha Spear of BlackSpear Productions. They won both the screenwriting & directing portion of the contest. Kailey and Samantha are the only Canadians that have won their place in the competition! 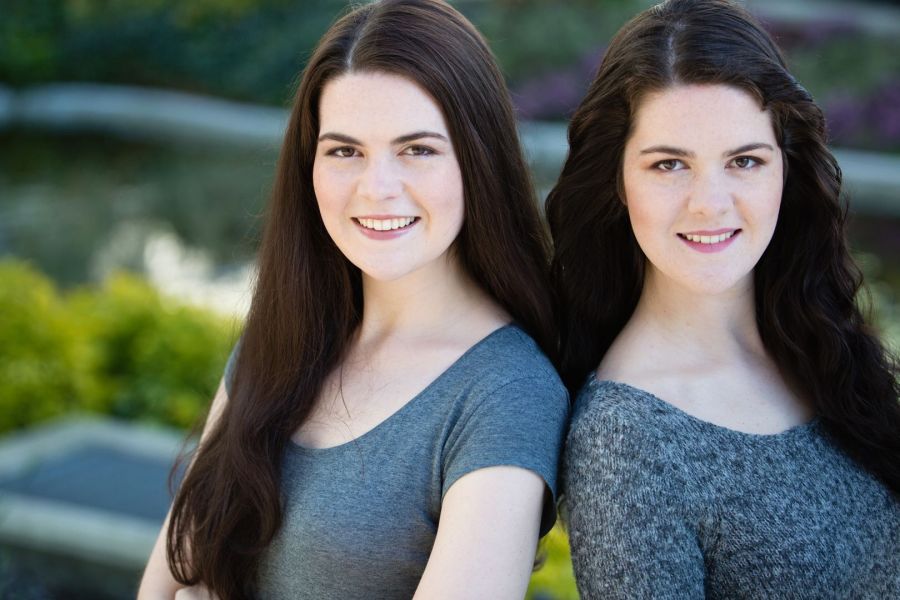 Here’s where the fun starts! The Spear sisters will be taking their spin on the Twilight saga by going back in time and focusing on one specific character – the pixie-haired vampire known as Alice Cullen. For those of you who haven’t read the books, Alice Cullen is a character who has premonitions of the future and although a joyful spirit, she is a complex character because of her unexplained and fragmented past. What we know about Alice in the books and films is that she has no recollections of her human life before she turned full blood sucker.

We knew right from the beginning that we wanted to tell a story with a dynamic female lead. As actresses who are always looking for roles, we are acutely aware of the lack of complex and varied types of female characters on screen. We want to be a part of creating opportunities for actresses as well as sharing female stories.

The film will give insight into Alice Cullen’s mysterious human life before she became a vampire. Her family, why her father gave her up, and how she ended up in the crackhouse.  It is set to be filmed here; featuring Riverview Hospital as one of the locations and the cast features an array of talented Vancouver actors as well. 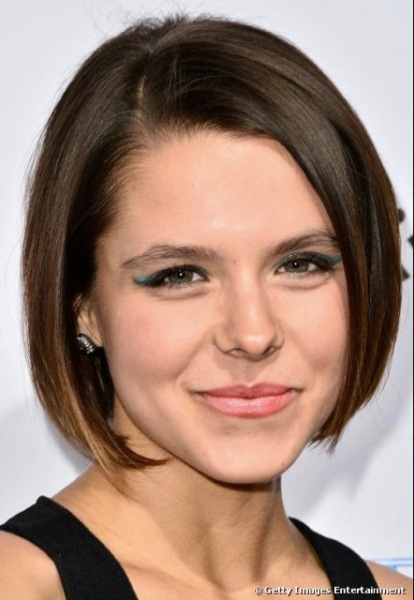 A character that has been kept under the wraps this whole time is the actress who will step in to portray Alice Cullen is Paloma Kwiatkowski, who has credits as Thalia Grace in Percy Jackson & The Lightning Thief as well as Bates Motel. I must say she bears an excellent resemblance to Ashley Greene.

We are excited to have Paloma on board. This character is a huge fan favourite and, although recasting can sometimes be difficult for fans, we are confident that we have an excellent new Alice. Knowing that Ashley Greene (who played Alice Cullen in the original films) would not be reprising the role, we went back to the original material in the books and cast as if the character had never been seen before. We know that Paloma will bring out the heart of Alice in a fresh and honest way. 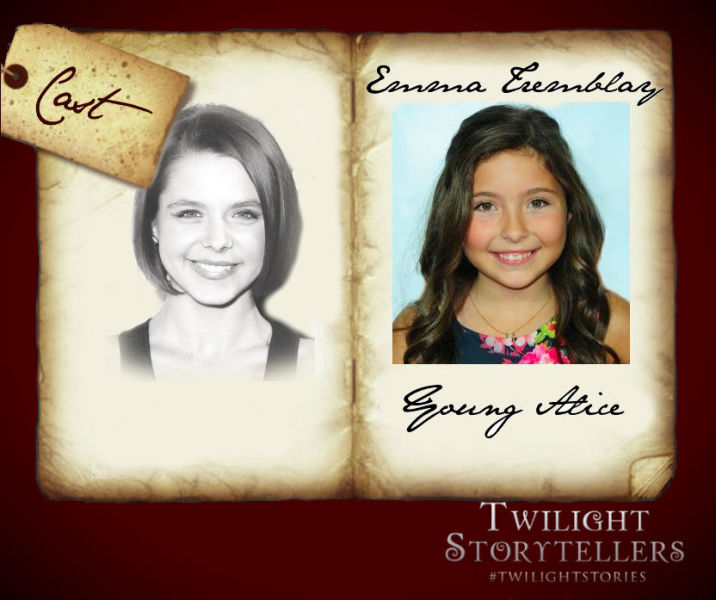 Emma Tremblay will be seen as Young Alice in Alice’s memories. Tremblay has had a great start to her career with large roles in Elysium, The Giver and The Judge. Kwiatkowski and Tremblay will be joining a strong cast of Vancouver talent including Michael Hogan, Eileen Pedde, John Emmet Tracy, Barbara Beall, and Audrey Smallman.

Taking on the responsibility of telling the story of a much-loved character is amazing. Stories are powerful things: they have the ability to connect people all over the world. The Twilight Saga is an example of where this happened on a huge level. Millions of people know Twilight, love the character of Alice, and connect in conversation about it. These conversations will now be continued when these new films come out, and this time they will also be talking about females in film. It is a conversation we are very excited to be a part of!

Indeed. If one thing’s for sure, this film should be one to keep an eye out for. For up-to-date information on casts and filming, you can check out the Official Facebook Page. For all other winners of the Storytellers contest, check out the official announcement.