Twitter has attracted some of the world’s top leaders – Bill Gates, Donald Trump and Richard Branson, to name a few. Two high-profile Vancouver entrepreneurs have also joined Twitter. Eric Carlson and Ryan Beedie are members of the World Presidents’ Organization and Young Presidents’ Organization respectively, putting them among the top chief executives in the world. Here is what they have to say about Twitter and tweeting. 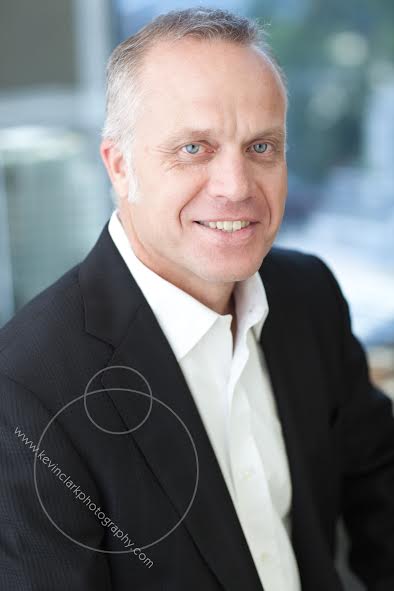 I actively started using Twitter in October 2013. I had opened an account earlier, but never used it. Most of the tweets I saw at that earlier time were from younger people describing their current activities. I thought it was frivolous.

I read a lot of news online and more and more, these websites were referring to Twitter, so I checked it out again and learned that there is some great content being tweeted by people sharing ideas, not just mindlessly describing their current activities. So I engaged and started following and tweeting.

I am interested in a wide variety of topics. I am opinionated. Tweeting is like writing to the editor except you have to be more concise, which takes less time. With Twitter, I get to express ideas, frustrations, and learnings quickly and easily.

My tweets usually refer to some topic on the real estate business or my personal interests in public policy, sports, or merely some current observation. I don’t appeal to any one group. I tweet for me and if only one person sees it or appreciates it, I am good with that.

The same type of people who inspire/engage me without Twitter … those who express good ideas or bad ideas, so that I can try to figure out what they or I am missing.

I worry about the proliferation of ‘confirmation bias’ emerging in our society, whereby people only track what they agree with to confirm their existing view of the world. This stunts learning and polarizes the community. I do not want to fall into the same trap.

What are you hoping to accomplish through tweets in 2014?

Be more concise, participate/follow regularly, and stimulate thinking on current topics, but do it in a positive way.  In particular, I want to raise my awareness in the broader world of special interest groups who are manipulating or ignoring data to promote their position or consolidate their power base … whether it’s the oil industry or the David Suzuki Foundation.

What’s the biggest lesson you’ve learned so far about Twitter?

The same reason they or I should follow anyone — to learn a different point of view that could broaden their understanding of the world and how to keep it moving in a positive direction. 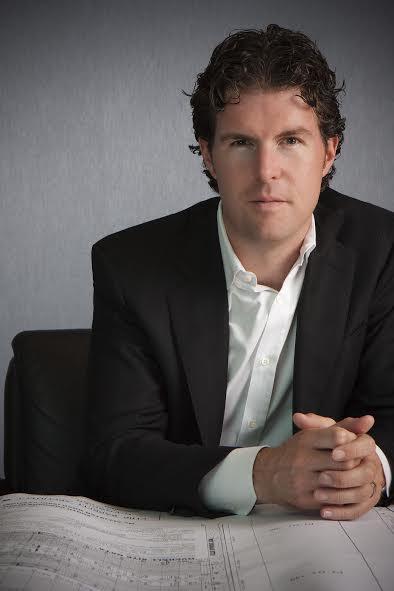 When you consider the power of Twitter to move markets, I don’t believe entrepreneurs should sit on the sidelines. On a personal note, I joined Twitter in April 2011 because I am in a constant state of communicating … I live on my Blackberry. I admittedly have high energy and a short attention span. Limiting communication to 140 characters is perfect for people like me.

I’m passionate about real estate development, which is my business, plus politics and philanthropy. I also love sports and music, so sometimes I tweet trivia and concert listings. I also like to share what I’m feeling in the moment about a certain topic, but in a manner that hopefully stimulates my followers.

I run the spectrum from thoughtful political commentary to concert listings. I love getting my news from Twitter. One thing that turns me off is people who tweet every minute about nothing. I don’t understand it. I believe that if someone is taking the time to read what I write, I have an obligation to make it worthwhile. As a result, I don’t tweet that much.

What are you hoping to accomplish through tweets in 2014?

I definitely want to grow my followers by tweeting engaging content.

What’s the biggest lesson you’ve learned so far about Twitter?

That Twitter is as valuable to daytraders as newsmakers. It’s also not just about saying what’s on your mind. It’s a true engagement with people. It can very much be like a personal connection and conversation. I’ve also learned that you have to invest time to make it work.