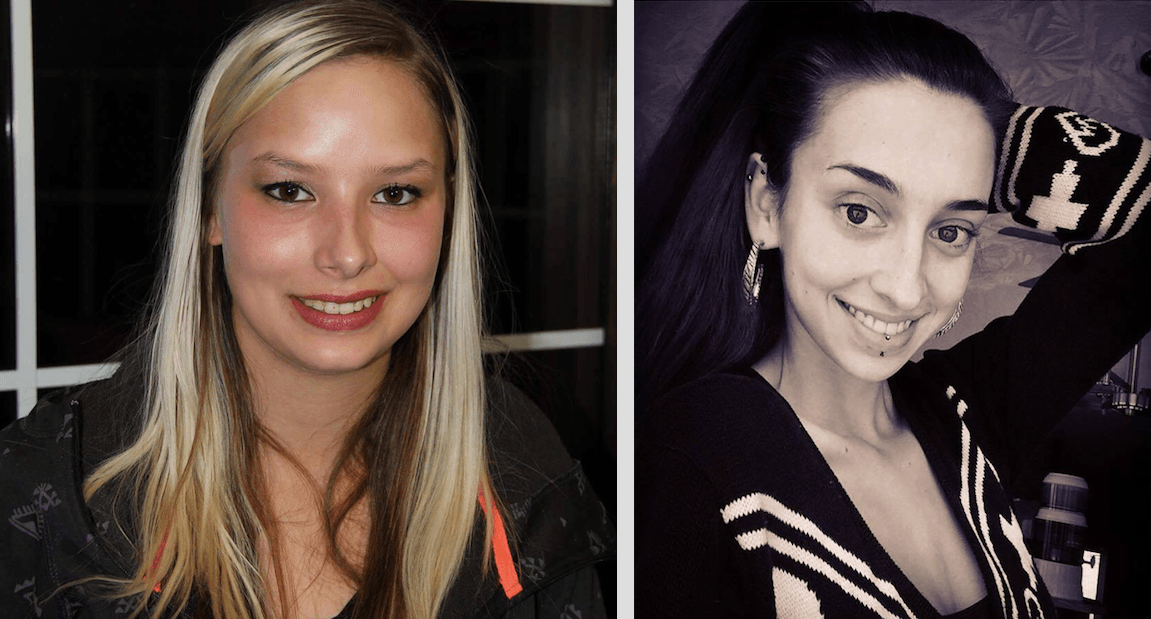 Serenity Roswell has been missing since November 17 (Alberta RCMP)

The RCMP is asking the public’s assistance after two Albertan women went missing.

Serenity Roswell, 22, and Jazmine Sleva, 21, were last seen in Sylvan Lake, Alberta on November 17. They have not been seen or heard from since that day, or been in touch with friends or family.

Police believe that the two may have travelled into British Columbia and could be in the West Vancouver area, driving a 2015 black Jeep Patriot with an Alberta license plate numbered BYH4108.

According to a release from the RCMP, Roswell is described as Aboriginal, 5’6″, around 115 pound, has brown hair with blonde dye, and brown eyes. 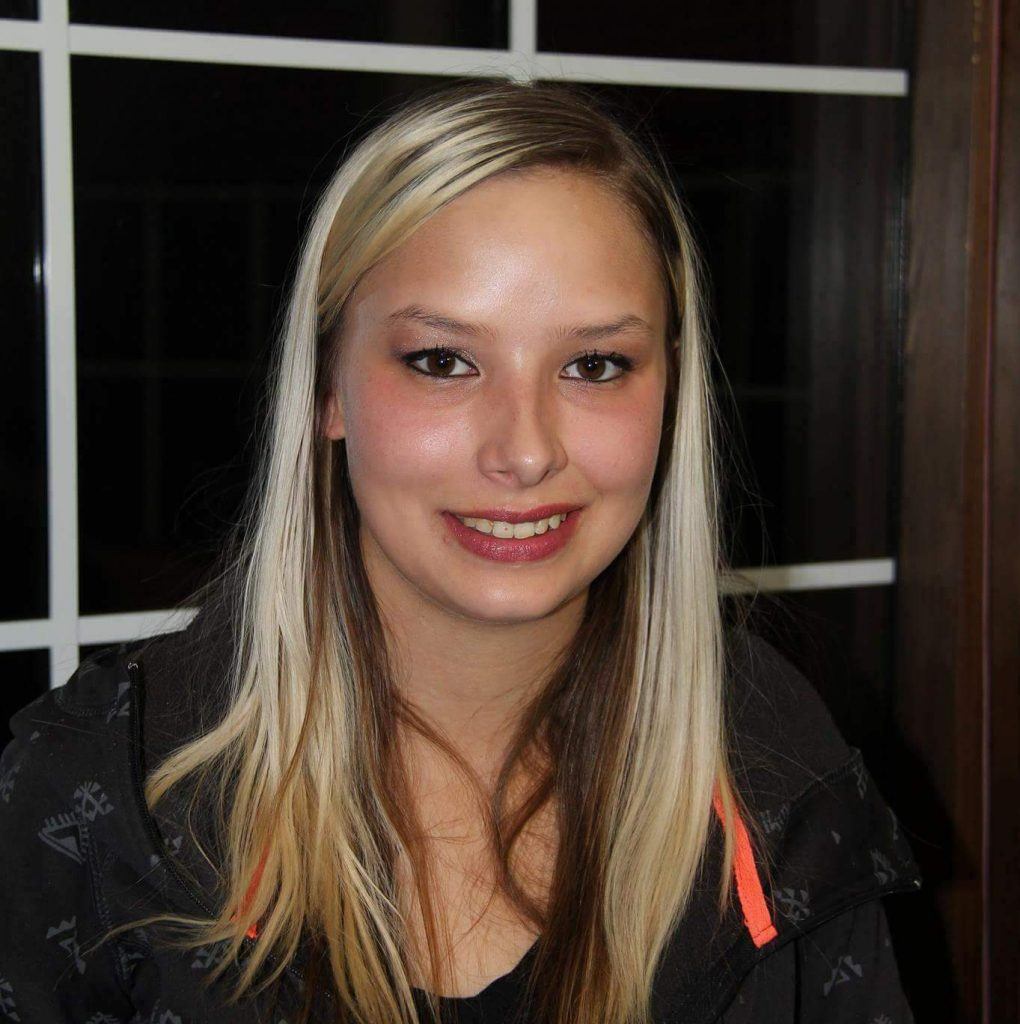 Serenity Roswell has been missing since November 17 (Alberta RCMP)

Sleva is described by police as Caucasian, 5’6″, around 105 pounds, has long blonde hair, brown eyes, and a lip piercing. 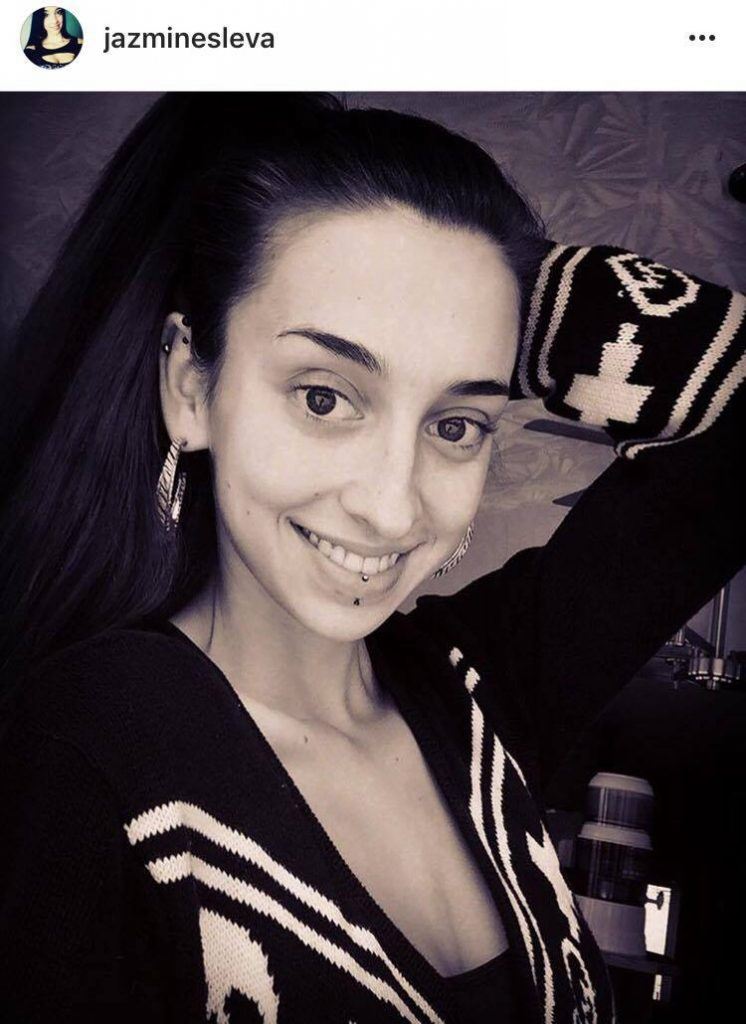 Jazmine Sleva has been missing since November 17 (Alberta RCMP)

Anyone with information on the women are asked to contact the Sylvan Lake RCMP at 403-858-7200, their local police department, or anonymously through Crime Stoppers by calling 1-800-222-8477 or through their website.