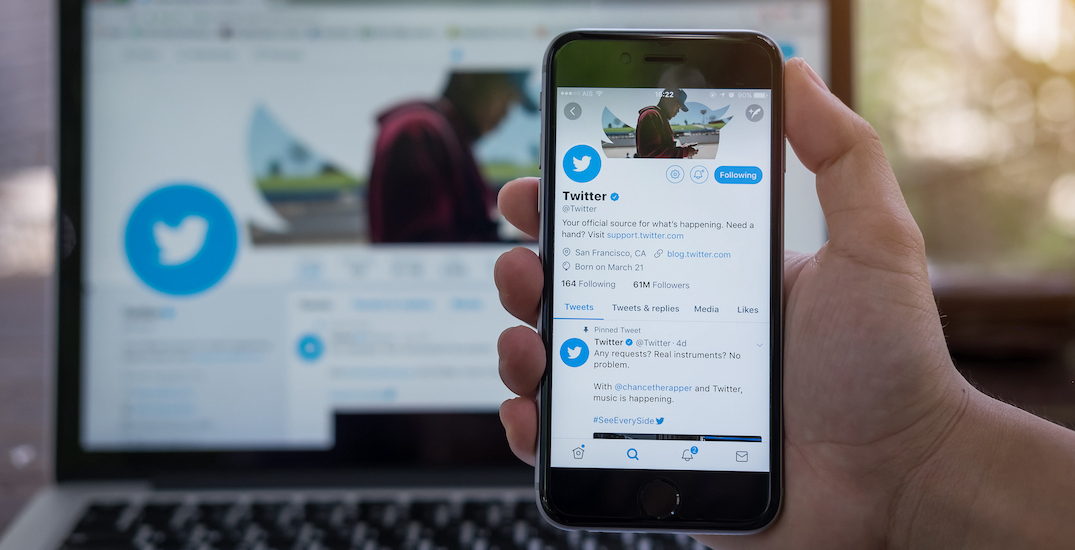 Twitter is rolling out a new feature that will allow users to pay for subscriptions to their favourite creators.

The news was announced on February 25 through the social media platform’s Analyst Day event.

The “Super Follows” feature will let users charge a fee starting at $4.99 a month for their followers to gain access to exclusive content.

Along with Super Follows, Twitter has announced it is working towards a “Communities” feature, which would allow users to join groups and connect with other individuals about focused topics.

“We see other impactful opportunities to provide monetary incentive models that allow creators and publishers on Twitter to be directly supported by their audience,” said Dantley Davis, the company’s head of design and research, in a statement. “You’ll see us explore solutions here like Tipping and account subscriptions through Super Follows.” 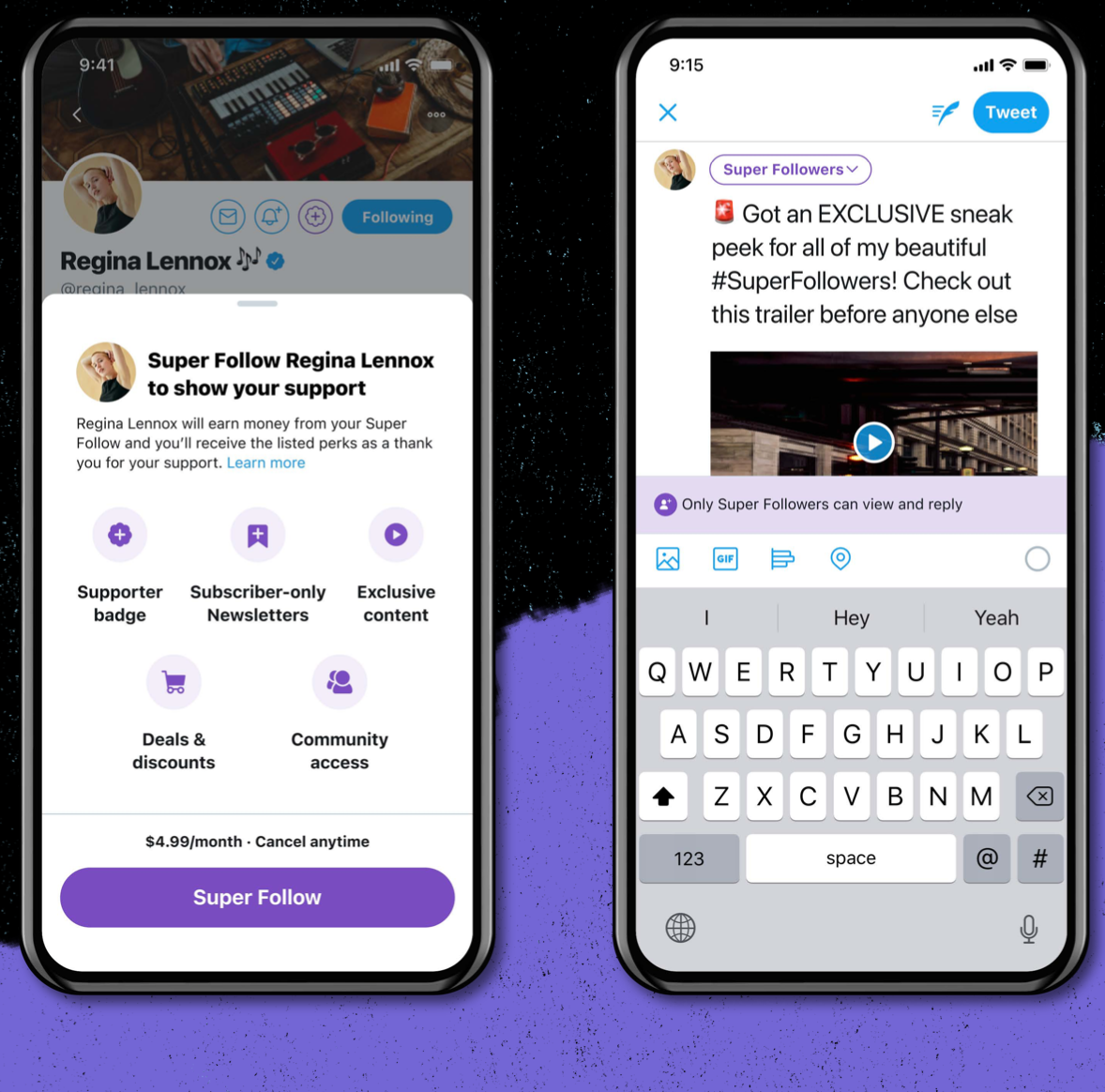 The hashtag #RIPTwitter has been trending ever since the announcement, with users posting the most dramatic and hilarious reactions.

Twitter after seeing us all drag their new “super followers” feature #RIPTwitterpic.twitter.com/9UXcRASwC3

the prophecy was true #RIPTwitter pic.twitter.com/ojQIThkak7

“We plan to make it easy for writers to connect with their subscribers on Twitter,” Davis added, “opening up new opportunities for readers to interact with a community that shares similar interests. We also think that an audience-funded model, where subscribers can directly fund the content that they value most, is a durable incentive model that aligns the interests of creators and consumers.”

The company hasn’t yet specified a release date for its new features. A spokesperson said they would have “more to share in the coming months.”