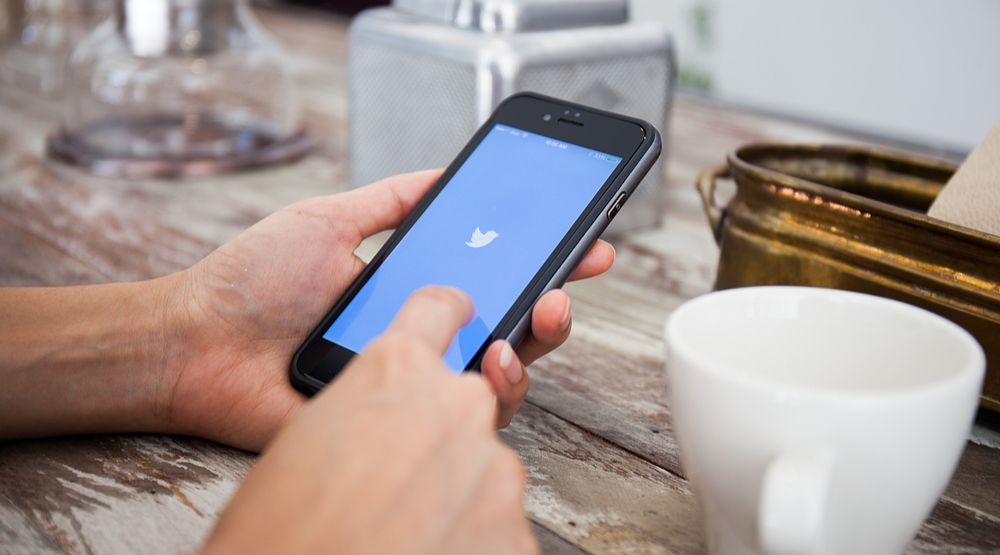 It’s hard to believe but 2016 is coming to a close. With all that has happened this year, it may be hard to remember what events made headlines.

From the Toronto Raptors, to Drake, here is what Canadians were tweeting about this year.

The top 10 hashtags of the year were:

In terms of hashtags, Canadians tweeted #BellLetsTalk the most. The hashtag is part of Bell’s campaign to raise money and awareness of about mental health.

And it comes as no surprise that #PokemonGO had people talking. The free app by Nintendo that allows players to virtually catch Pokemon on their smartphones, has taken over many people’s lives since its launch in July.

The Toronto Raptors’ #WeTheNorth slogan was also high on Twitter’s list. Canada’s only NBA team made it to the Eastern Conference finals of the 2016 playoffs and Raptors fever spread across the nation.

The most Retweeted Tweets of 2016 were mostly those from Canada’s sweethearts, Justin Bieber and Drake.

Rt while you still can pic.twitter.com/KPyY8e48lF

Feels good to just be happy 🙂

Twitter also broke down which Canadians received the most mentions in 2016.

What will be in store for 2017? We will just have to tweet away and find out.