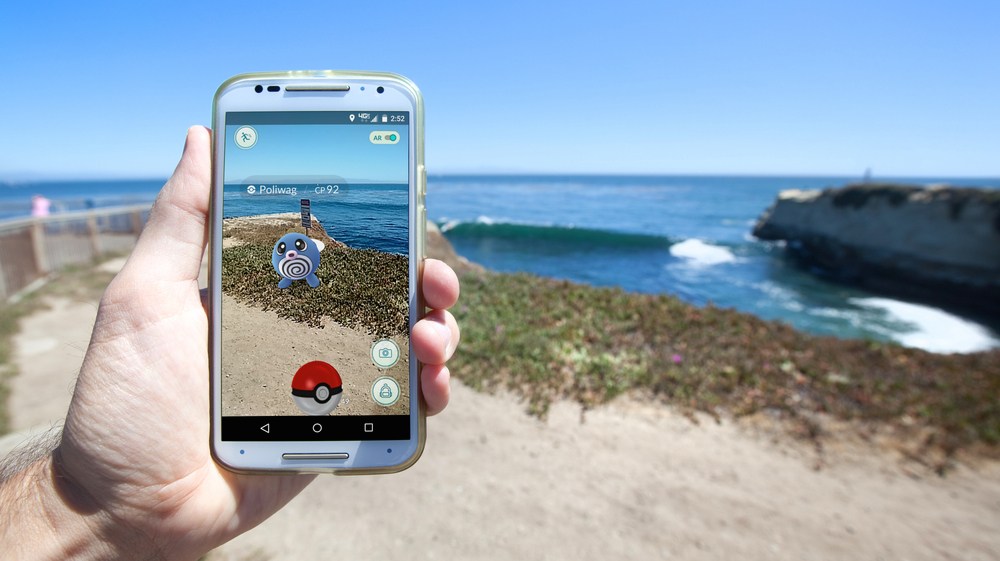 It took less than a week for a global phenomenon from the late 1990s and early 2000s to resurge into popular relevance again. But this time, it’s not about the television show or the trading card game.

Even though it has only been released in Australia, New Zealand or the United States, Pokémon GO has already caught the attention of Canadians across the country who have been accessing the app through creative workaround methods.

It is a free app by Nintendo, developed by Alphabet/Google’s’ Niantic, that allows smartphone users – both iOS and Android – to become Pokémon trainers and catch ‘Pocket Monsters’. Users can engage in a real-world scavenger hunt by viewing Pokémon characters through an augmented virtual reality perspective through the app’s usage of the smartphone camera, GPS, and clock.

The real world has become the Pokémon world, where the Pocket Monsters live, and users must go to Pokéstops to collect items and battle it out at gyms with gym leaders. The traditional battles that Pokémon is best known for are not included in this game: The only way Pokémon can become stronger and evolve is through the collection of the items.

Its instant popularity can be attributed to how it taps into the childhood fantasy of what Pokémon would be like if it were real. Thousands of people in Canada have been seen taking to city streets and major public spaces to catch Pokémon on their smartphones, although in some cases users have even found the monsters in their own homes.

And by experiencing the game at different locations, users will be able to hunt for different creatures. A stroll near a lake or oceanside would lead to finding aquatic species of Pokémon while those who go to a park might find bug or grass types. For those who explore the app after dark, they could see creatures under the fairy and ghost types.

As of today since launch, there have already been 7.5 million downloads of the app, which has already made it bigger than Tinder. In fact, it is quickly approaching the same number of daily active users on Twitter on Android.

Not surprisingly, the value of Nintendo has climbed by over $7.5 billion almost overnight, an increase of 25% from this time last week. It has arguably created the best virtual reality game to date.

Since the early 2000s, the peak of the fad, the Pokémon franchise has been able to retain a major following, mainly with a number of handheld games on Nintendo consoles. The television show that began with Ash Ketchum’s humble adventures still continues with new seasons, and it is now reaching nearly 1,000 episodes.

For fans looking to tap into the latest Pokémon craze through the official channels, they will likely have to wait. According to Business Insider, Nintendo has “paused” the full international rollout of the app due to the overwhelming response from the launch’s first phase. The servers for the app cannot keep up with the load and are frequently crashing.

For now, the game is staying true to its roots. Only the original 151 Pokémon creatures, such as Pikachu, Charmander, Bulbasaur, Jigglypuff, and Squirtle, are in the game; you will not have to worry about having to learn to love Whirlpede and Pumpkaboo, just two of the almost 600 new generation creatures added over the past 15 years.