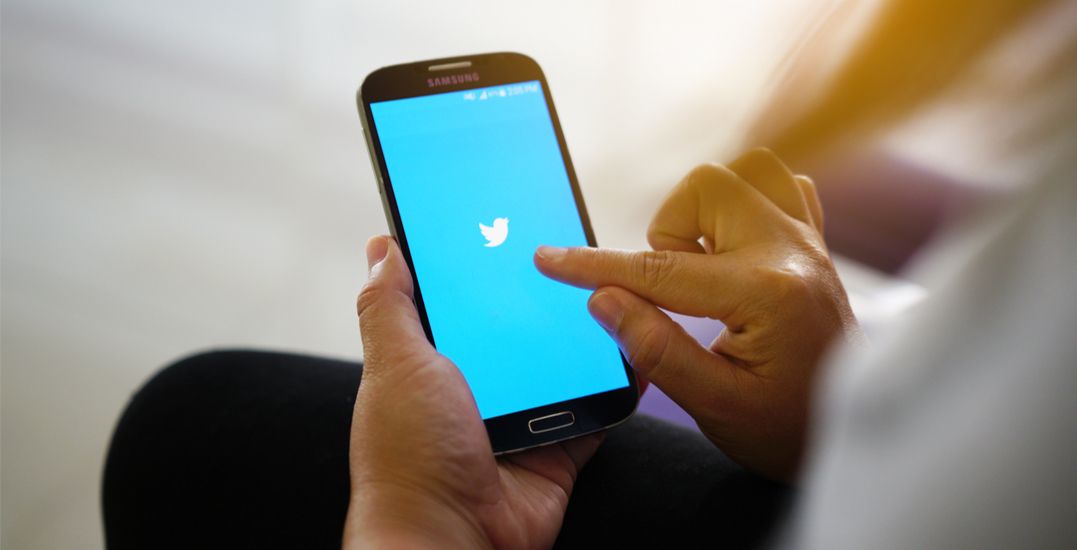 According to the social media company, starting next week, it will allow its Canadian users the option to hide replies to their tweets.

But, Twitter also said that “anyone around the world will be able to see and engage with hidden replies by tapping the grey icon that will appear.”

“We want to be clear and transparent when someone has made the decision to hide a reply, and will be looking at how this feature gives more control to authors while not compromising the transparency and openness that is central to what makes Twitter so powerful,” said Twitter in a blog post titled ‘Giving you more control over your conversations.’

The company said that while debates bring people together, “distracting, irrelevant, and offensive replies can derail the discussions that people want to have.”

“We believe people should have some control over the conversations they start,” they said.

Twitter will be testing the new feature in Canada to get feedback and understand how the tool can be improved before launching it globally.

You asked for more control over your conversations, so starting next week we’re testing a new feature in Canada that will let you hide replies to your Tweets.

For transparency, viewers everywhere can see hidden replies by going to a new icon or the dropdown menu. pic.twitter.com/qM8osT7Eah