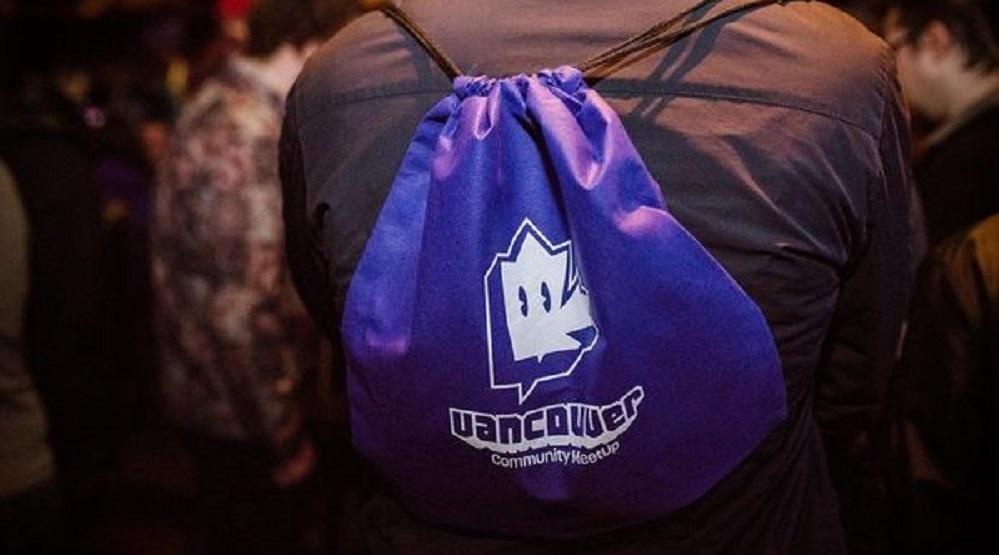 Stop by The Butcher & Bullock this weekend to party with Vancouver’s passionate Twitch streamer scene at the upcoming Twitch Vancouver Meetup.

Twitch, of course, is the de facto destination for video game live streaming. With the platform’s rapid growth, plenty of fans have tuned in or begun their own streams which aren’t always limited to video games as one channel is dedicated to airing Bob Ross’ painting tutorials.

Since 2015, Twitch Vancouver has hosted meetups to celebrate the city’s active streamer community. Bringing everyone from content creators, fans, and indie game developers together under one roof.

Once again, guests can expect this meetup to have playable demos, raffle giveaways, art contests at the Creative Corner, and fittingly, streamers running a live stream of the event as well. 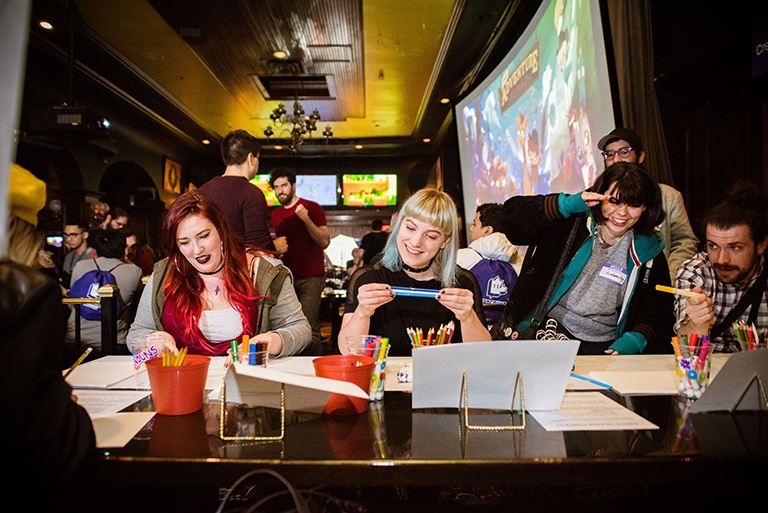 “There is a huge gaming community in Vancouver, so I knew there had to be a good number of streamers within that community,” she explained. “I love Vancouver and it deserves to be put on the map for all of Twitch to see.” 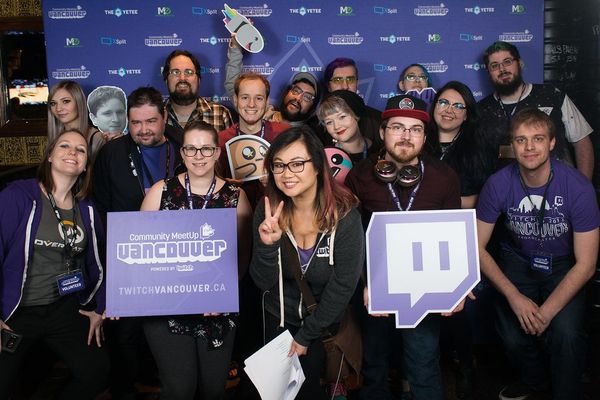 With Twitch opening so many professional and personal doors in her life, Sia felt emboldened to give back by starting the meetups in Vancouver. After organizing the first few events, she discovered several big Twitch streamers and some Twitch staff living in the city to help spread the word.

Compared to the humble roots of its first six-attendees meeting, Sia predicts that the upcoming 15th meetup will easily fill the capacity with an expected 300 guests. 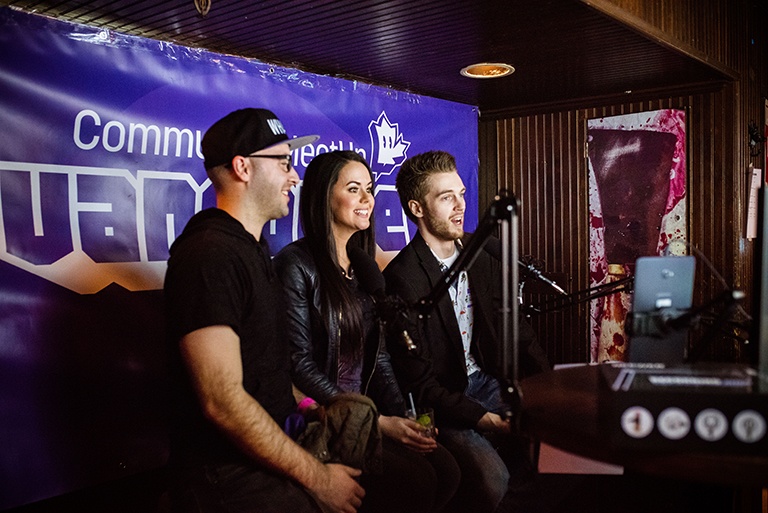 Like Sia‘s Twitch streams, the meetups mirror her passion to prop up indie games — with some heavy love for local devs. At the events, devs can bring their demo set-up, but it’s first-come, first-serve as space is limited.

When the event begins, the devs can demo their games to get valuable feedback and network with streamers for future collaborations.

Working in the games industry to connect games with the right content creators, she is fully aware of how Twitch can gift sudden massive exposure to obscure games. 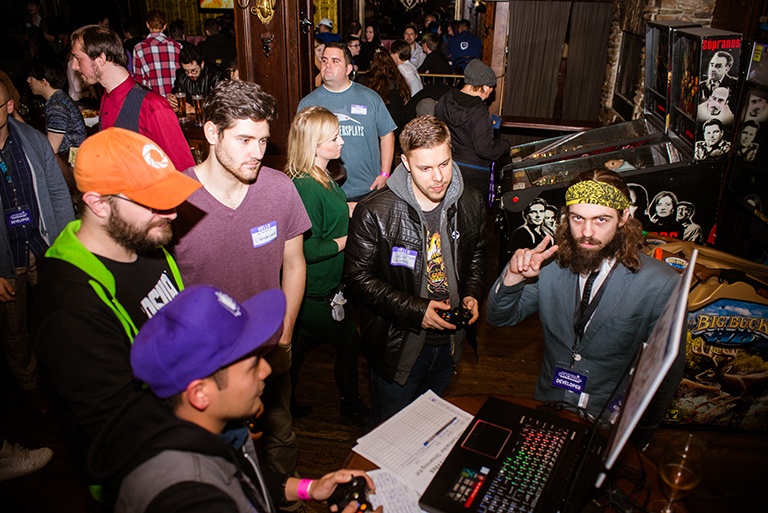 Another proud achievement from Sia and her dedicated volunteer crew’s efforts is that Twitch now uses Vancouver’s meetup as a go-to guide for similar events in other cities.

Always looking to level-up the local gaming scene, Sia wants to eventually host a mini-convention of 1,000-2,000 attendees for creators and their audiences in Vancouver.

She also implored non-Twitch folks to join in the upcoming weekend festivities too.

“If you’re even remotely interested in broadcasting, this is the place to learn some tips and feel included,” she wrote. “Creators of all sizes attend, from affiliates with a few hundred followers to partners with almost 1 million followers, as well as YouTubers ranging from small to massive.” 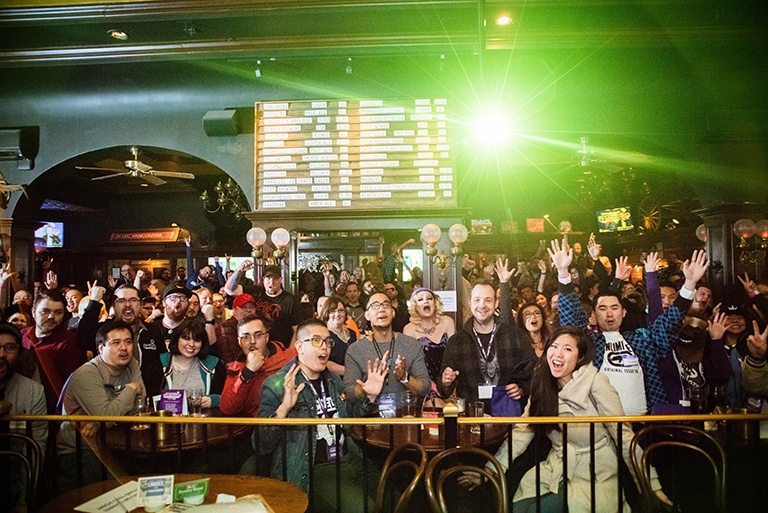 Like other events, to walk-in is human, to RSVP is divine, she advised.“And if you’re just looking for a fun night of socializing with other gamers and creatives, we’ve got you covered too,” she told us. “Vancouver is a great hub for all interests, and this community, I feel, is a great representation of the healthy gaming culture out here. Come on out.”