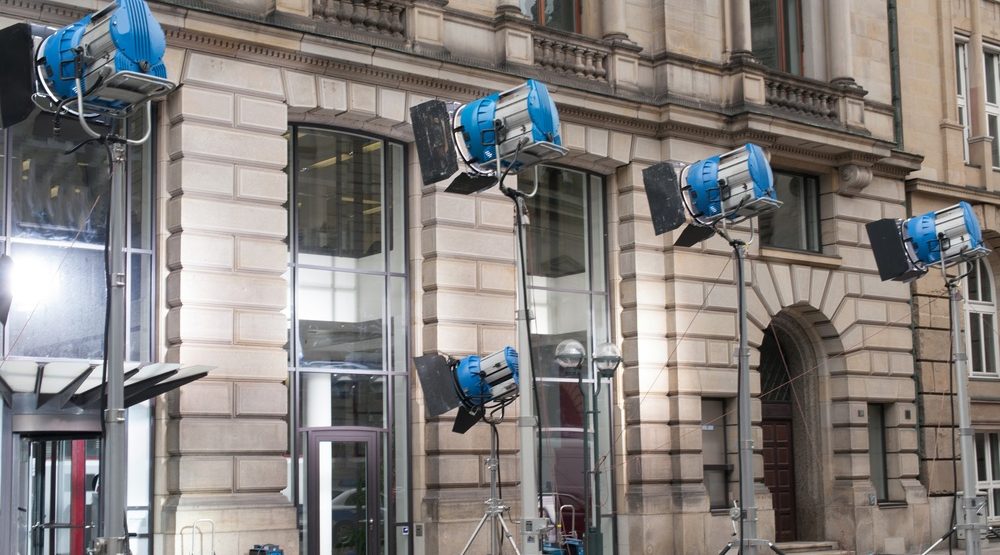 As one of North America’s busiest production hubs, the year promises to be busier than ever for Vancouver’s booming film industry. Over the next few months, a broad range of TV productions are scheduled to start principal photography across the Lower Mainland, from tried and tested renewals to completely new pilot seasons.

Below are some of the most interesting TV series currently shooting in Vancouver.

Bates Motel, the modern prequel to Hitchcock’s Pyscho, becomes a more terrifying labyrinth of confused characters and motives every year. The cult favourite is set to conclude this season, and the show has some big surprises up its sleeve. Rihanna plays Marion Crane, Norma Bates (Vera Farmiga) returns after dying in season 4, and audiences finally get to learn how the series intersects with Psycho.

Where: Aldergrove
When: September 2016

The Man in The High Castle – Season 2 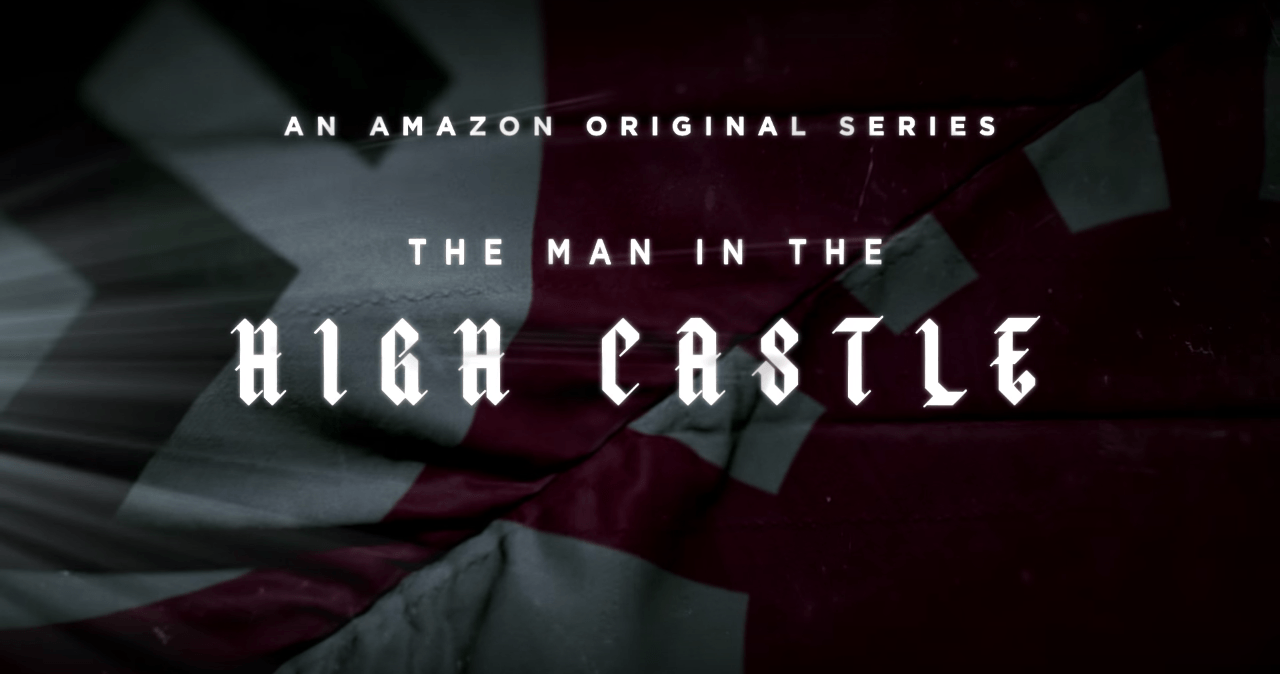 This American dystopian series, produced by Amazon Studios, continues to experiment with an alternate version of history. The Axis Powers won World War Two, and the United States is now partitioned into three sects: two puppet states controlled by the Japanese and the Nazis, along with a third neutral zone. The Man in the High Castle’s first season garnered very positive reviews, so it’s no wonder that both critics and fans alike are eagerly anticipating its sophomore outing.

Everybody’s favourite new superhero series gears up to shoot its third season in barely-veiled Vancouver. The series follows the titular comic book character as he comes to terms with his abilities and tries to do good in the face of evil. The Flash’s season 1 premiere became the second-most watched CW premiere of all time, after The Vampire Diaries. This might be one you won’t want to miss. 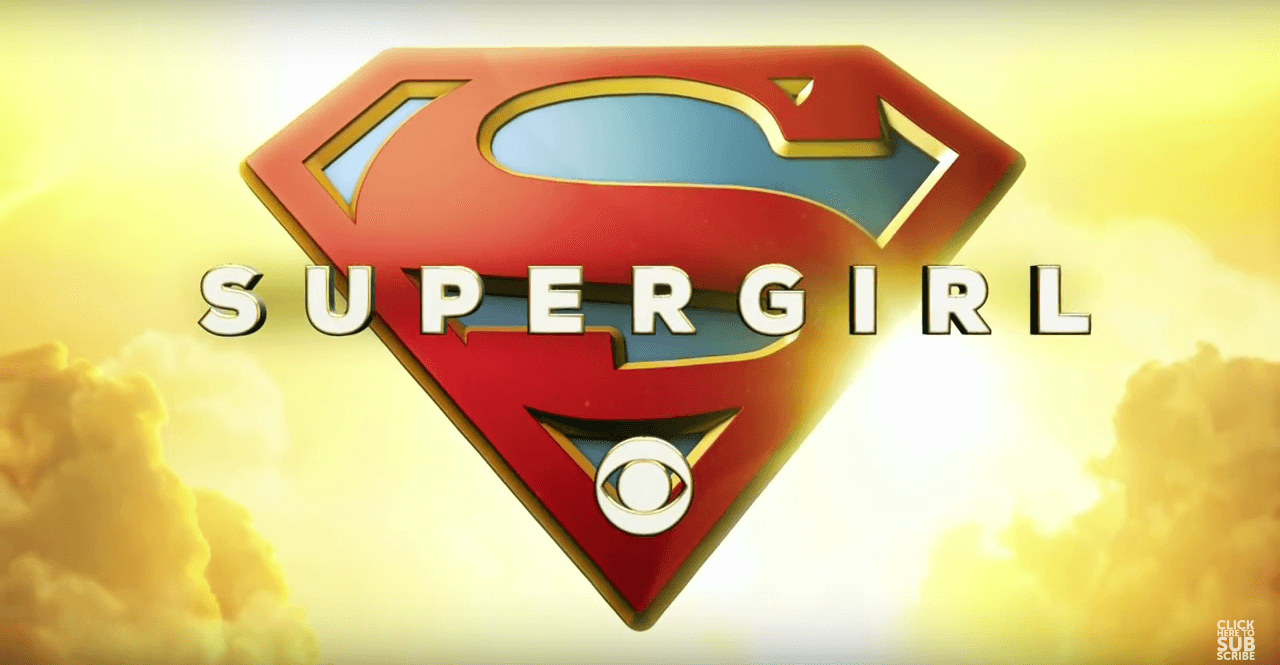 Hot off the recent string of superhero shows, Supergirl premiered to glowing reviews in 2015. By the end of its first season, it was one of the most talked about shows online. It’s the kind of series that inspires fan theories, causes a flurry of activity in various forums, and has the potential to launch careers. Supergirl is also a great foil to the darker Jessica Jones, both of which have put female superheroes on the television map.

If you can bear waiting around in the cold, there will be lots of opportunities to catch your favourite The 100 cast members as they shoot over the winter. Hopefully, it won’t be as gruelling as the events on the show, which follows a select group of teenagers sent to earth to find out if, after a devastating nuclear apocalypse, the planet is safe to return for mankind.

Considered a fantasy police-procedural comedy-drama, Lucifer is nothing short of ambitious. In its second season, Lucifer continues working for the L.A.P.D. If the trailer is any indication, there’s going to be a good amount of chaos trailing the incredible events of the first season.

Sadly, very little information has been released for this series. All we know is Dead of Summer takes place in the 1980s at a mid-western summer camp and that Adam Horowitz, creator and showrunner of Once Upon A Time, is behind it. But that’s still more than enough to get you excited.

A Series of Unfortunate Events – Season 1 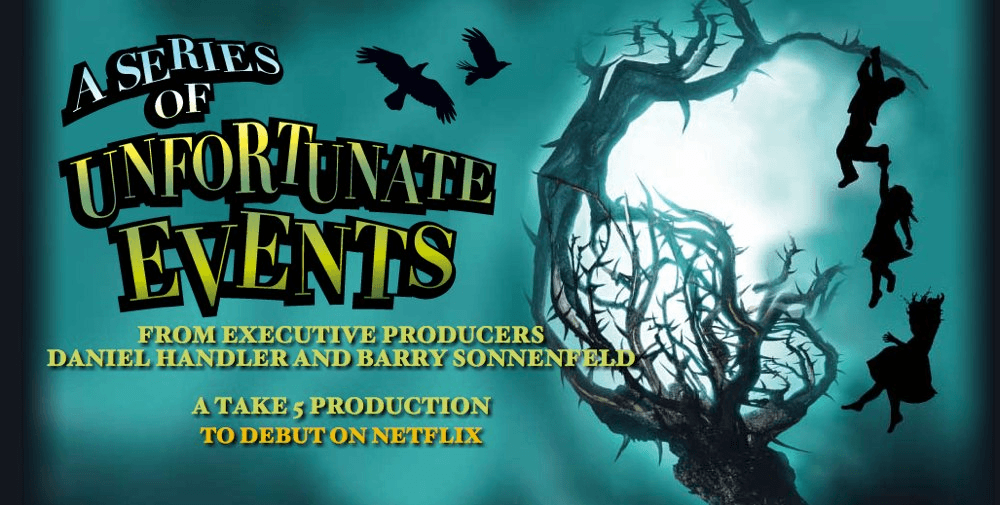 Netflix has created its own limited series based on Lemony Snicket’s A Series of Unfortunate Events where, after the death of their parents, the Baudelaire children move in with their evil relative. Neil Patrick Harris has been cast as Count Olaf, which makes perfect sense as Harris’ background in theatre will be necessary to bring to life such a larger-than-life character. Like everything else Netflix does, this series is sure to make waves online.