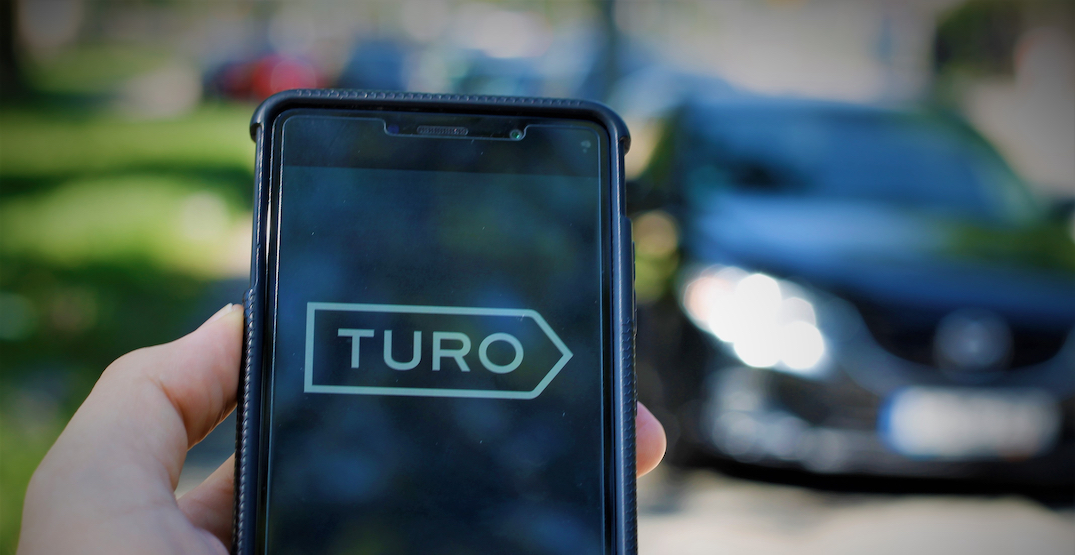 The first Turo carshare vehicles are officially on the road in BC today, following the company’s launch of its app-based services.

After receiving its insurance coverage from ICBC, the company announced in late May it will be expanding in the province imminently. As of Tuesday, Turo says it already has over 65,000 members and 200 vehicles signed up for its peer-to-peer carsharing service within BC.

Instead of owning their carshare fleet, Turo depends on car owners — called hosts — to lend their under-utilized vehicles to the company.

In exchange, car owners can earn some side income, with hosts earning an average of $620 per month in other provinces where the platform has been available for a few years.

Every car listed on Turo in the province is automatically protected by a $2 million liability insurance coverage by ICBC, and against physical damage up to the full value of the car, with no deductible for the host and no impact on their personal insurance premiums.

Without the high operational and maintenance costs that come with acquiring and owning a fleet, Turo believes it will have an upper hand on traditional carshare companies and be able to better compete against ride-hailing. These were some of the leading factors for Car2Go/ShareNow and Zipcar’s recent exit from the BC market.

“In other provinces, tens of thousands of car owners rely on Turo to offset the high cost of car ownership and cover the cost of car payments, maintenance, parking and insurance,” said Cedric Mathieu, vice president and head of Canada at Turo, in a statement.

“We are proud to bring this opportunity and play our part in making British Columbia a more affordable place to live in.”

Turo users will have access to a wide range of unique cars and car types at an “affordable price.”

The company says it performs extensive screening of users that verify their identity, age, driver’s licence validity, and other risks. All trips come with 24/7 roadside assistance and customer support.

As well, due to COVID-19, hosts are required to follow the enhanced health safety practices of cleansing and disinfecting their vehicles after each use. Users have a worry-free and no-charge cancellation policy if they are uncomfortable with the cleanliness of their booked vehicle.

The company says it currently has 850,000 members signed up to its app in Canada and 35,000 cars listed in Alberta, Ontario, Quebec, Nova Scotia, and now BC.