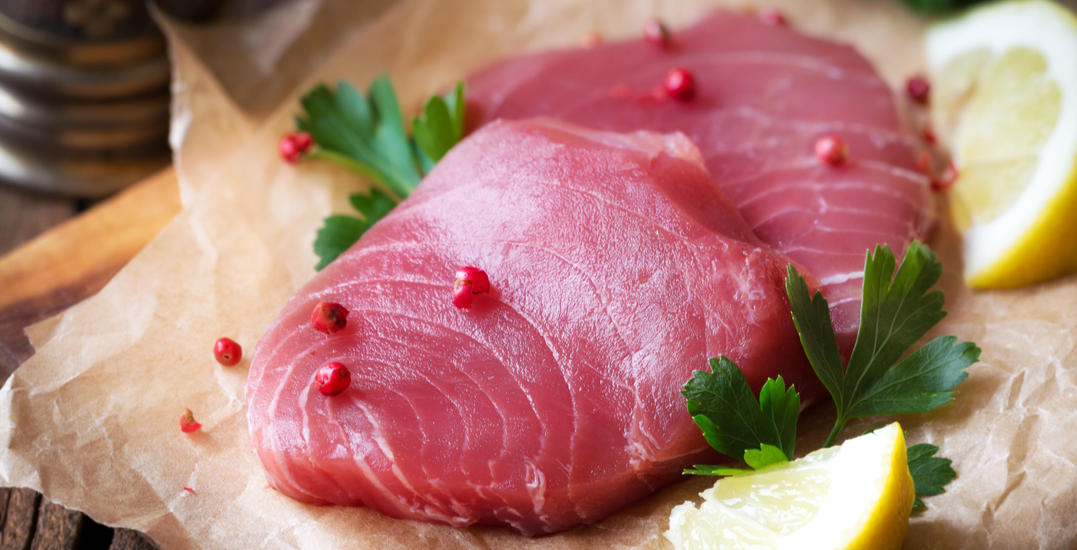 The Canadian Food Inspection Agency (CFIA) is recalling a number of tuna products sold in multiple BC stores after an investigation revealed the products contain high levels of histamine.

According to the CFIA, “food contaminated with high levels of histamine may not look or smell spoiled but can still make you sick.”

The agency also noted that histamines are not destroyed by cooking, and high levels of histamine in fish can cause an allergic-type reaction known as scombroid poisoning. Symptoms can include burning throat, diarrhea, dizziness, facial swelling, headache, vomiting, and a peppery taste in mouth.

Anyone who thinks they may have become sick from eating the contaminated food is advised to call their doctor, and anyone who has any of the affected products still in their home is advised to throw it out or return it to the store where it was purchased.

The CFIA said the recall was “triggered by complaints,” and the agency is currently conducting a “food safety investigation, which may lead to the recall of other products.”

At this point, however, “there have been no reported reactions associated with the consumption of these products.” 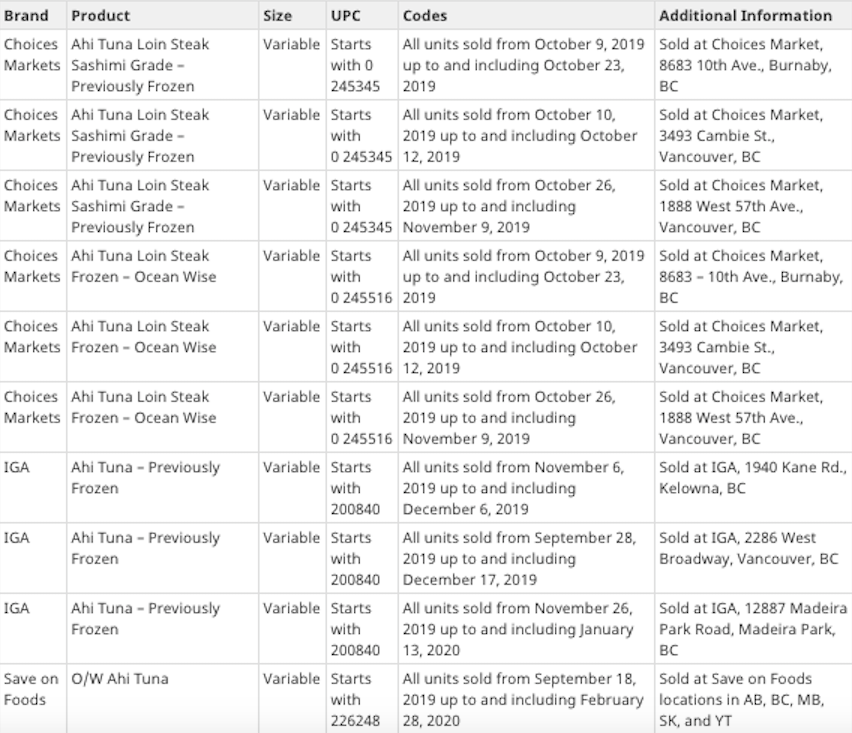 Products affected by the recall (CFIA)