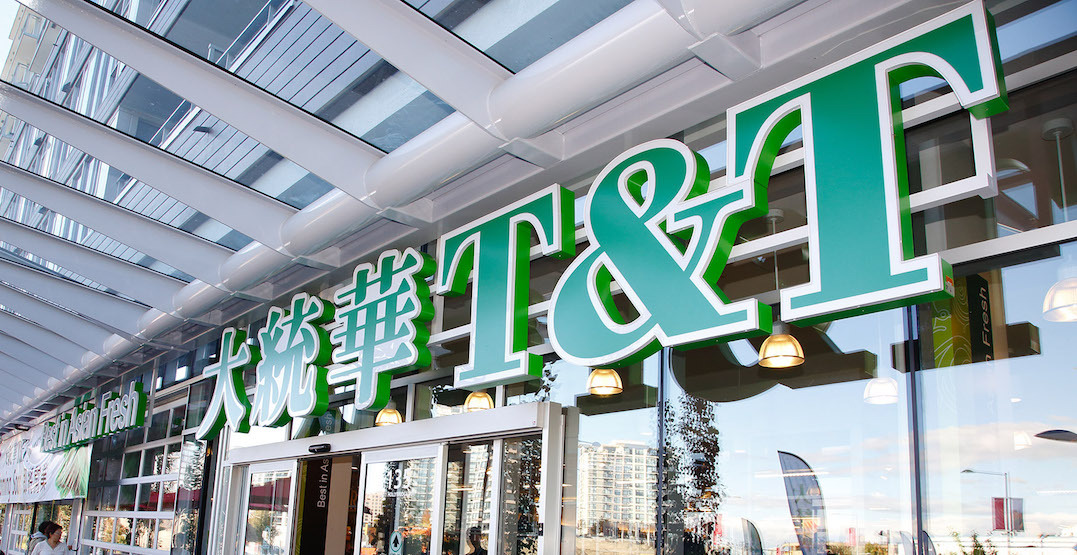 The T&T Supermarket in Vancouver’s Chinatown was closed Wednesday after a staff member tested positive for coronavirus.

The employee received their positive test result on September 15, and last worked at the store on September 11 according to a statement from the company.

No other employees have developed symptoms of the virus so far, T&T said.

The employee thinks they caught the virus from another person riding the SkyTrain last week, according to T&T’s statement. But TransLink spokesperson Jillian Drews said Vancouver Coastal Health hasn’t alerted them to any potential exposure events on the SkyTrain.

“It seems the employee believes that’s where they contracted COVID, but a belief or suspicion isn’t necessarily fact,” she said via email.

T&T also said it has been in communication with Vancouver Coastal Health, but the health authority doesn’t list the Chinatown store as a potential exposure site.