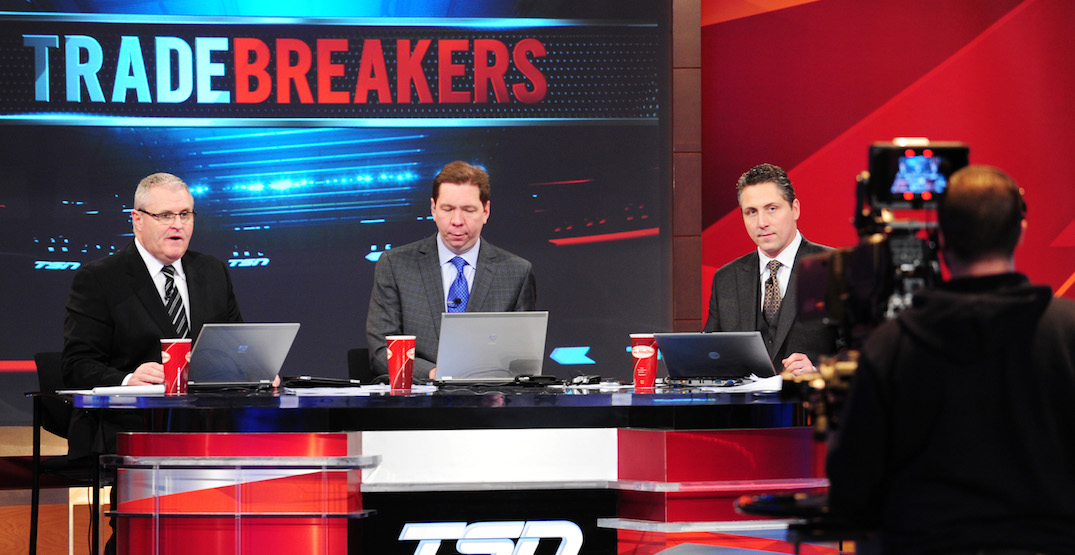 Due to the pandemic causing a delayed and shortened season, the deadline will be happening later than usual this year, on Monday, April 12, and all trades must be completed by 3 pm ET/12 pm PT.

NHL teams could make some very intriguing trades before the deadline as they look to boost their chances to win the Stanley Cup.

As for how many deals will happen before the deadline, last season 45% of all in-season trades took place on trade deadline day. However, a stagnant salary cap and the upcoming expansion draft of the Seattle Kraken have some expecting fewer moves this year.

Here’s how each network stacks up, according to their published previews.