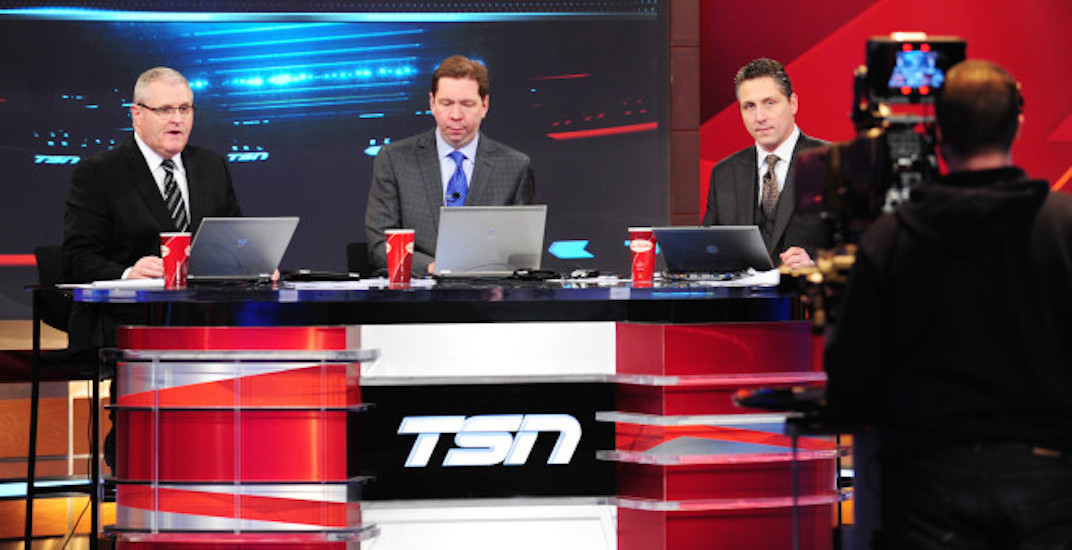 If you hate cable — and commitment for that matter — TSN has something for you.

The all-sports channel has announced plans for a ‘Day Pass’ subscription, the first of its kind in Canada. Sports fans will soon be able to stream TSN and RDS for under $5 for a 24-hour period.

While the launch date is yet to be confirmed, TSN is promising to make it available before the NCAA March Madness tournament.

“We’re very excited to expand our viewing options for Canadian sports fans by providing single-day access to the country’s most-watched sports channels,” said TSN president Stewart Johnston in a media release. “Our viewers have asked for more options when it comes to accessing high-quality streaming coverage of the biggest moments in sports, and we’re proud to deliver that with Canada’s first single-day subscription.”

In an ever-changing media landscape, the way people watch sports has changed with it. Streaming services like Netflix and DAZN are increasing in popularity, so it makes sense that television stations are jumping on board.

Sportsnet also has a direct-to-consumer option, which launched in 2016 and carries a monthly fee.

If 24 hours is still too much of a commitment for you, the NBA has introduced another option on Tuesday. The NBA 10-Minute Pass allows game access through watch.NBA.com or the NBA app for just 99 cents for 10 minutes. It also features Raptors games on-demand after the live broadcast concludes.