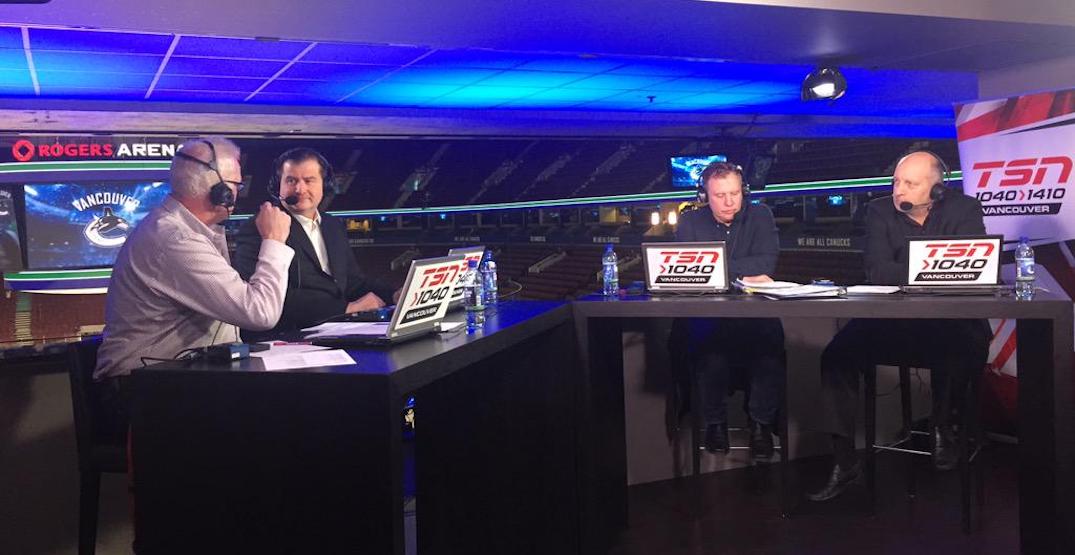 After shutting down operations of TSN 1040 this morning, Bell Media has told staff about future plans for the now former all-sports radio station.

“The adjustments we’re making to some of our radio stations this week offer a good example of Bell Media’s readiness to change when it’s right for the business, especially when our costs are too high to justify where we simply have a better model to serve a given marketplace,” said Oosterman.

“Later this week, we’ll also transition TSN radio stations in Winnipeg and Vancouver to our funny format, which has already proven highly successful in markets like Hamilton and Calgary with its standup comedy content.”

Bell Media has laid off hundreds of employees across the country this week, including well-known television personalities like Dan O’Toole, Natasha Staniszewski, Kristian Jack, and Brent Wallace.