A major liquefied natural gas (LNG) export facility could be built at Roberts Bank, on the lands of the Tsawwassen First Nation if the plan is approved in a membership vote next month.

According to a release, the facility will occupy an 80 acre site zoned for industrial uses and be built with a capacity to produce three to five million tonnes of LNG per year. The plant’s supply of natural gas will come from Fortis B.C. through an extension of an existing pipeline 10 kilometres away.

With the use of electricity, natural gas will be purified and liquified at the plant and stored in three tanks until it is ready to be loaded onto LNG carriers for export to markets at a new marine terminal at Roberts Bank’s deep water port, linked to the plant by a pipeline. It is anticipated that between five to six LNG carriers will visit the facility per month.

“The concept calls for the facility to minimize impacts by utilizing land designated for industrial use, upgrading existing natural gas infrastructure, and powering the facility with electricity,” reads the release. “Every step will be done in a manner which is consistent with TFN’s values and environmental interests.”

Proponents say the project will create approximately 1,000 jobs during the construction process and another 50 to 100 well-paying jobs when the plant is operational, with First Nation members given the first opportunity to fill the positions. 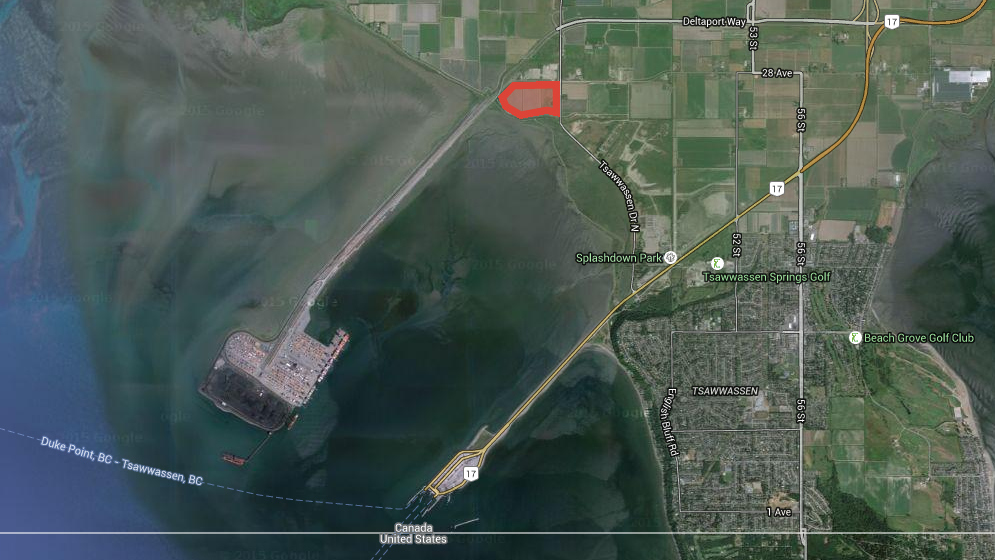 The First Nation LNG proposal comes at a time when global natural gas prices are hovering at a three-year low, moderating demand for the new projects in the province over the short-term. Other projects include the proposed $11 billion, 22-million-tonne annual capacity Pacific Northwest LNG plant by Malaysia’s Petronas in Prince Rupert and the $1.7 billion, 2-million-tonne annual capacity Wood Fibre LNG plant in Squamish.

On the same day the project was announced, Premier Christy Clark was visiting Fortis B.C.’s Tilbury LNG plant, which is also located in Delta. The plant is currently undergoing a $400 million expansion, with completion anticipated sometime in 2016.

The plant could be in operation by 2022 if it receives approval from the federal and provincial government. The first step in the development process will be to seek band approval in a 290-member band vote on December 16.

In addition to the LNG plant, multi-million dollar Port expansion agreements have occurred on some of the 330 acres of land currently identified for industrial uses. But much of the remaining non-industrial land has been used for Aquilini Development’s Tsawwassen Shores, an 850-unit residential project just north of the proposed LNG site that includes condos, townhouses, and single-family homes. 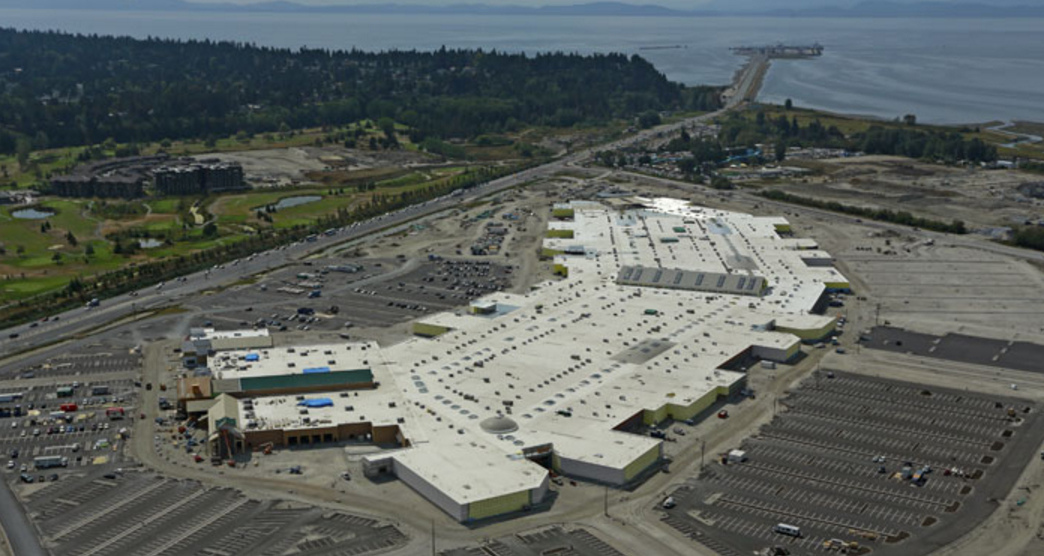 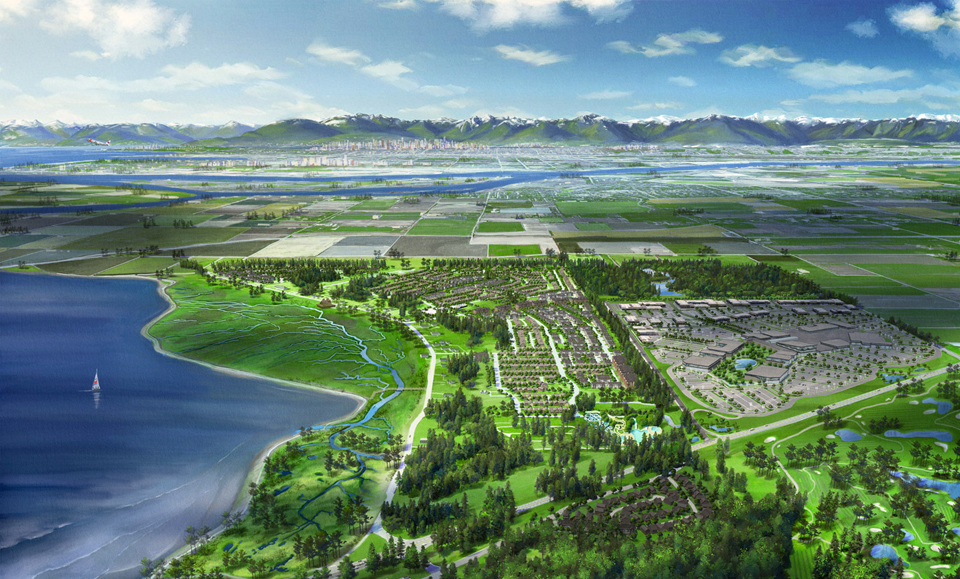