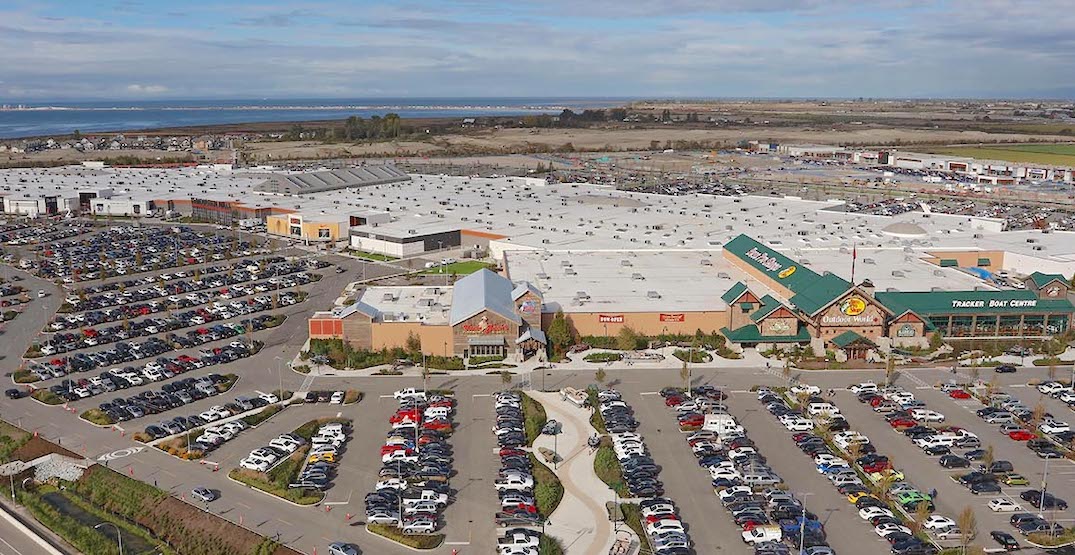 Just over five years after it opened, Tsawwassen Mills, one of the largest shopping malls in BC, has changed ownership.

The 1.2 million-sq-ft mall on 107 acres, containing about 200 stores and restaurants, was recently sold to Nanaimo-based Central Walk.

“I can confirm that we have reached an agreement for the sale of Tsawwassen Mills,” Gabrielle Meloche, a spokesperson for Ivanhoe Cambridge, told Daily Hive Urbanized. 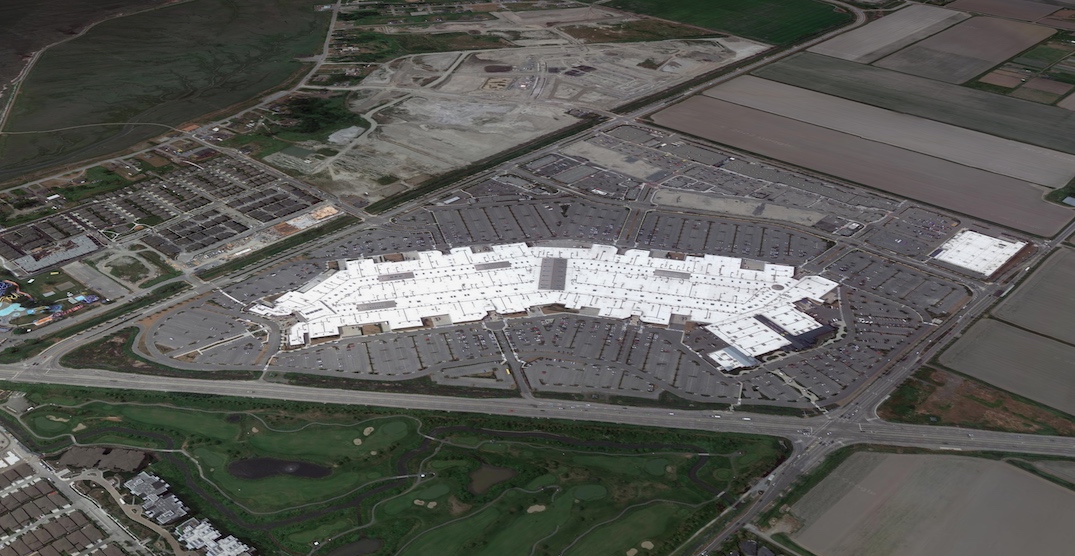 Meloche says the decision to sell the mall is part of Ivanhoe Cambridge’s overarching strategy since 2019 of “reducing our footprint in overweight asset classes, including shopping centres and more traditional office buildings.” It has traditionally focused on commercial real estate, but it is now turning its attention to growing its residential and logistics space portfolios.

The value of the deal was not disclosed, but the property’s latest assessed value is pegged at $407 million. The single-level, looping mall is surrounded by dozens of acres of surface vehicle parking totalling about 5,000 stalls. 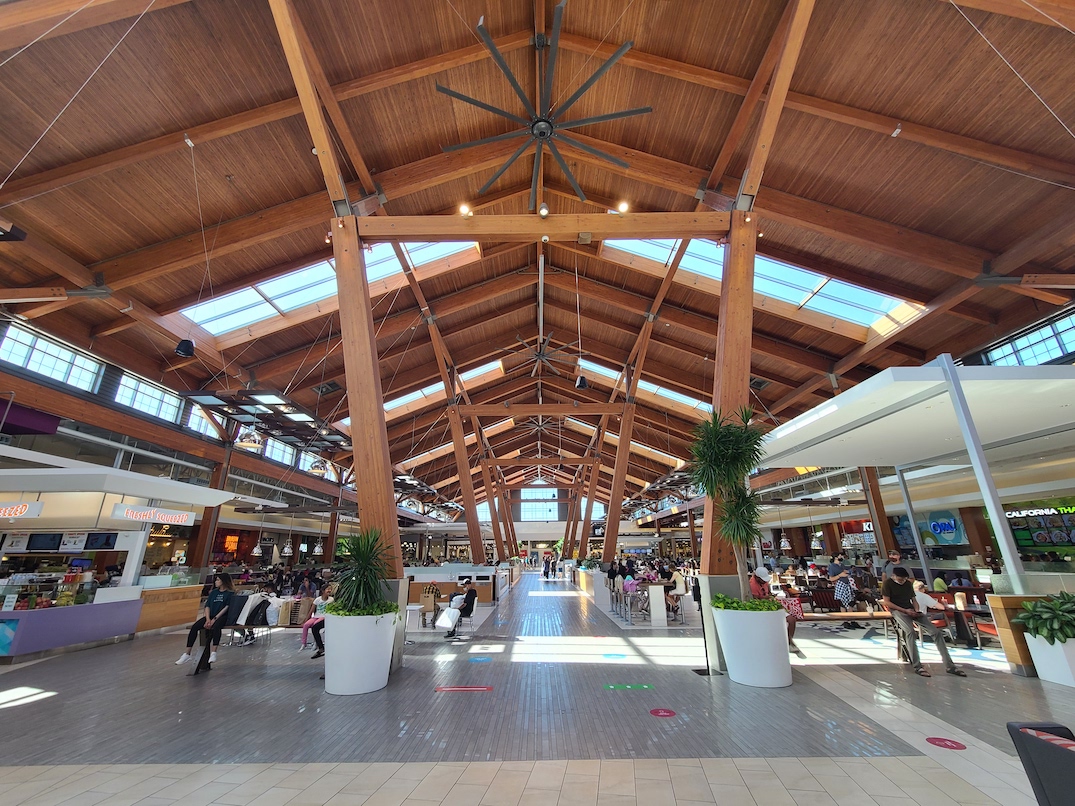 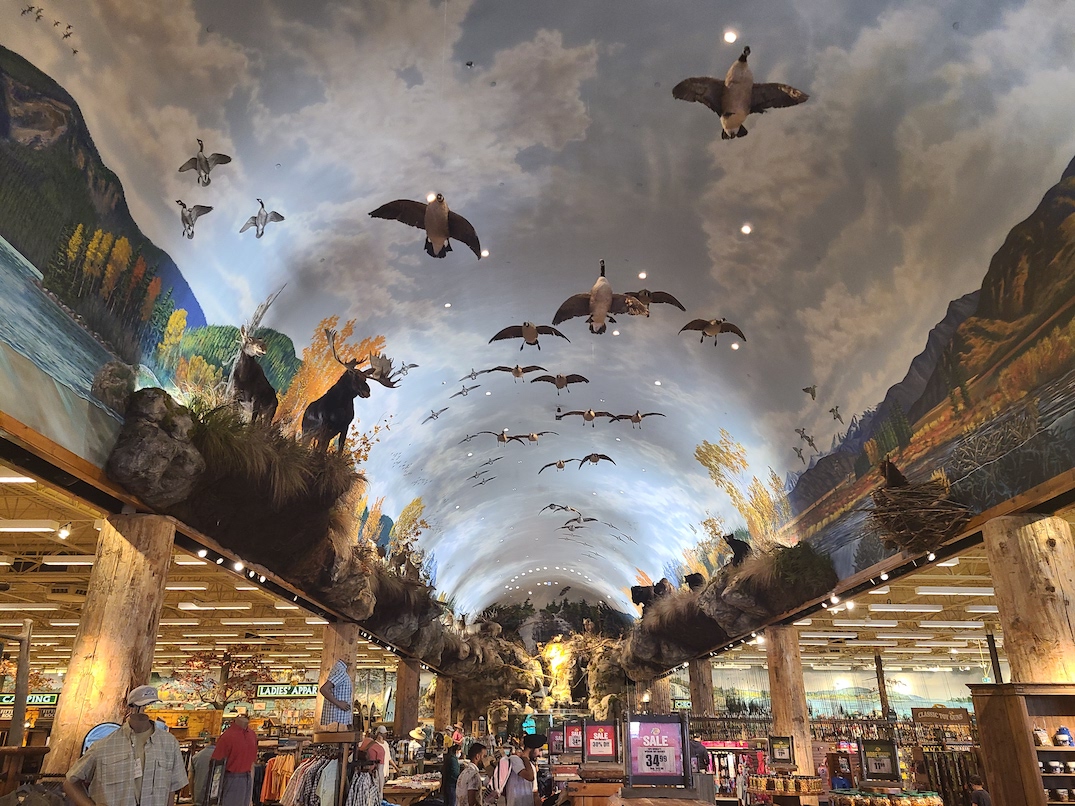 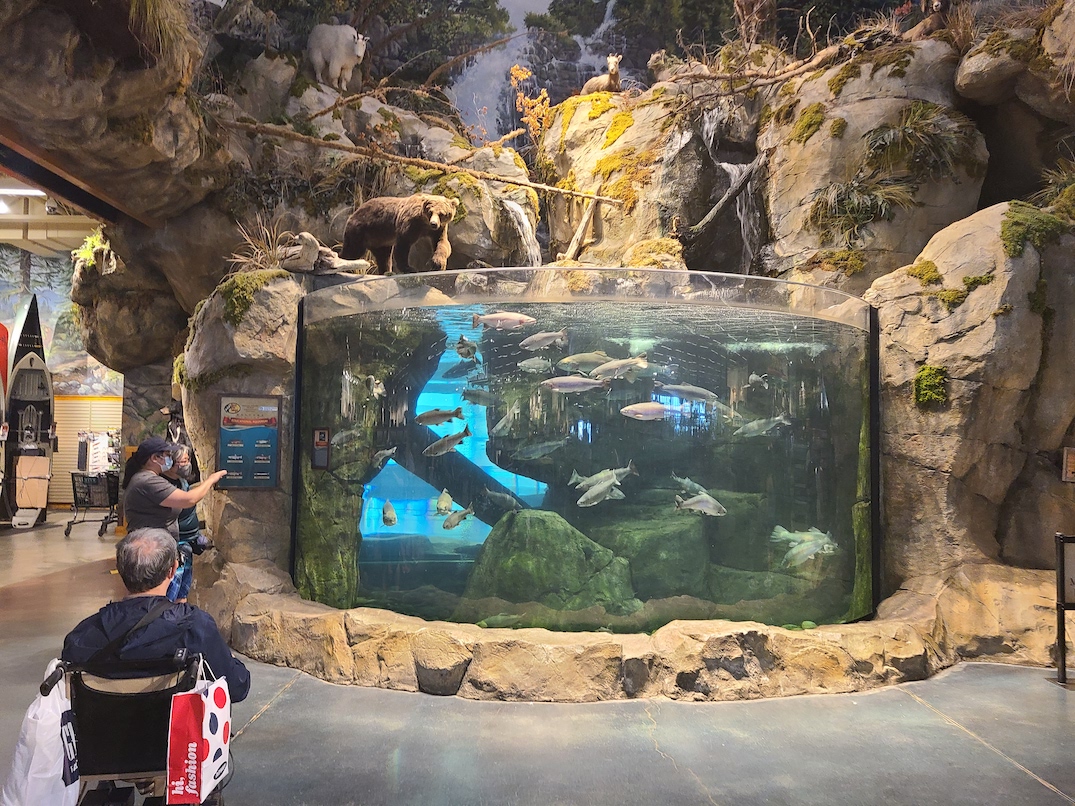 Ivanhoe Cambridge owns Metropolis at Metrotown mall in Burnaby, although in 2021 it handed over the operations and management of the mall to the Canadian division of British commercial real estate company JLL. Prior to the pandemic, the firm released a concept of a long-term redevelopment of Metrotown mall into a high-density, mixed-use core for Burnaby’s Downtown Metrotown area, with most of the existing mall demolished and replaced with new city blocks, new street-based retail, office space, and 15,000 new homes.

In 2017, Ivanhoe Cambridge sold Oakridge Centre and its redevelopment plans for that significant property to QuadReal Property Group, which is a real estate investment firm owned by British Columbia Investment Management Corporation.

Central Walk, a development firm owned by a Mainland Chinese investor, made its first footing in Canadian malls by acquiring Woodgrove Centre in Nanaimo in 2020. It also owns Arbutus Ridge Golf Club in Cobble Hill, just north of Victoria.

According to its website, Central Walk is planning major high-density, mixed-use redevelopments of both Mayfair Centre and Woodgrove Centre, with new housing added to revitalized and reimagined retail concepts.

Daily Hive Urbanized reached out to Central Walk but did not receive a comment on this story in time for publication. 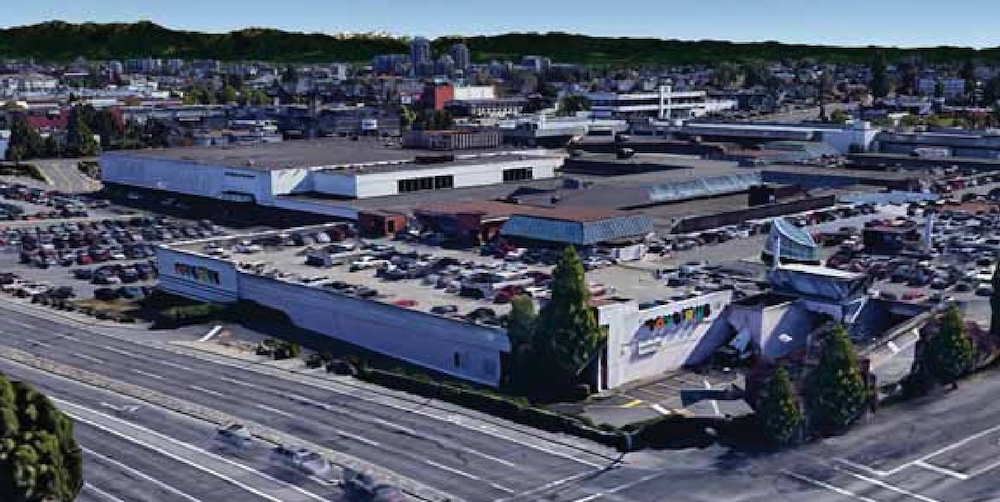 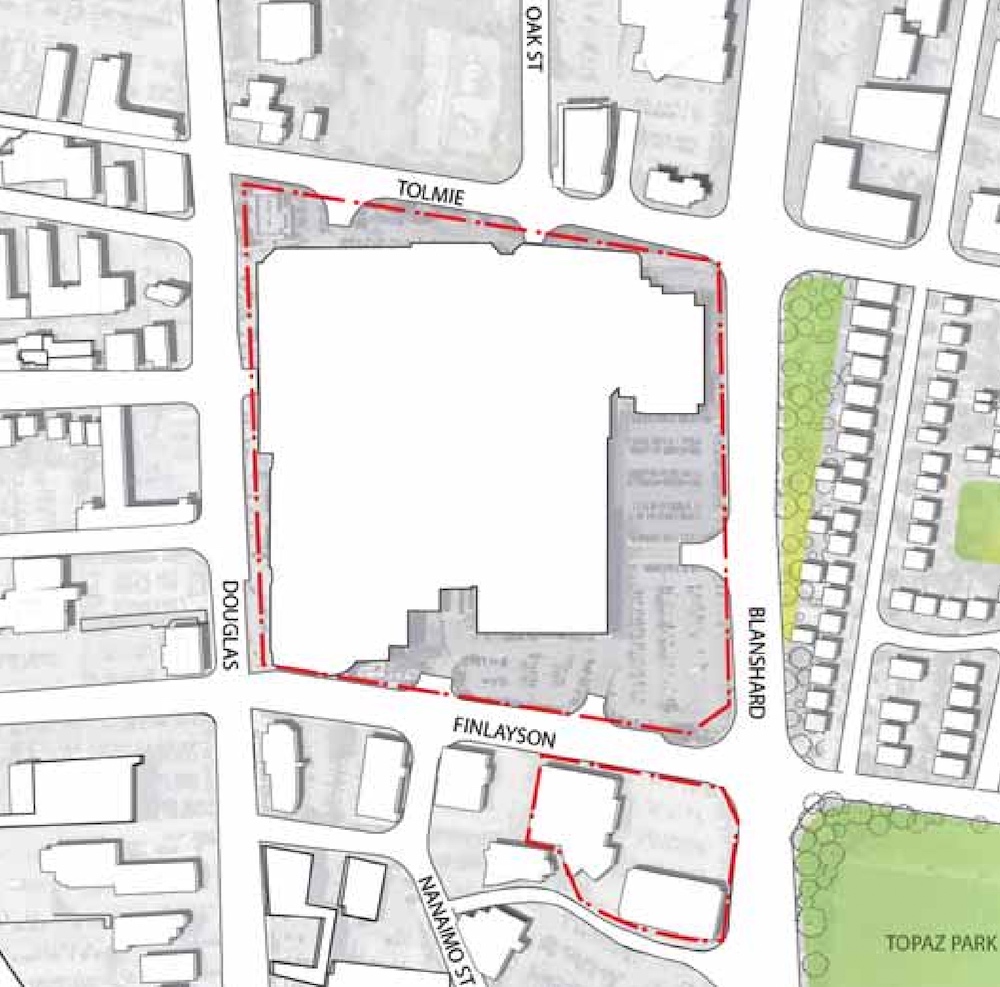 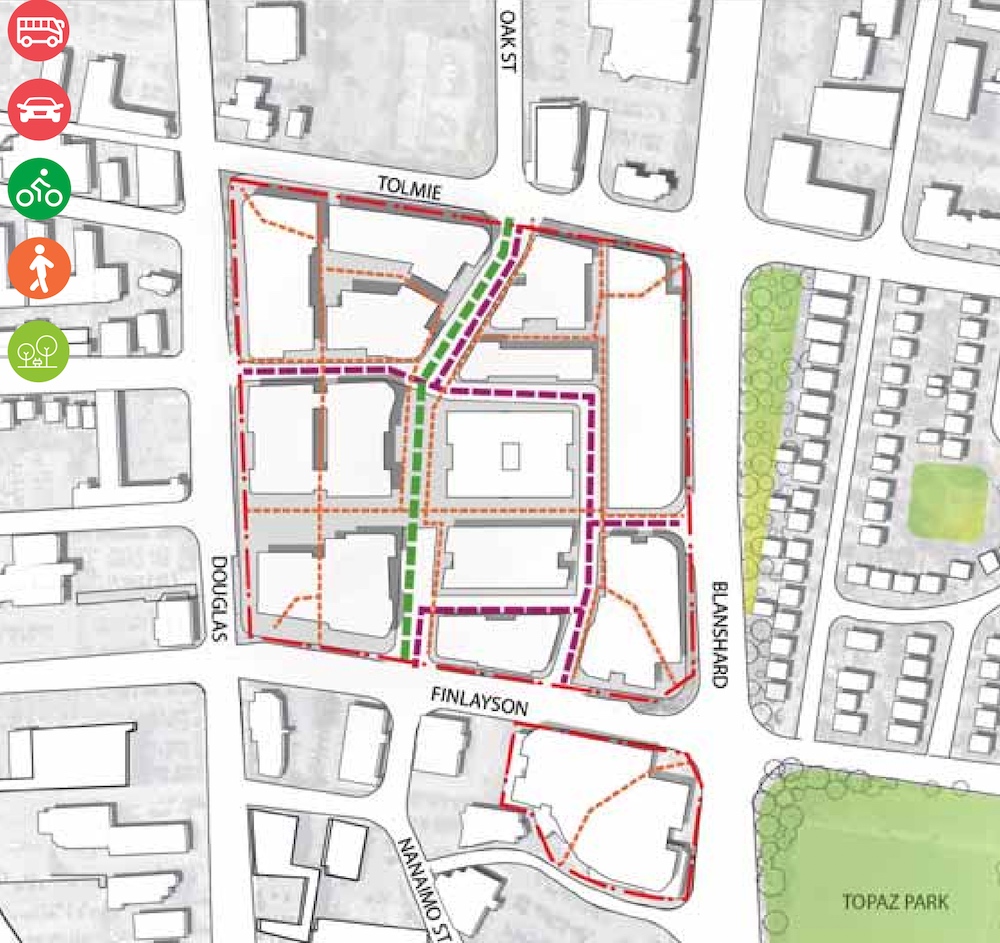 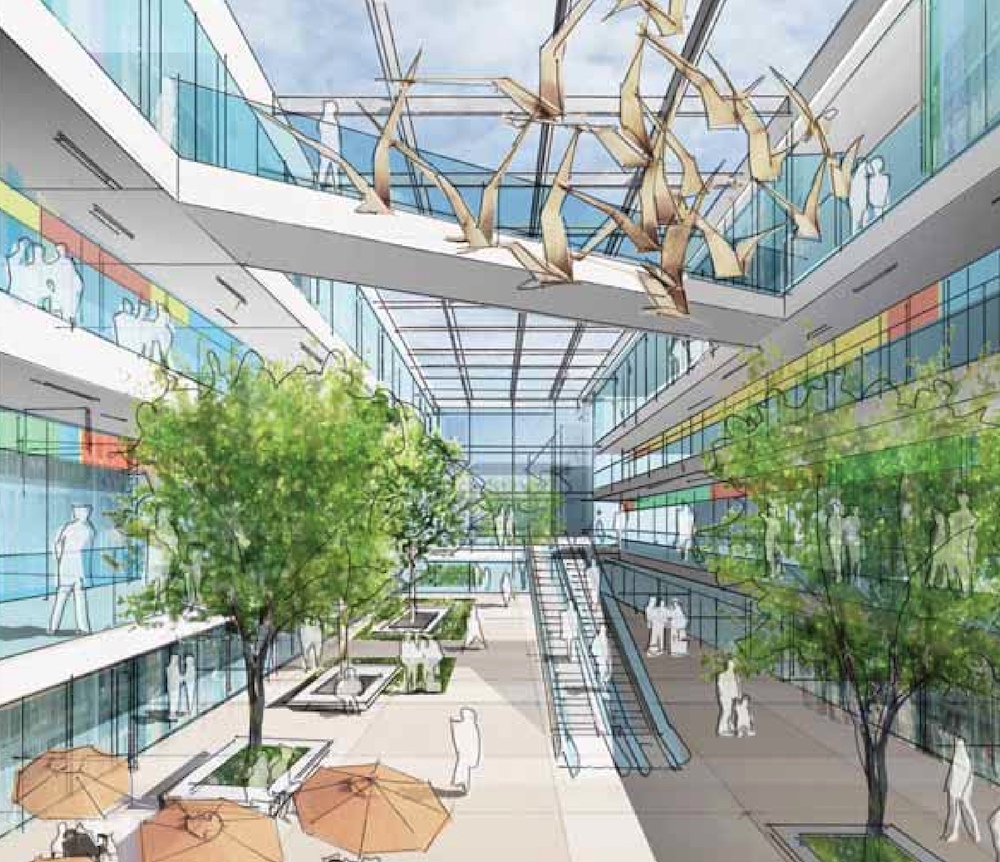 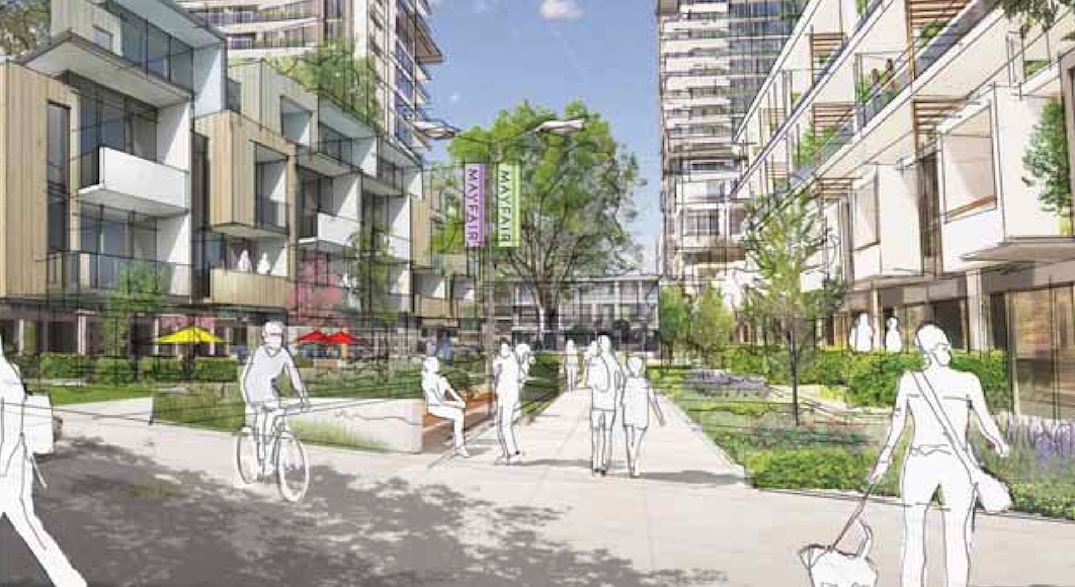