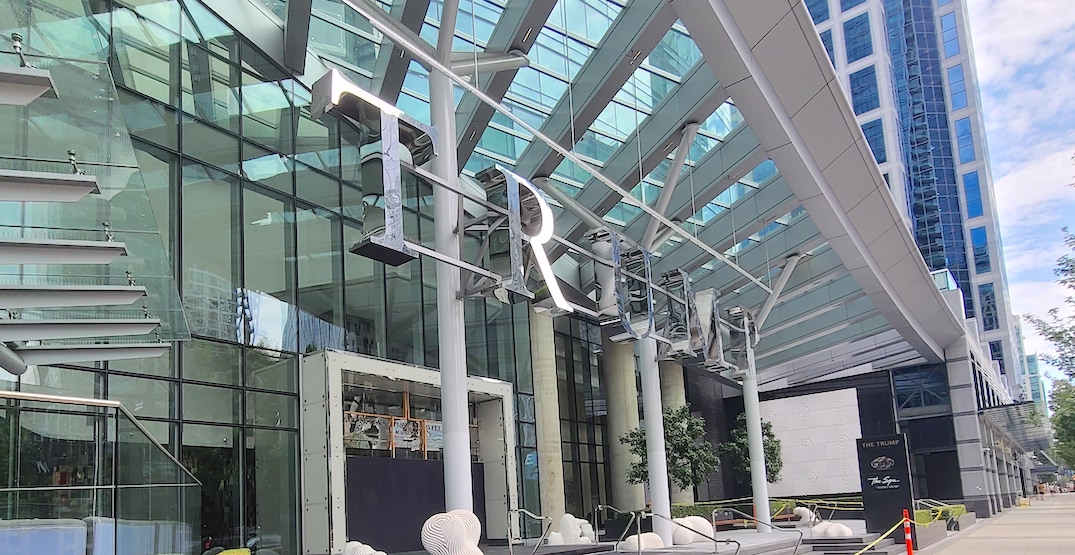 Over a year after the local operator of Trump International Hotel & Tower Vancouver declared bankruptcy and permanently shuttered the hotel, the giant letters that spell out “TRUMP” at the property’s main entrance on West Georgia Street remain intact.

The hotel closed in August 2020 after the accumulated impact of COVID-19 on its financial situation, just three and a half years after it first opened. TA Hotel Management was the local operating subsidiary of the hotel and tower, while local developer Holborn Properties owns the overall tower property. 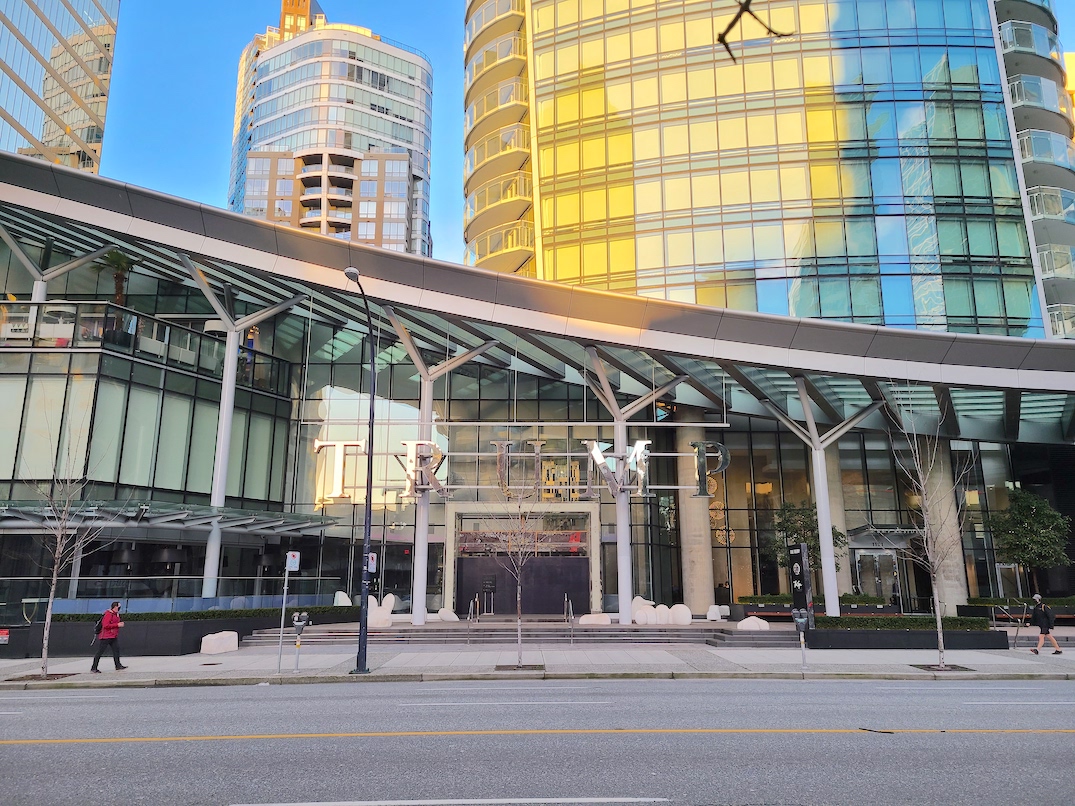 Based on the minutes obtained by Daily Hive Urbanized of the strata council meeting held on September 9, 2021, which was attended by Holborn CEO Joo Kim Tiah and other representatives with the company, the removal of any remaining signage and branding after the former US president will be removed sometime in 2022. The property will undergo a rebranding for a new operator that will reopen the hotel next year.

“The current bankruptcy remains in place and some of the TRUMP related branding, at the West Georgia Street level has begun to be removed; namely the Spa by Ivanka signage at the front of the hotel doors,” reads the minutes.

Following an in-camera (not recorded) portion of this meeting, it was noted that Holborn would “provide timely updates and information to the residents generally on hotel branding and reopening plans, including news about new and/or returning tenants,” as well as updates on the progress of removing the remaining branding and signage associated with the former Trump Hotel operations, and various maintenance matters.

The new replacement hotel brand was not specified in the minutes.

The future of the 6,300 sq ft restaurant space next to the hotel’s main entrance is still unknown at this time. The Mott 32 upscale Chinese restaurant in this high-profile space closed its doors last year when the hotel ceased operations. 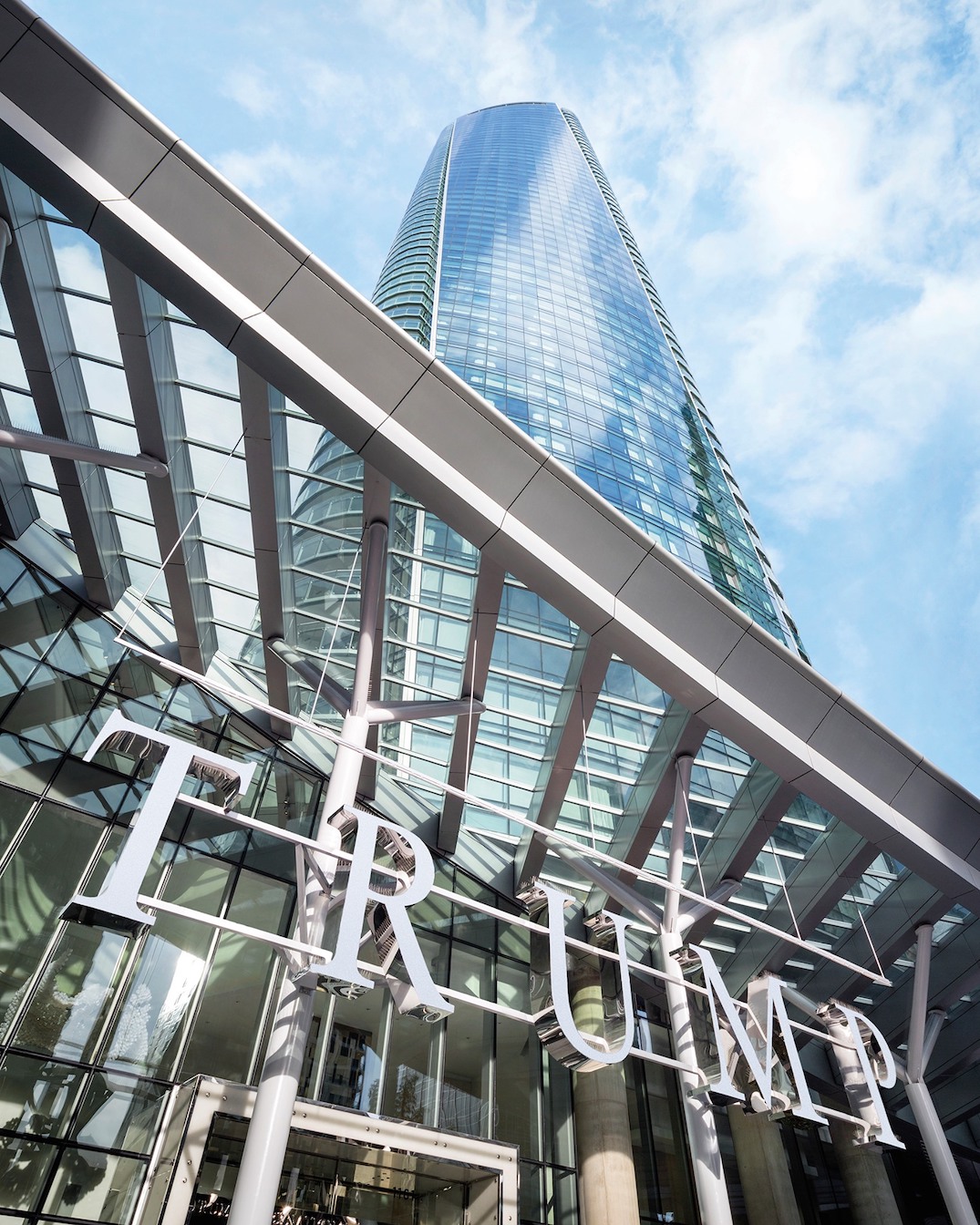 When the tower was first proposed well over a decade ago, the developer had partnered with the Ritz-Carlton hotel chain, but that partnership ended after the 2008 financial crisis put the project on hold.

Along with the reopening of the hotel in the former Trump-branded tower, the extensive renovation of the 30-storey tower that was the longtime location of the former Four Seasons Hotel Vancouver is expected to reach completion in 2022 as well — just in time for an expected rebound in tourism.

After years of a shaky relationship, Four Seasons announced in May 2018 it would not renew its lease at the Cadillac Fairview-owned tower, and instead reestablish its brand at another downtown Vancouver property at some point in the future.

In January 2020, just prior to the closure of Four Seasons’ operations, Cadillac Fairview announced an unnamed “world-leading, luxury lifestyle hotel brand” would be the tenant of the rebuilt hotel tower. There has been some speculation that the Ritz-Carlton will be the hotel brand and operator of the tower at CF Pacific Centre.

The new two-storey CF Pacific Centre retail pavilion building next to the former Four Seasons hotel tower, right at the corner of the intersection of West Georgia Street and Howe Street, is expected to reach completion and open in Spring 2022 as Vancouver’s flagship Apple store, replacing the existing interior mall store location. A new replacement mall entrance at this corner recently opened.