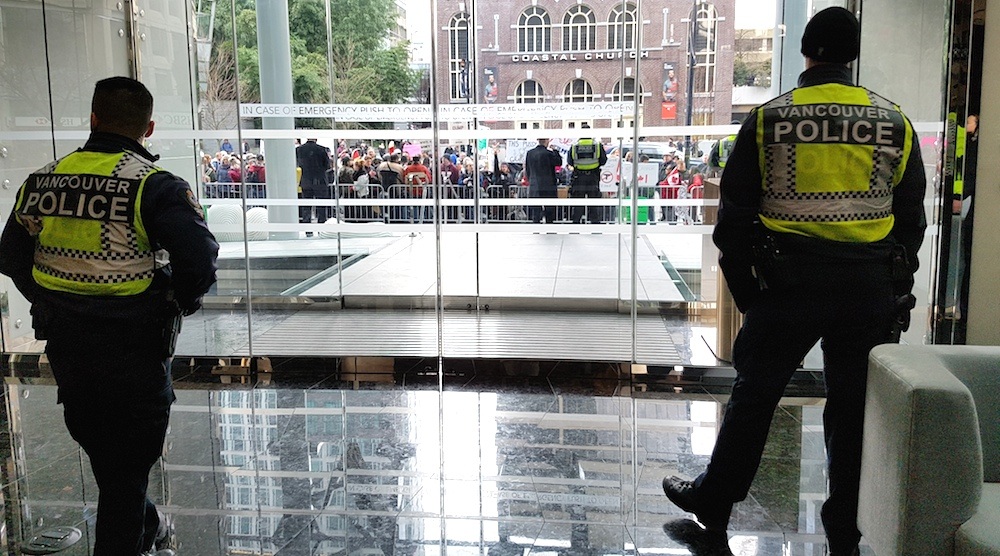 Vancouver Police officers and Secret Service agents guard the main entrance into Trump International Hotel & Tower Vancouver from both the outside and inside. (Photo by: Kenneth Chan / Daily Hive)

It goes without saying that yesterday’s grand opening of Trump International Hotel & Tower did not enjoy the same revelry and celebration as the Shangri-La Hotel Vancouver directly across the street when it opened its doors just over eight years ago. And that is certainly an understatement.

For a hotel project of its scale, height, and architectural excellence, especially as the final legacy of renowned Vancouver architect Arthur Erickson, who passed away in 2009, a $360-million building like Trump Tower hotel would normally be celebrated in the same manner by local business and government leaders.

At 616 feet, it is the second tallest building in the city – just 42 feet shy of the Shangri-La – and that is no small feat for the local market. It also employs 300 people and provides Vancouver’s significant hospitality industry with a new upscale hotel offering. As Trump might say, it is a big deal.

Those were some of the traits of the 69-storey project that were initially observed when the Trump family, including both Ivanka and Donald Trump, flew to Vancouver in June 2013 for the official announcement of the Trump Organization’s partnership with local developer and tower owner Holborn Group on the project. It even had the City of Vancouver’s stamp of approval, with Councillor Geoff Meggs attending and speaking at the pre-construction press conference.

At the time, the public reception to the project was already somewhat restrained over Trump’s political leanings and public conspiracy theories over Barack Obama’s citizenship.

But during yesterday’s grand opening press conference, with all the events that have transpired since the design unveiling, local business and government leaders were nowhere to be found.

Instead, the press conference inside the grand ballroom at the beautifully finished – yet tasteful – luxury hotel had the atmosphere that was much closer to a funeral. And the awkward environment was only intensified by Donald Trump Junior’s joking remark upon taking the podium: “I’d like to thank the press. Just kidding. Great to see you here, I’m shocked.”

Trump Junior was also joined by his brother Eric and younger sister Tiffany.

With three of the US president’s family members in attendance, access into the hotel and the immediate vicinity was locked down. The presence of heavy security, both Vancouver Police and Secret Service outside and inside the hotel, added to the already unwholesome mood that lingered.

A fence along the sidewalk at main entrance into the hotel at West Georgia Street separated the hotel from a crowd of protesters that grew no larger than 200 people throughout the day. There were lines of police and Secret Service agents standing both inside and outside the main hotel entrance, in front of the protesters.

The alleyway at the rear of the building was also sealed off and heavily guarded by police with only controlled access for accredited media, hotel employees, and hotel guests.

All of this overshadowed the highlights of the project: 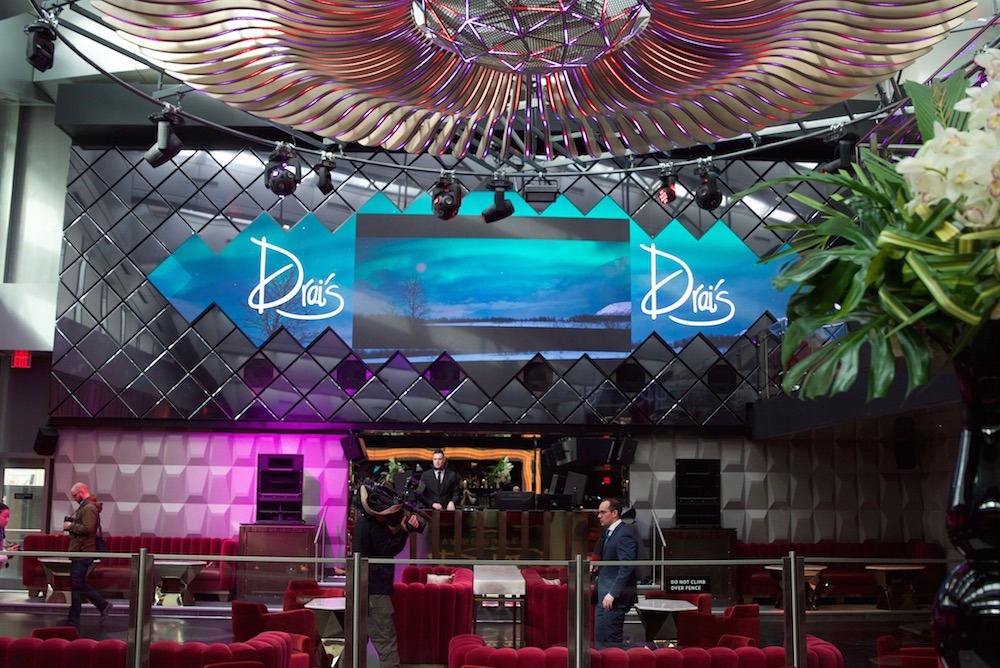 More than a decade ago when the Holborn Group first announced the project and Erickson was still alive, the tower’s hotel operator was the luxury chain Ritz-Carlton and the tower was known as “The Residences at the Ritz-Carlton.”

But the project was suspended shortly after it was announced with the 2008 recession crippling global financial markets that provide the financing for such projects. And when the project was revived, the Ritz-Carlton opted not to return to the partnership, forcing the developer to search for another hotelier.

Ultimately, the Trump Organization’s Trump Hotel chain was chosen, and according to Trump Junior negotiations on the partnership lasted for about 10 days from 9 am to 3 am daily.

Ever since public pressure began mounting in late-2015 for the Trump Hotel name and brand to be abandoned, Holborn Group President and CEO Joo Kim Tiah has maintained that his company is unable to break their contractual obligations with the Trump Organization. Such an action would likely result in court action, leading to hefty financial compensation perhaps even in the eight figures.

This tower would be a gem in the Vancouver skyline if it weren’t for its brand. One can only imagine what kind of reception this tower would be receiving today if it had stayed its course as a Ritz-Carlton… or took up any other luxury hotel chain brand. 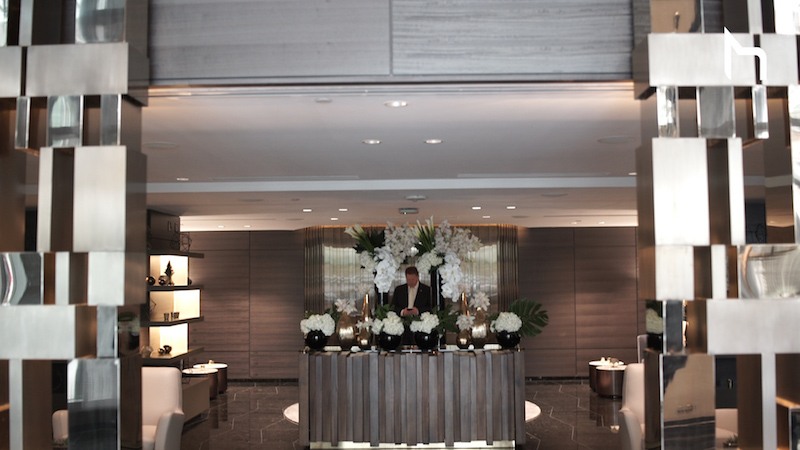 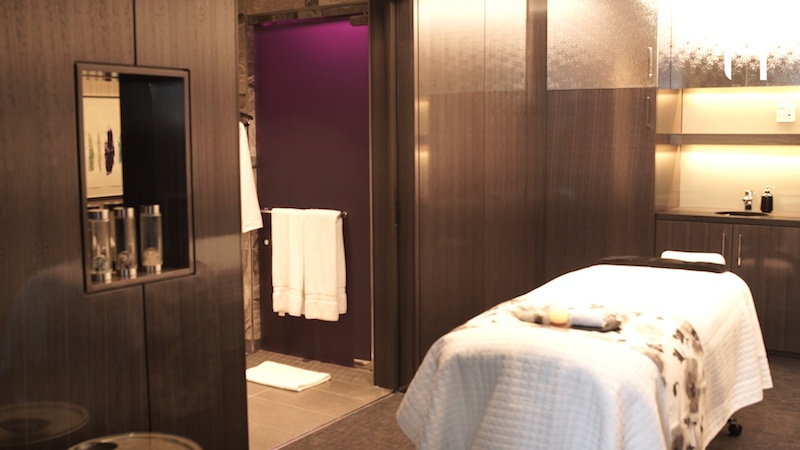 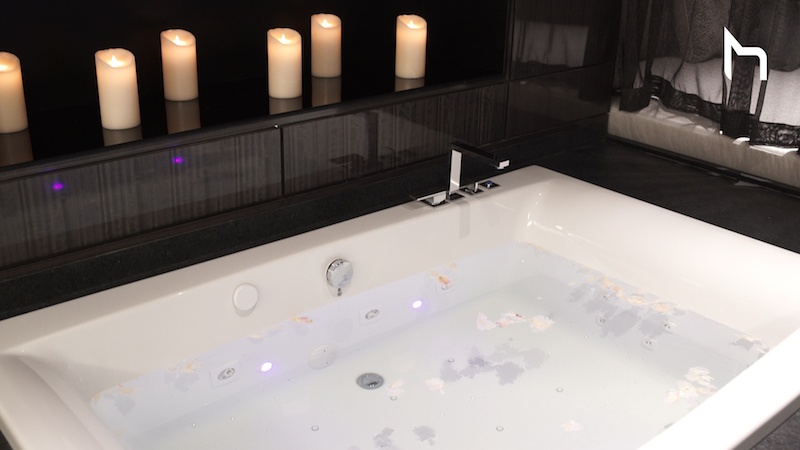 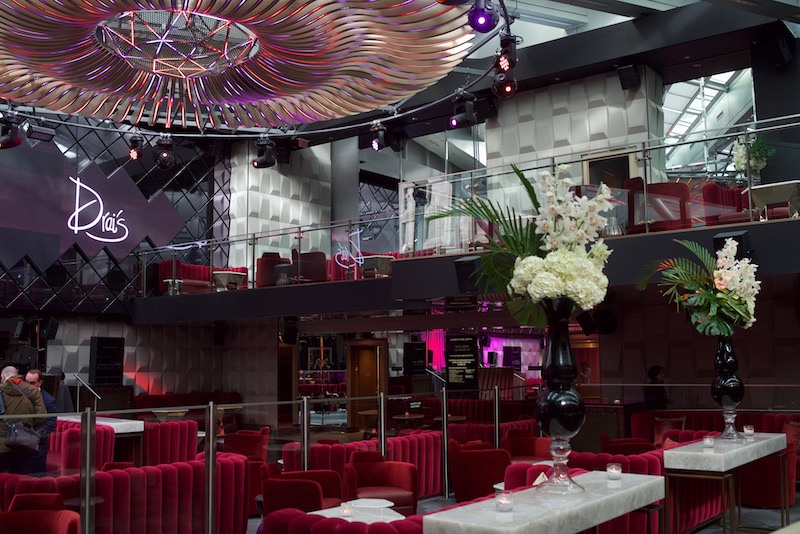