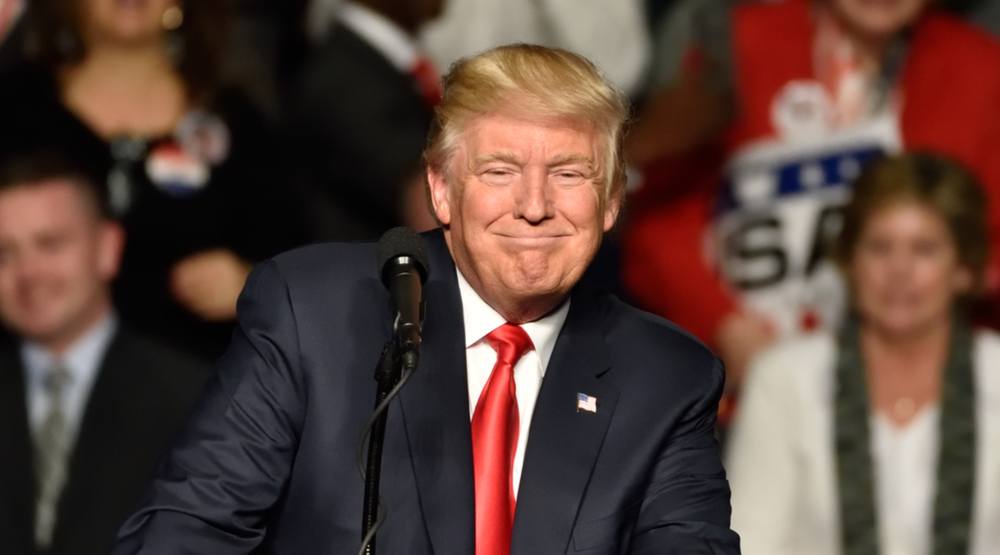 After 35 days and 800,000 federal workers going without pay due to a partial government shutdown, US President Donald Trump announced on Friday that he has agreed to re-open the government – for a little while at least.

Speaking at the White House, Trump said he’s “very proud” to announce “that we have reached a deal to end the shutdown and reopen the federal government.”

The government will re-open for three weeks – until February 15 – after Trump agreed to sign a bill to fund the US federal government, without any funding for his planned border wall along the US Mexico border.

The announcement brings to an end what has become the longest shutdown in US history.

Trump announced the shutdown just days before Christmas and quipped at the time that it would “hopefully not last long.”