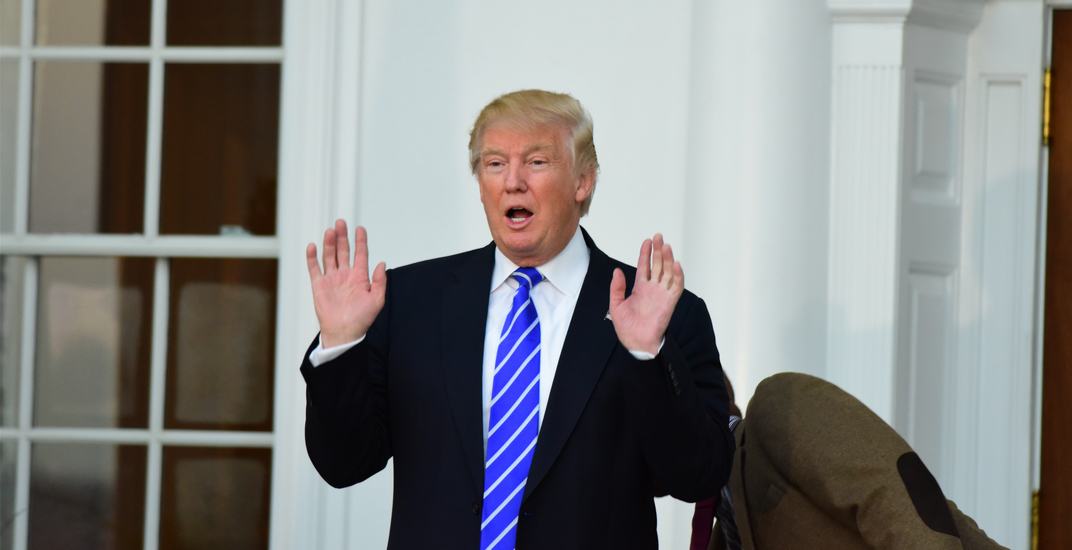 US President Donald Trump admitted to, and seemingly bragged about, making up facts during a meeting with Prime Minister Justin Trudeau, according to an audio recording obtained by the Washington Post.

The recording, from a fundraising speech in Missouri on Wednesday, has Trump insisting that the US has a trade deficit with Canada, although he didn’t actually know if that was the case.

“Trudeau came to see me. He’s a good guy, Justin. He said, ‘No, no, we have no trade deficit with you, we have none. Donald, please,” said the US President in a tone The Post described as “mimicking Trudeau.”

“Nice guy, good-looking guy, comes in – ‘Donald we have no trade deficit.’ He’s very proud because everybody else, you know, we’re getting killed… So he’s proud. I said, ‘Wrong Justin, you do.’ I didn’t even know… I had no idea.” 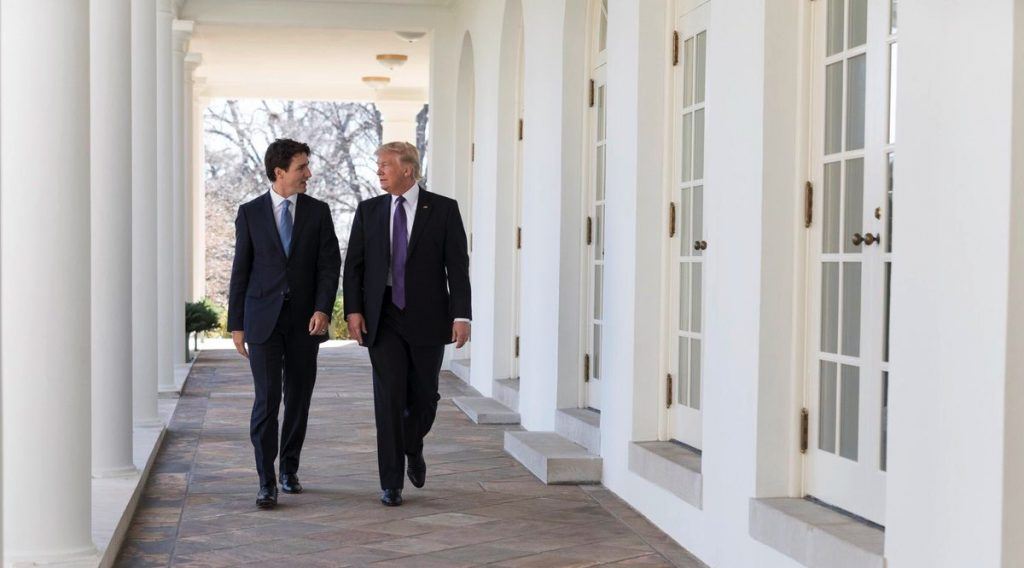 “Well, sir, you’re actually right. We have no deficit but that doesn’t include energy and timber… And when you do, we lose $17 bilion a year.’ It’s incredible,” Trump said during the 30-minute private speech to donors.

Meanwhile, The Post reports that The Office of the United States Trade Representative says the US actually has a trade surplus with Canada.

Additionally, Trump made attacks against US allies, global economies, and accused the European Union, China, Japan, and South Korea of “ripping off” the US for decades. He also said that the North American Free Trade Agreement is a disaster.

“We do have a Trade Deficit with Canada, as we do with almost all countries (some of them massive),” he said. “PM Justin Trudeau of Canada, a very good guy, doesn’t like saying that Canada has a Surplus vs. the US (negotiating), but they do…they almost all do…and that’s how I know.”

We do have a Trade Deficit with Canada, as we do with almost all countries (some of them massive). P.M. Justin Trudeau of Canada, a very good guy, doesn’t like saying that Canada has a Surplus vs. the U.S.(negotiating), but they do…they almost all do…and that’s how I know!

A former US Ambassador to Canada apologized to the nation on behalf of Trump.

“Canada! I am sorry. This does not represent how the American people feel about our relationship,” said Bruce Heyman, who stepped down from his role last year “Lying to your friends only hurts the relationship. Canada has been there for us thru thick and thin. How can you just casually damage this relationship?”

Heyman said that as an Ambassador, he worked 24 hours a day for 3 years to enhance the US’ relationship with their “best friend Canada.”

“Creating a crisis where none existed before is no way to run our country. Canada is our best friend and don’t ever forget it,” he said. “When I left it was the best relationship the USA had in the world. The President is casually throwing Canada under the bus and this is just wrong.”

Earlier this year, The Post reported that Trump made 2,140 false or misleading claims in his first year as President.