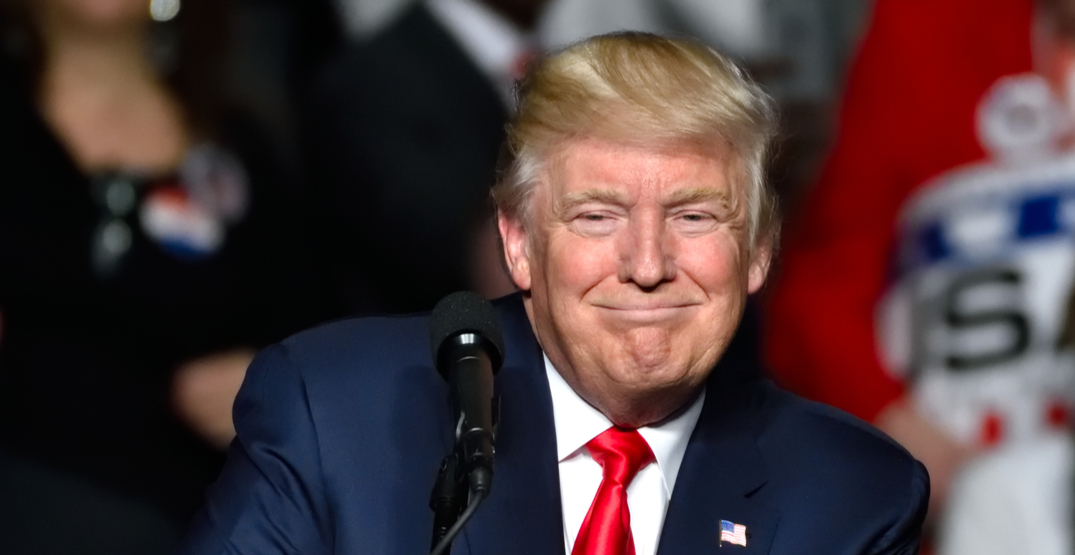 Facebook has removed a post by President Donald Trump that claims coronavirus can be less deadly than the flu.

A spokesperson for Facebook told Daily Hive that the company removed the post for spreading incorrect information about the severity of coronavirus.

The site also added a disclaimer to the tweet that it could be spreading “misleading and potentially harmful information related to COVID-19.”

The tweet in question compared the coronavirus to the flu, with Trump writing “Are we going to close down our Country? No, we have learned to live with it.”

Flu season is coming up! Many people every year, sometimes over 100,000, and despite the Vaccine, die from the Flu. Are we going to close down our Country? No, we have learned to live with it, just like we are learning to live with Covid, in most populations far less lethal!!!