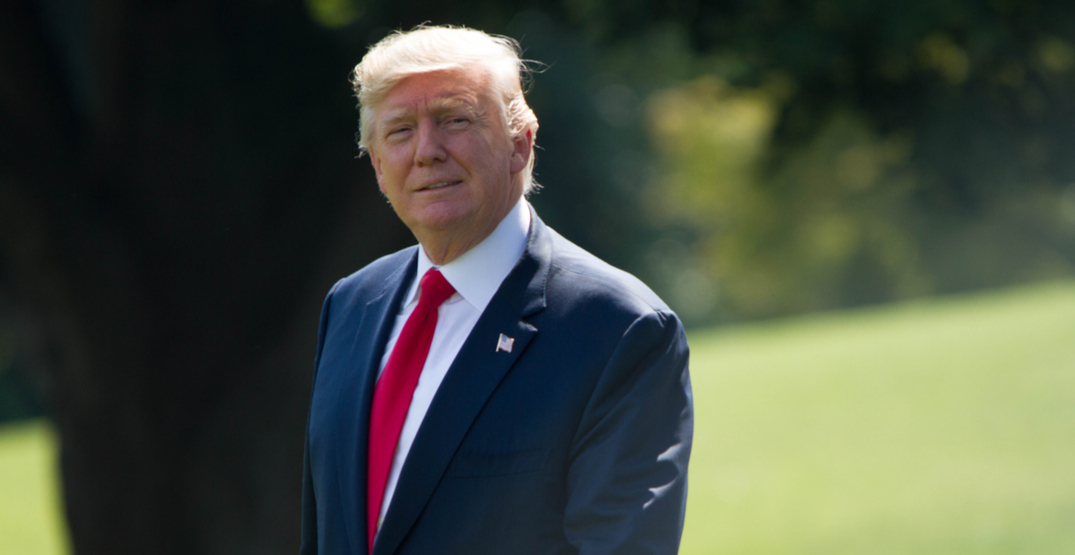 Just two days after returning to the White House from Walter Reed hospital, US President Donald Trump said that catching coronavirus was a “blessing from God.”

In a video shared to Twitter on Wednesday, Trump explained that he wasn’t required to go to the Walter Reed Medical Center but rather that he chose to spend four days there.

During his time in the hospital, Trump claimed he was given a drug he calls Regeneron. In the video, Trump claims that the drug is “unbelievable” and “a cure.”

“We have Regeneron… We have a similar drug… They’re coming out. I’ve authorized it. If you’re in the hospital, we’re going to work it so you get it and free.”

The president assured Americans that the country has “hundreds of thousands ready” and that emergency use authorizations are set. “You’re going to get better really fast… [The FDA] call [the drugs] therapeutic — I view it different. I view it as a cure.” Trump said.

Trump went on to say that he wanted everybody to be given the same treatment he received, because he feels “perfect.”

“This was a blessing from God. I think if we didn’t catch it we would be looking at it like a different drug. I want to make it free.”

President Trump closed off his remarks by saying that he wants to make the drugs free due to the fact that coronavirus was inevitable.

“This was China’s fault, just remember that.”

A MESSAGE FROM THE PRESIDENT! pic.twitter.com/uhLIcknAjT