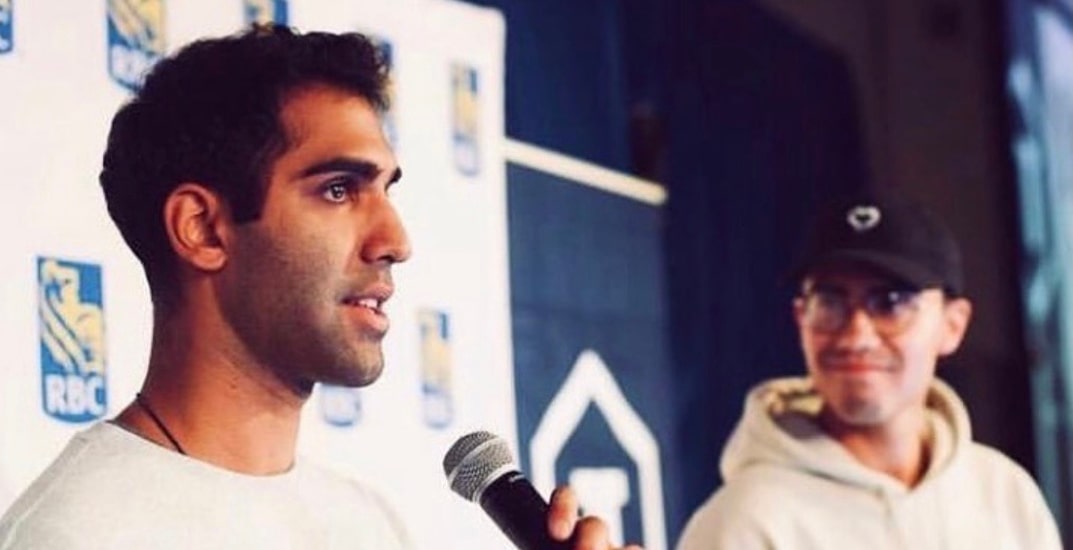 Canadian startup Trufan, an audience engagement platform that helps brands grow, understand and engage their audiences, announced today that they have raised $2.3M from investors in an oversubscribed seed round.

According to Swish Goswami, CEO and co-founder of Trufan, the company initially set out to raise $1.5M in funding. But when they received great feedback from investors, they decided to bring on additional partners they thought could be a strategic fit.

“I’m really happy with our fundraising efforts and despite COVID, closing the round in under two months,” said Goswami in an interview with Daily Hive. “The pandemic definitely made it interesting — we weren’t able to fly anywhere to meet potential investors. Everything happened over Zoom.” 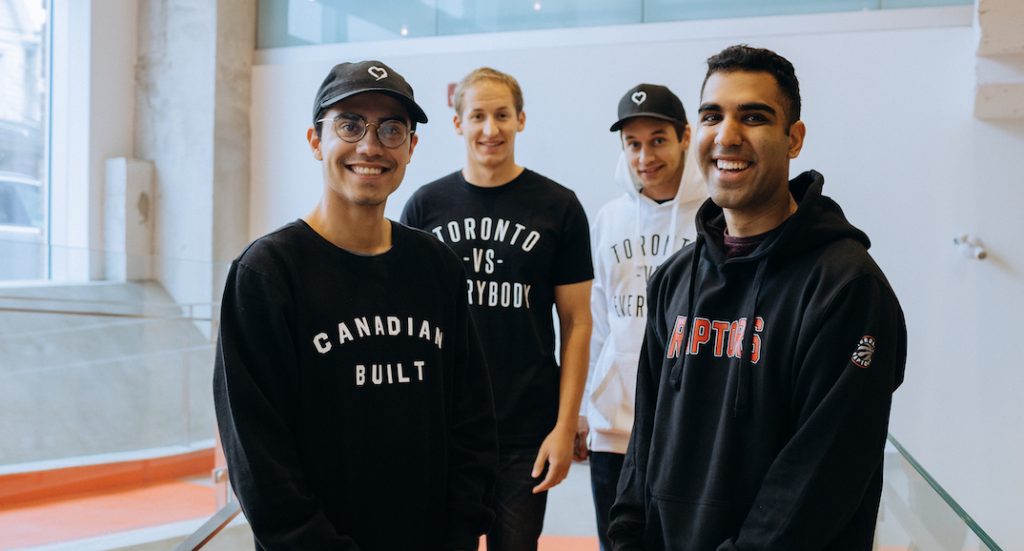 Favors and Young join fellow star forward Kyle Kuzma of the LA Lakers as NBA players investing in Trufan, which Goswami sees as a great fit.

“Basketball stars are a brand. They have fans everywhere and are constantly looking for ways to engage those fans off the court,” said Goswami. “Trufan is a great platform for them to use when it comes to identifying their most engaged or influential followers, engaging with them directly and creating digital experiences for them.”

The seed round has increased Trufan’s total funding to $4.1M, with past investors including Michele Romanow (CBC Dragons’ Den star and Co-Founder and President of Clearbanc), Jason Robins (DraftKings CEO), and Round13 Capital.

“Most of the funding will be used to accelerate our product development,” explains Goswami. “We plan to debut an integrated product that mixes our first-party data solution with our third-party audience segmentation tool in mid-2021. Past that we want to enhance our first-party data generation capabilities while also making sure that our customers can activate Trufan data seamlessly.”

It has been a busy few months for Trufan. In November 2020, the Toronto-based company announced its acquisition of PLAYR, a leading technology platform for brands and content creators to grow their audiences and generate first-party customer data. And in December, Trufan celebrated its three-year anniversary.

Co-founder Aanikh Kler said in a release that Trufan is currently focused on ramping up development efforts and integrating their products while hiring strategically within sales and marketing. The company hopes to debut a new pricing structure, brand and a consolidated platform in mid-2021.

Sabya Das, a partner at Moneta Ventures who will also be joining Trufan’s board of directors, is excited for the future of the company.

“Trufan is miles ahead in recognizing and removing roadblocks in the customer data space. We are excited to be backing them because they truly are all-star founders with an incredible team alongside them, and we believe in their conviction and ability to solve the first-party data problem.” Das said in a release. “The revamped and consolidated product suite Trufan is launching in mid-2021 will bolster their position as a leader in helping businesses, large and small, in furthering their marketing and customer acquisition goals.”