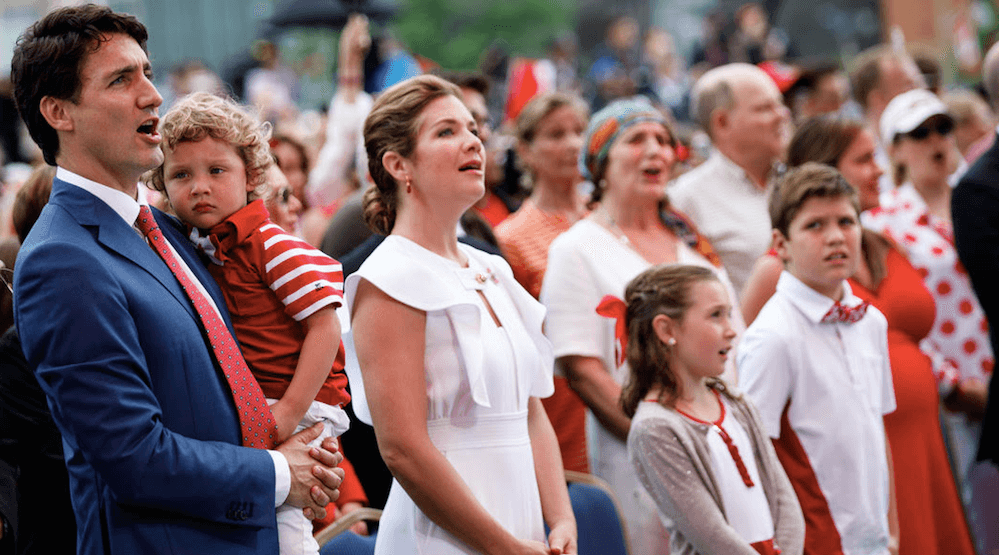 While Prime Minister Justin Trudeau and wife Sophie Grégoire looked dashing during Canada Day celebrations, it was their kids who stole the show.

The Trudeau kids were mini Canadian fashionistas thanks to the work of Vancouver-based designer Peekaboo Beans.

Ella-Grace, Xavier, and Hadrien looked adorable and classy in their red and white ensembles. 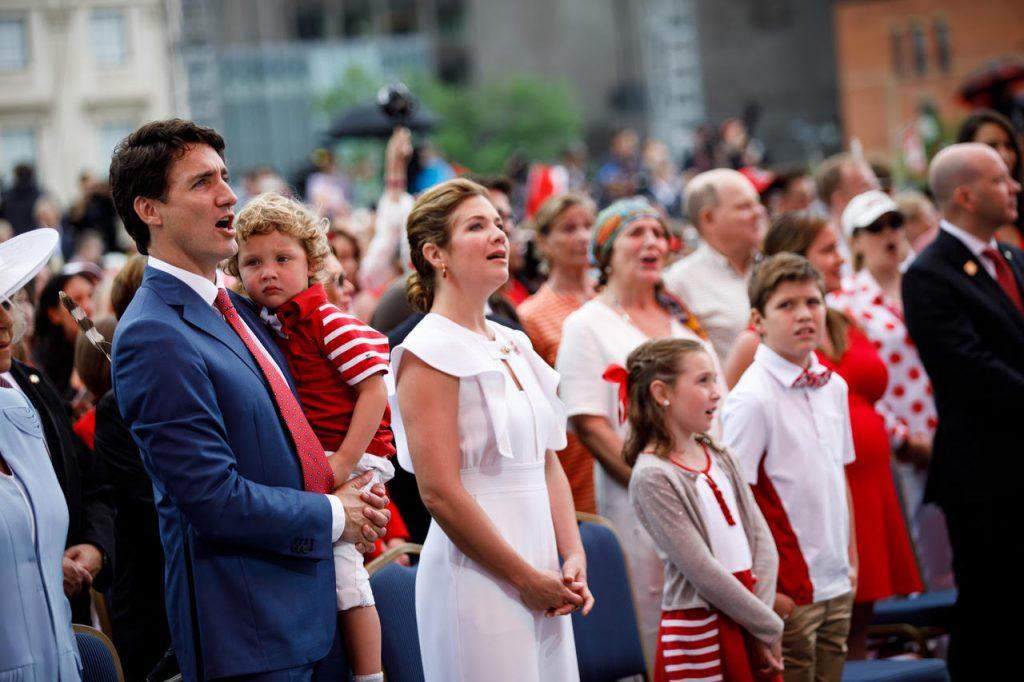 Peekaboo Beans designed pieces with special Canadiana touches, which included custom embroidery with their initials and “150th” to commemorate the country’s birthday.

“This was one of those brand defining moments for our company,” said Traci Costa, Peekaboo Beans CEO, in a release. 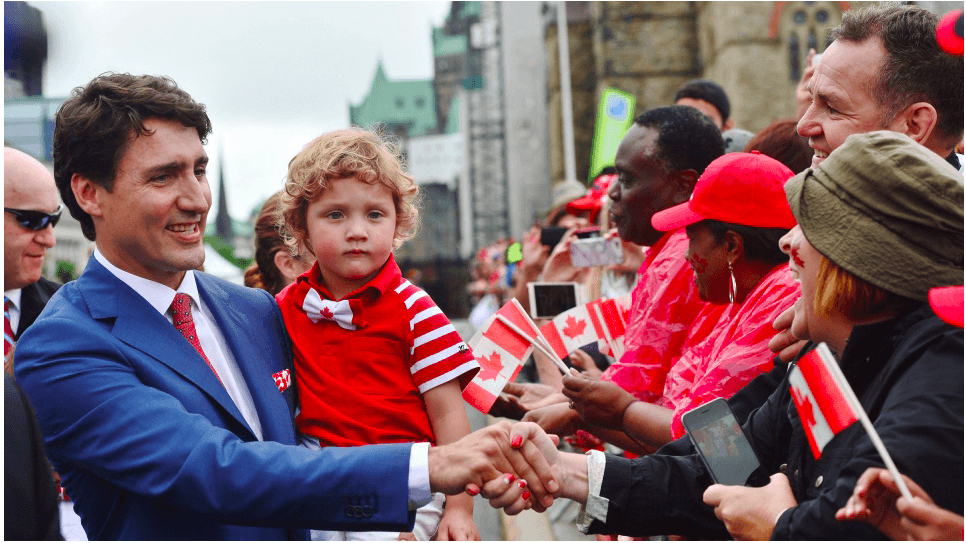 Costa was in touch with the Trudeau team only six weeks ago and quickly came up with designs for the kids.

Since then, people took notice of the outfits and many have been trying to get their hands on the designs for their little ones. Peekaboo Beans has received numerous calls since the Canada Day appearance, and the company’s website traffic has increased dramatically. 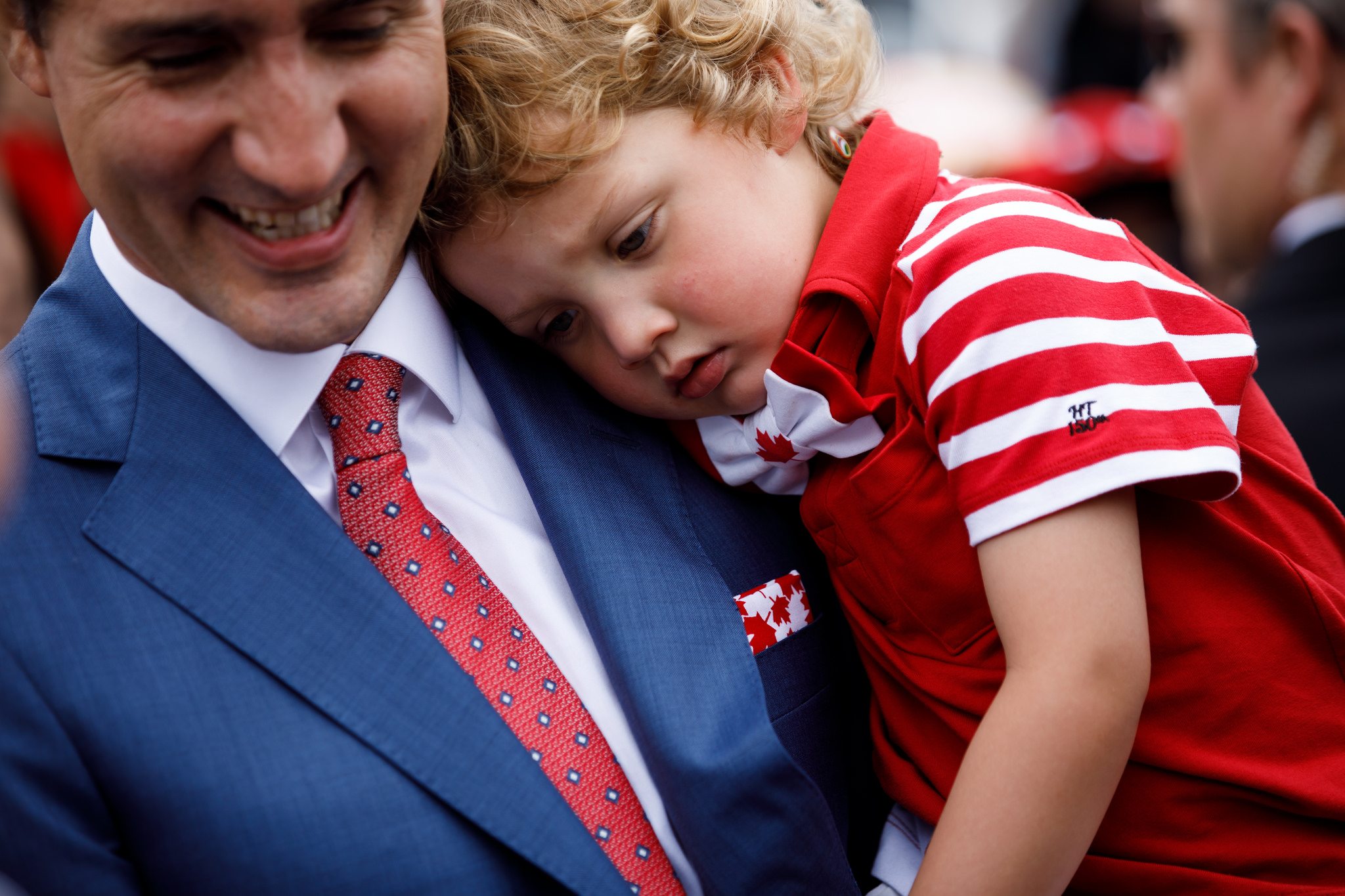 “Once we catch our breath from this honour we have our sights set on a number of other exclusive partnerships and collaborations in the near future and many on the bucket list,” Costa said. “Beyonce twin Beans, we are coming for you!”