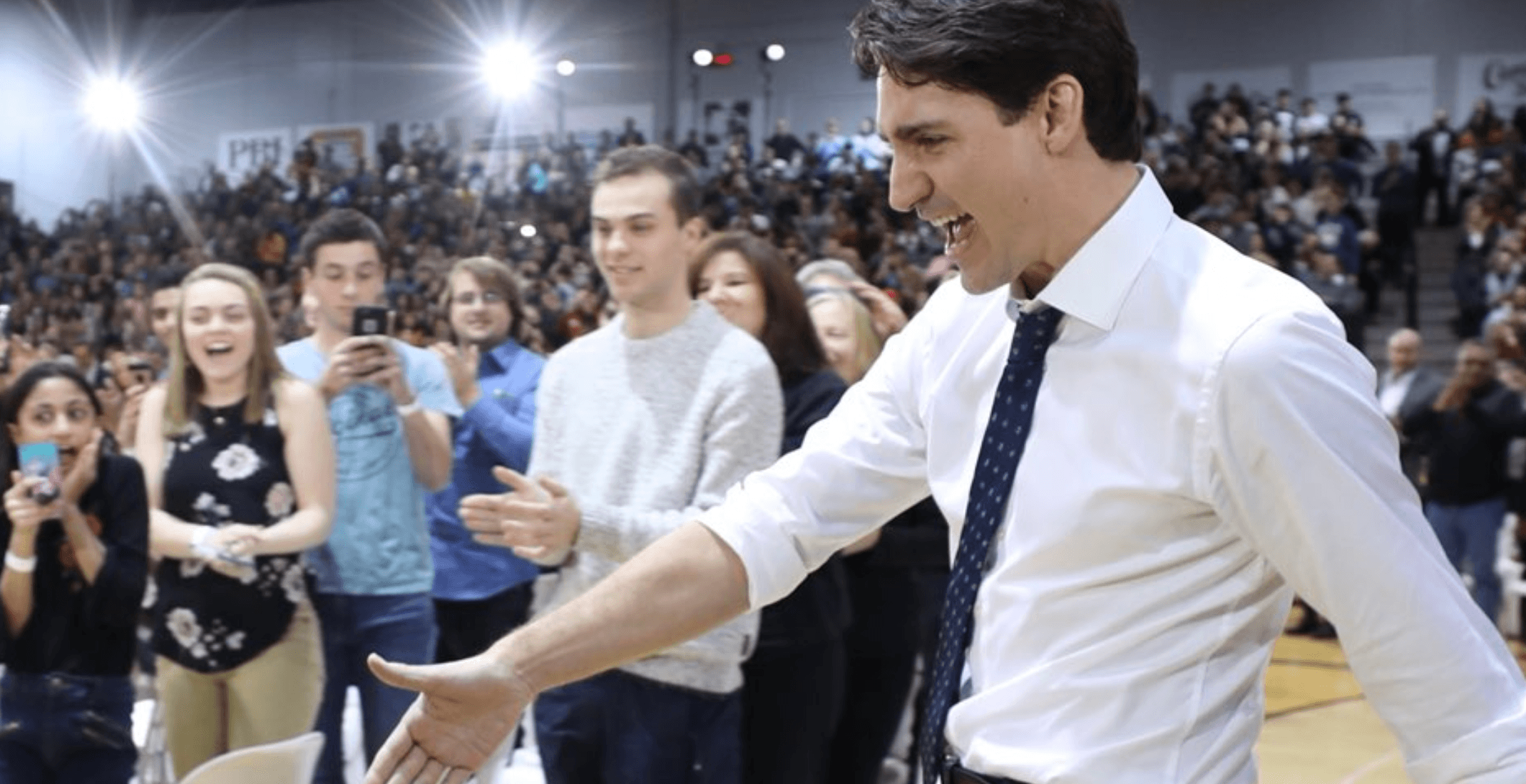 The obsession with Prime Minister Justin Trudeau hasn’t worn off quite yet —at least for Oxford Dictionaries.

Earlier this week, the prestigious dictionary publisher officially recognized ‘Trudeaumania’ as a word, as well as several other quintessential Canadian terms.

While many may think Trudeaumania refers to our current prime minister, it actually can be traced back to the late 1960s, when former Prime Minister Pierre Trudeau (Justin’s father) rose in popularity.

“It’s been fascinating to see this word revived and repurposed so that it can describe ‘extreme enthusiasm’ for either father or son,” said Oxford Dictionaries, on its website.

Judging by the fact that there are Justin Trudeau candles, leggings, and calendars, it’s safe to say that this interesting obsession with our PM is still going strong.

Other Canadianisms to be added to the dictionary include bunny hug (a term used in Saskatchewan meaning hooded sweater), stagette (a bachelorette party), and idiot strings (the strings that keep your mittens together).