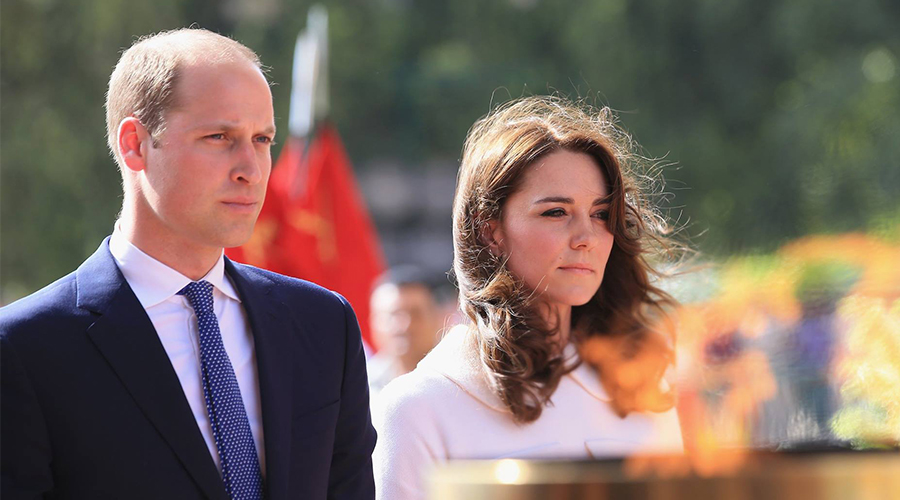 The Duke and Duchess of Cambridge might soon be making another royal visit to Canada, thanks to an invite by Justin Trudeau.

Andreé-Lyne Hallé, Press Secretary for the PMO, confirmed to Daily Hive that a letter has been sent to William and Kate inviting them to Canada.

“The PM has invited them to come to Canada whenever their schedule permits it,” Hallé said in an email. “There are no confirmed dates for the moment.”

A spokesperson with Buckingham Palace wouldn’t confirm whether or not the letter had been received, saying “any official announcement of that nature would be made in due course.”

The royal pair last made an appearance in Canada in 2011 between June 30 and July 8, making stops in Ontario, Quebec, Prince Edward Island, the Northwest Territories, and Alberta. William and Kate helped launch the Calgary Stampede that year.

Should they make another visit to Canada, they’ll be bringing two new guests along with them: their son, Prince George of Cambridge, and their daughter, Princess Charlotte of Cambridge.