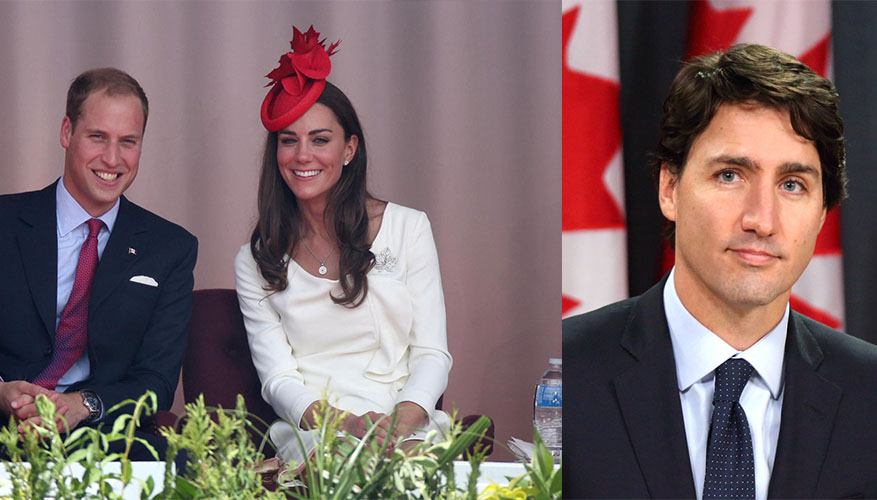 Prime Minister Justin Trudeau is heading to BC to greet the Duke and Duchess of Cambridge as they kick off their royal tour of Canada.

Trudeau, along with wife Sophie Grégoire Trudeau, will participate in the official welcoming to Canada and British Columbia ceremony at the Legislative Assembly in Victoria tomorrow.

On the following Sunday, the pair will accompany William and Kate on a tour of the Immigrant Services Society’s new welcome centre in Vancouver that was designed to provide a helping hand to immigrants and refugees, as well as on a visit to the Kitsilano Coast Guard Station.

Prime Minister Trudeau said in a statement that he and Sophie are “excited” to welcome the royal couple.

While William and Kate are in Vancouver, they’ll make one last stop to Sheway, a charity on the Downtown Eastside that helps mothers battling addiction.

This is the second royal tour of Canada William and Kate have made, and the first time they will visit BC as a married couple.

When William and Kate last came to Canada in 2011, they made stops in Ontario, Quebec, Prince Edward Island, the Northwest Territories, and Alberta. The royal couple helped launch the Calgary Stampede that year.