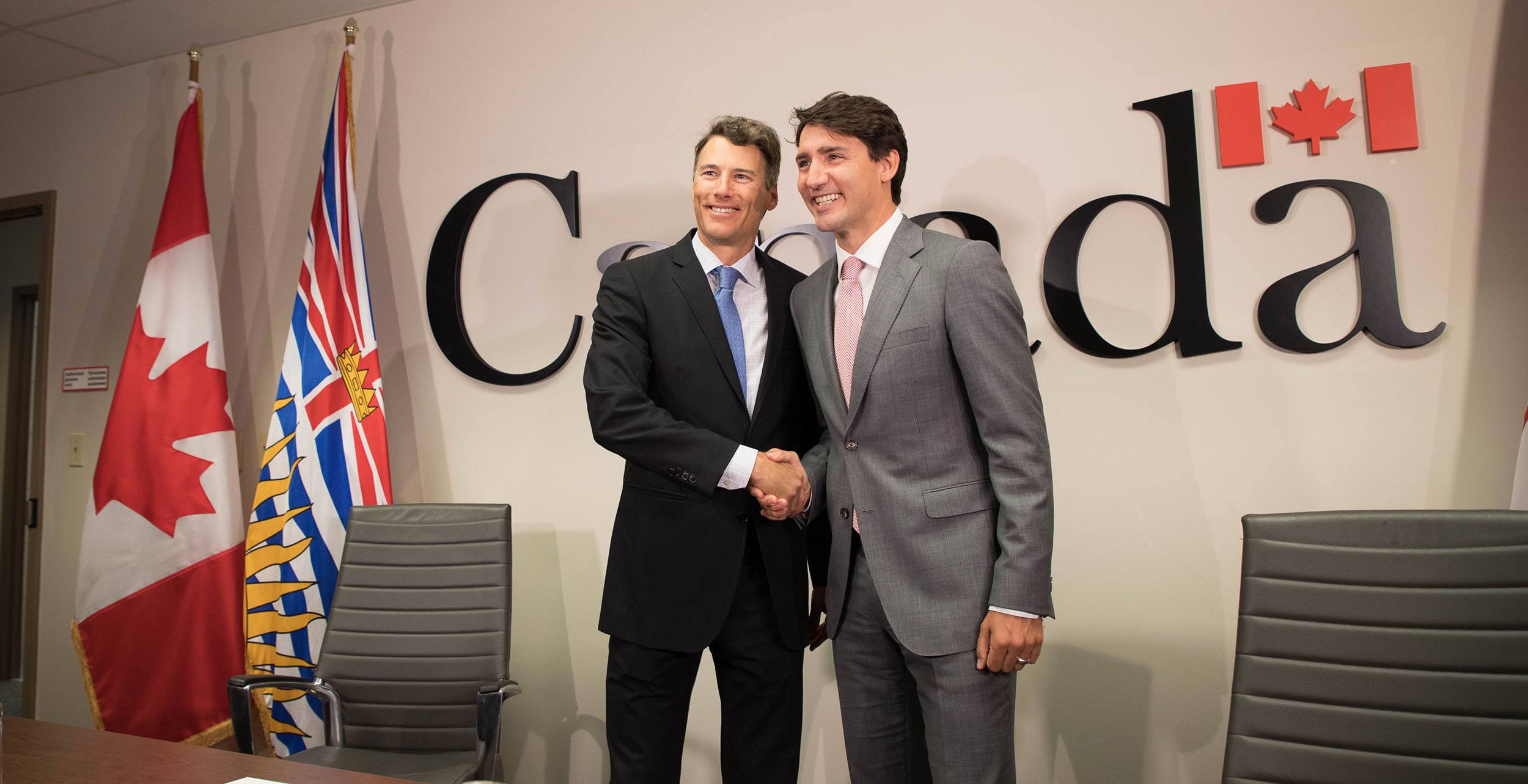 Justin Trudeau is in Vancouver this Tuesday to meet with Mayor Gregor Robertson to talk about the issues “that we know matter to British Columbians.”

Trudeau told reporters he was excited to talk about transit, which he described as a priority for both of them, as well as the new BC Premier John Horgan.

Robertson said transit had been a big success in Vancouver, with “unprecedented” levels of ridership leading the continent.

“We expect to continue that as we build out our major projects and finalize the funding for this next phase with Broadway subway, Surrey and the Pattullo Bridge,” he said.

As well, said Trudeau, Gregor had been a strong voice leading the big city mayors’ caucus and across the country on the city’s opioid crisis.

Robertson said he’s looking forward to “seeing a BC government that’s focused on connecting the dots between Ottawa and Vancouver to make sure the funding is flowing.”

“The opioid crisis is a terrible scourge for us and we’re battling hard to save lives,” he said, adding that addictions must be treated like any other affliction affecting people’s health.

Trudeau said he was also looking forward to talking about housing affordability.

“The mayor has highlighted an approach on affordable and social housing, creating more rental stock that’s going to be really important,” said Trudeau.

“The federal government has stepped up for the first time in a long time, setting aside billions of dollars for housing.

“We’re going to work together to make sure that we’re continuing to make a dent in the very real challenge of housing affordability here.” 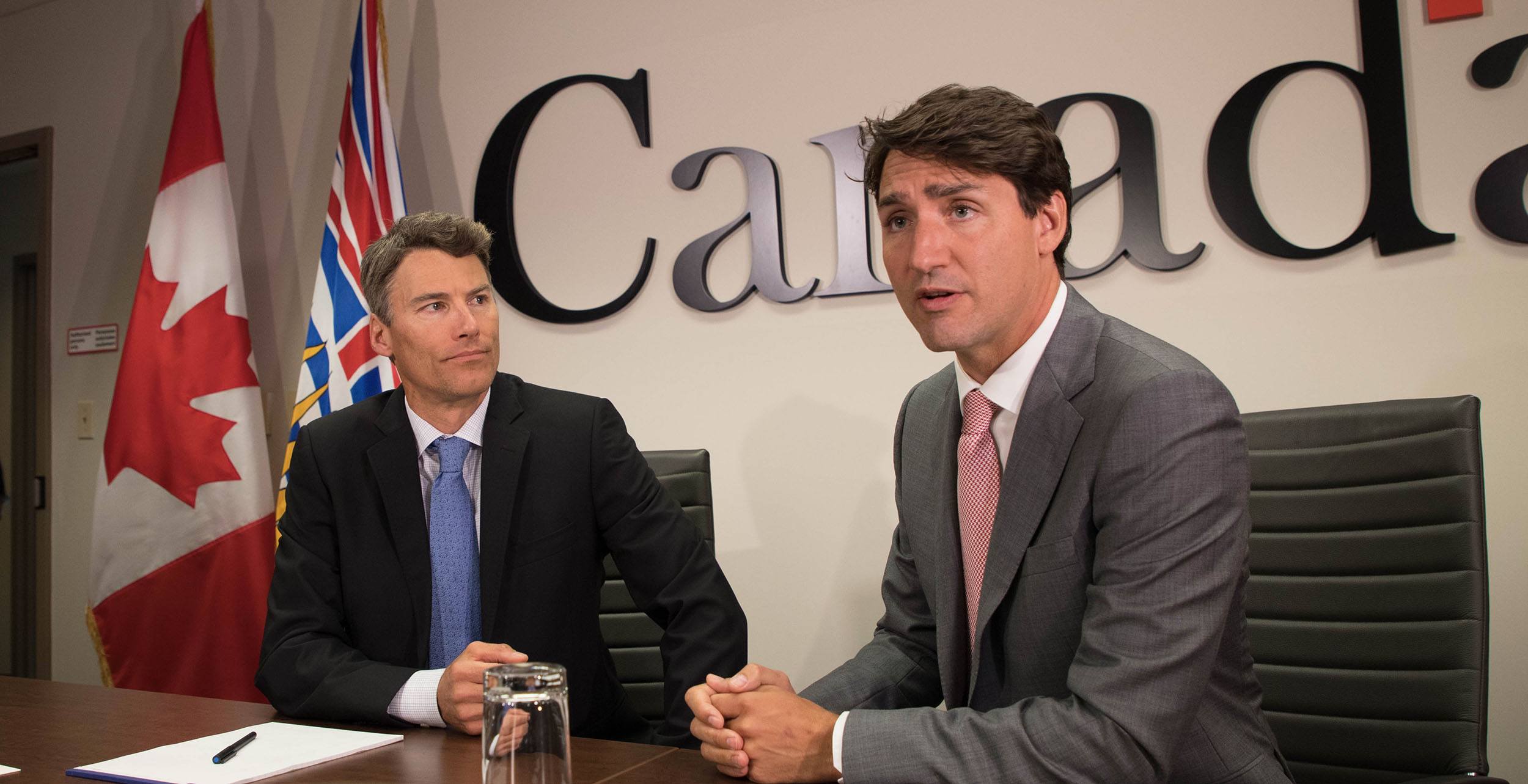 Robertson added that the housing crisis is no surprise to anybody, but it looks like all three levels of government will finally  be aligned on the issue.

In general, said Trudeau, he has a great working relationship with Robertson.

“It’s just great to always to connect with Mayor Gregor and to know that on a broad range of issues we have a tremendously strong alignment,” he said.

Robertson acknowledged the men have a lot to do, but was optimistic about the meeting.

“We’ve got some big pieces to move, lots of shared goals for Vancouver and what benefits Vancouver benefits Canada,” he said.