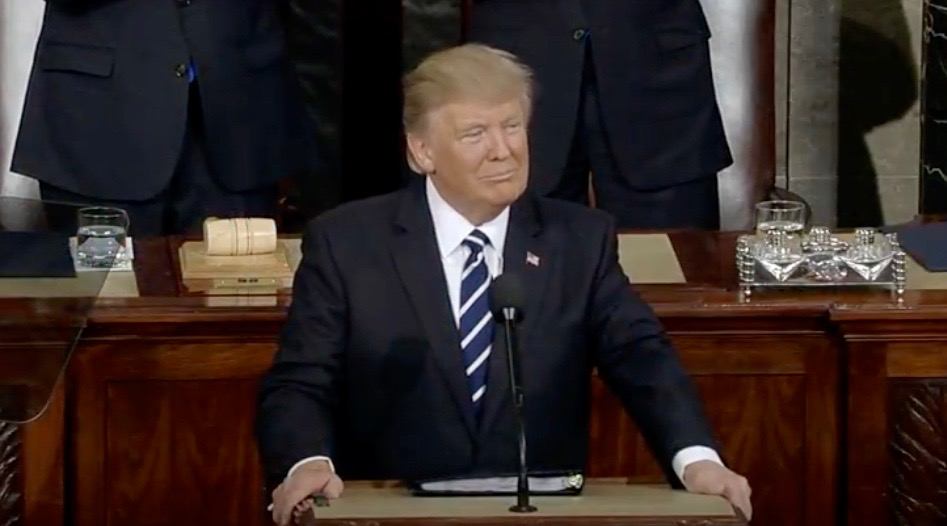 Last night, President Donald Trump delivered his first speech to a joint session of US Congress.

The speech was a highly anticipated event that saw Trump speak at length about the greatness of America and all he intends the country to accomplish in the coming months and years.

And with the help of Prime Minister Justin Trudeau, we have formed a council with our neighbours in Canada to help ensure that women entrepreneurs have access to the networks, markets, and capital they need to start a business and live out their financial dreams.

The remarks earned a huge round of applause from Congress as well as a standing ovation from Vice President Mike Pence and Speaker of the House Paul Ryan.

As outlined in a joint press release on February 13, 2017 after their first meeting, Trudeau and Trump described their creation of the Canada-United States Council for Advancement of Women Entrepreneurs and Business Leaders as follows:

You can read President Trump’s speech here. As well as watch it in its entirety below: