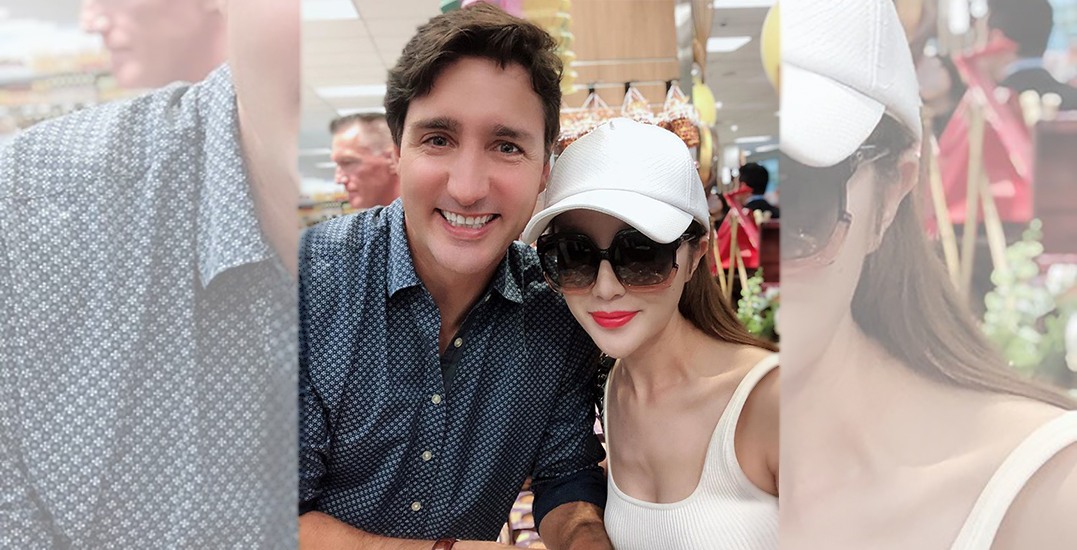 On Thursday afternoon, Canada’s leader was spotted in Richmond, at the T&T in Landsdowne Centre.

The surprise stop included giving mooncakes to some lucky shoppers and, naturally, plenty of selfies.

Met some great people at the T & T Supermarket in Richmond today. Thanks to Tina Lee for showing me around! pic.twitter.com/FAcEqKL5Kw

He was also spotted at Horseshoe Bay in West Vancouver, where further crowding and photo-ops took place.

And of course, what would Trudeau’s visit to British Columbia be if he didn’t give a shoutout to White Spot?

The Prime Minister and former UBC student has never been shy about his love for the local burger chain — he called himself a “fan for life” during his visit to BC in 2018. 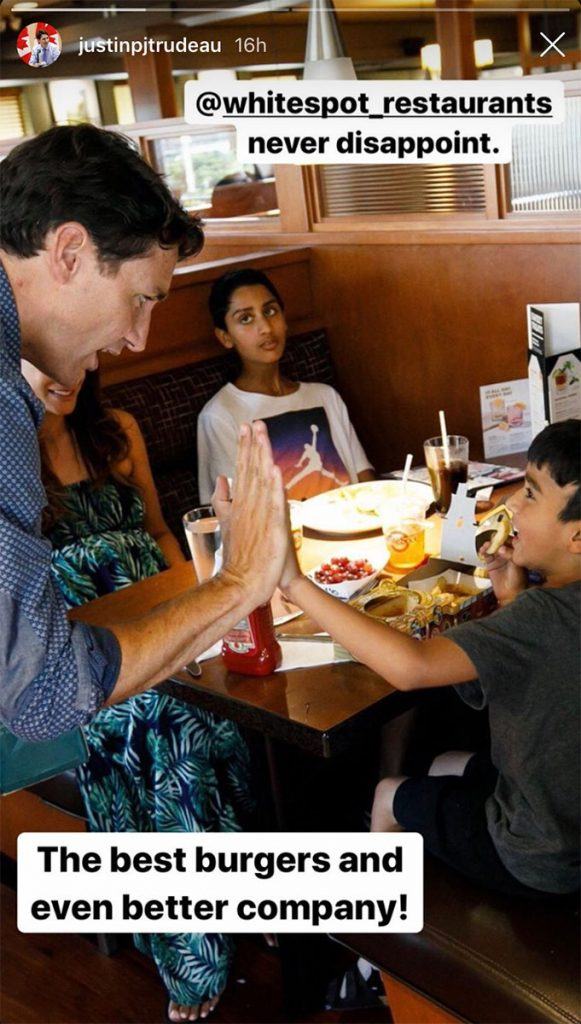 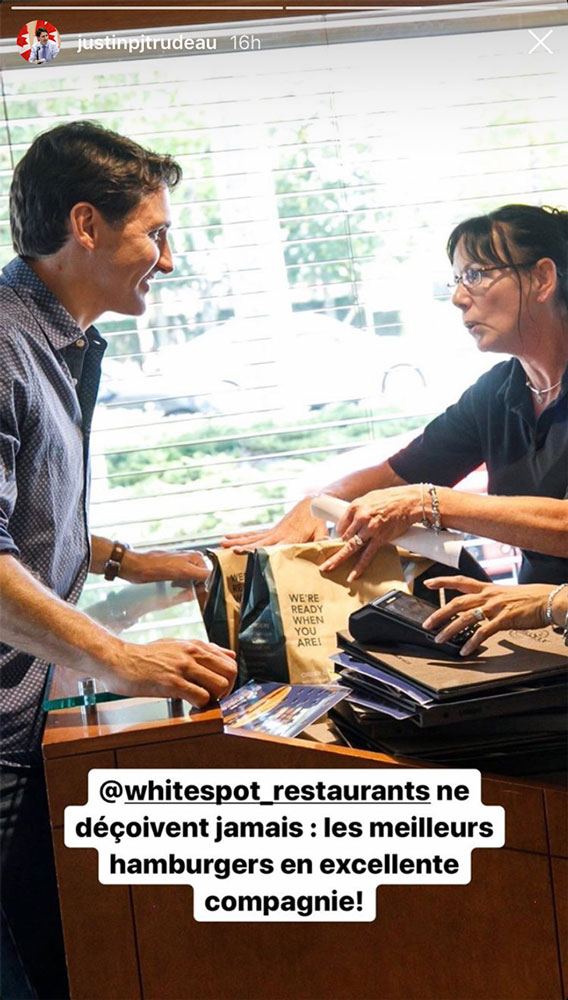 Trudeau’s busy time in Vancouver isn’t over yet though.