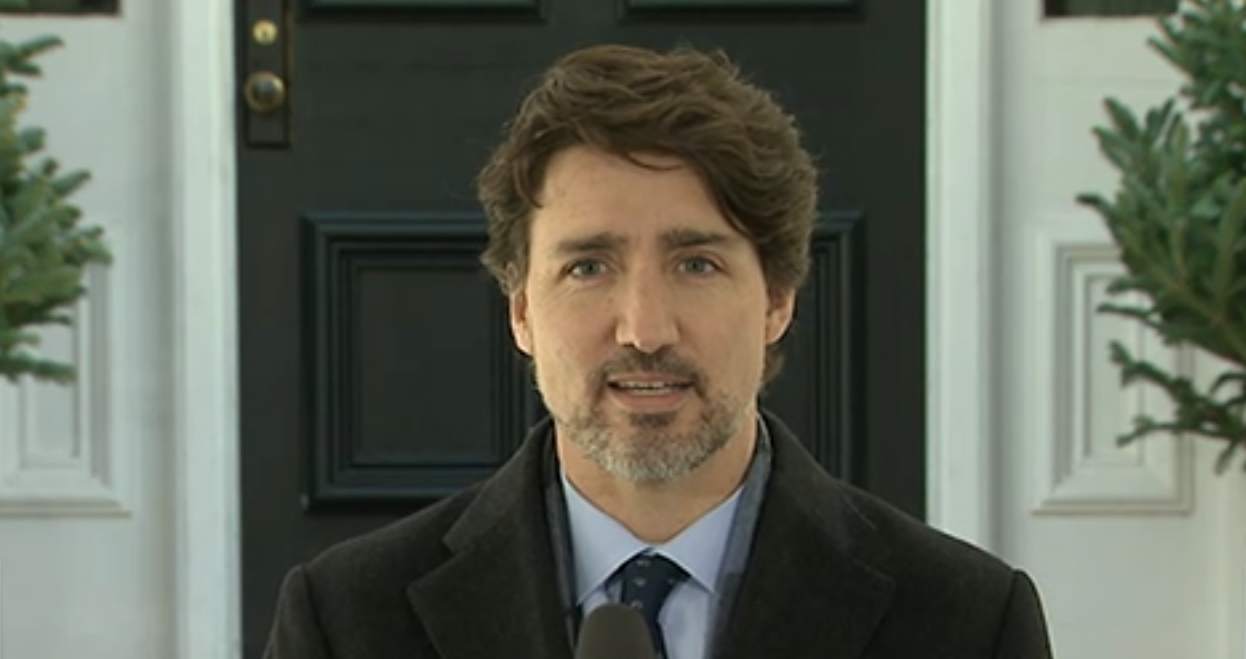 Prime Minister Justin Trudeau said the legislation on the $9 billion student benefit plan, which was announced last week, will be introduced on Wednesday afternoon.

Trudeau acknowledged that students, who are normally happy to see May and exams over, are anxious.

“There are many of you out there who don’t know what you’re going to do in the coming months,” he said, adding that students are wondering how to pay for tuition in the coming year.

“We’re going to make sure that you have support, too.”

The Canada Emergency Student Benefit will give students $1,250 a month from May to August and $1,750 each month if the student takes care of someone else or has a disability.

Trudeau, along with MPs, will be meeting in the House of Commons at noon ET.

During his daily briefing, Trudeau also said that the federal guidelines for reopening the economy won’t have timelines.

According to the prime minister, different jurisdictions are facing realities, and everyone understands the danger of opening too quickly.

He said that the governments are working collaboratively on common goals and have to “make sure we’re doing it right.”

On Tuesday, Trudeau said federal guidelines will be released shortly. He added that provinces will have to ensure they have the testing capacity, and there will be restrictions for those who will be allowed to go back to work.

While the federal government continues engaging with different sectors, Trudeau said that they are still in discussions with the CFL, who had asked for support due to disruptions amid the COVID-19 pandemic.

During the announcement of the student aid package last week, Trudeau said qualifications include postsecondary students who are going to school in September, or if you graduated in December 2019. The government also announced the creation of 76,000 jobs for young people in addition to the Canada Summer Jobs program.

As well, students who volunteer this summer in the fight against COVID-19 will be eligible for $1,000 to $5,000 through the Canada Student Service Grant.

Student grants given out in the 2020-2021 school year will be doubled.