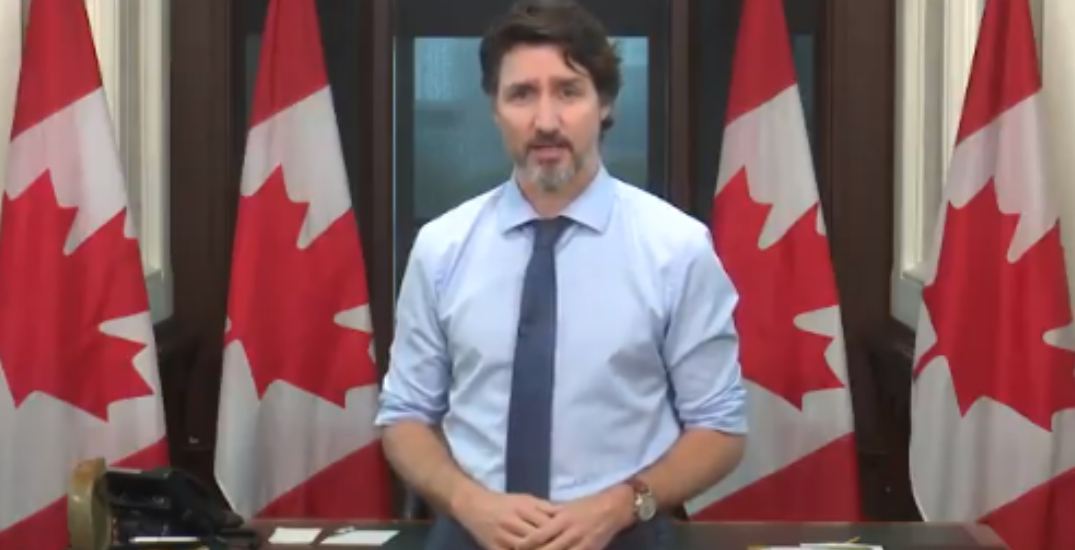 Trudeau announced the supports, which include the federal government sending health care staff and other provinces offering up equipment, in a video statement on April 18.

“If you live in Ontario, I want you to know that Canadians are with you,” Trudeau said.

“Canadians across the country aren’t just watching the situation closely, they’re springing into action to help.”

From mobilizing health care workers, to boosting rapid testing, to coordinating with provinces and territories, we’re putting everything on the table to keep you safe as we fight this third wave. Watch my update for more on how we’re helping protect Ontarians and all Canadians: pic.twitter.com/iAXWQW5vHQ

Health care workers from several government departments, including national defense and immigration, will be redeployed to the GTA where the situation is “most critical.”

Trudeau said the premiers of Newfoundland and Labrador, Prince Edward Island, and Nova Scotia were evaluating what human resources and equipment they could soon free up.

Talks are ongoing with the premiers of the Northwest Territories, Yukon, and New Brunswick to see how they can “pitch in” as well.

The federal government will be covering all costs, including air travel, that are associated with redeploying staff to Ontario from other provinces and territories.

A request to extend the deployment of two mobile health units to Toronto and Hamilton has been approved as well. First set up in January, the units will now be in place until June 30.

Th Prime Minister said he continues to “stand ready” to send the Canadian Red Cross to help the province with its mobile vaccination teams.

Trudeau said he would be sending the Red Cross to Ontario on April 16, but the offer was subsequently rejected by Premier Doug Ford.

“Know that we’re putting everything on the table to keep you safe, beat this third wave, and help the province get this situation under control,” Trudeau said. “Things will get better.”